A few months ago, I was debating a few things I could do with a few hundred bucks. An art fair in Miami came to mind, or attending a cool conference in Los Angeles… but my schedule was tight and the money was tighter. It got me thinking… money is always tight. It’s never not a factor. Even YS is run almost entirely from funds that come from another full-time job. And on a daily basis I hear from artists all over the world who, despite shoestring budgets, working numerous jobs, carving studio space out of a basement, raising kids in expensive cities, you name it… we’re all following art, using what we have. Becoming aware of what artists are capable of in spite of those limitations is the whole reason this blog even ever came into existence.

The Young Space Grant felt like a natural extension of this, and is something I’ve wanted to do from the get-go. It was also a pay-it-forward move after $500 given to me a couple of years ago out of the blue helped to put on one of my really early pop-up shows. I know how much it can help.

Without further ado, it’s such a pleasure to announce Aida Lizalde as the recipient of the inaugural Young Space Grant. She was actually nominated twice, coincidentally, and each unique essay described how, as a Bachelors of Fine Arts student at University of California – Davis, she is determined and dedicated in her studies and practice, as well as volunteer curatorial and writing endeavors that aim to highlight others’ work. You can also follow her on Instagram @idea_aida.

Aida Lizalde is a Mexican artist based in northern California. Her work consists performances, sculptures and videos that supplement installations. Lizalde explores identity and place as an immigrant through the use of her body and symbolic objects. She uses conceptual and visual metaphors as well as language to create tension between intimacy, privacy, and the political. Her work examines issues of nationalism, assimilation, and social inequality. She is also influenced by rituals, labor, endurance, discomfort, the banal, and appropriation of art, spaces and culture.

And one of her nominations summed it up better than I could hope to:

On top of taking 16 units at University of California, Davis, Aida is working two paid jobs to make ends meet while holding the title as Arts Programs Coordinator at an non-profit art and culture publication, Placeholder Magazine. Her volunteer work at Placeholder goes beyond articles and editing. Aida understands the struggles of artists – especially underrepresented artists – and found a way to give back to the community through a dinner fundraiser called B.R.E.A.D. (Bringing Resources to Emerging Artists Democratically). Her vision was to give away a $1000 grant to an artist with a project that would circle back to the community of Stockton, California (where Placeholder is based) through a democratic election by those who attended. On September 23rd, 2017, her vision became a reality, and Placeholder Magazine announced the winner of the grant. As if she wasn’t active enough, Aida also is a member at Axis Gallery, a collectively run art gallery in Sacramento, California. 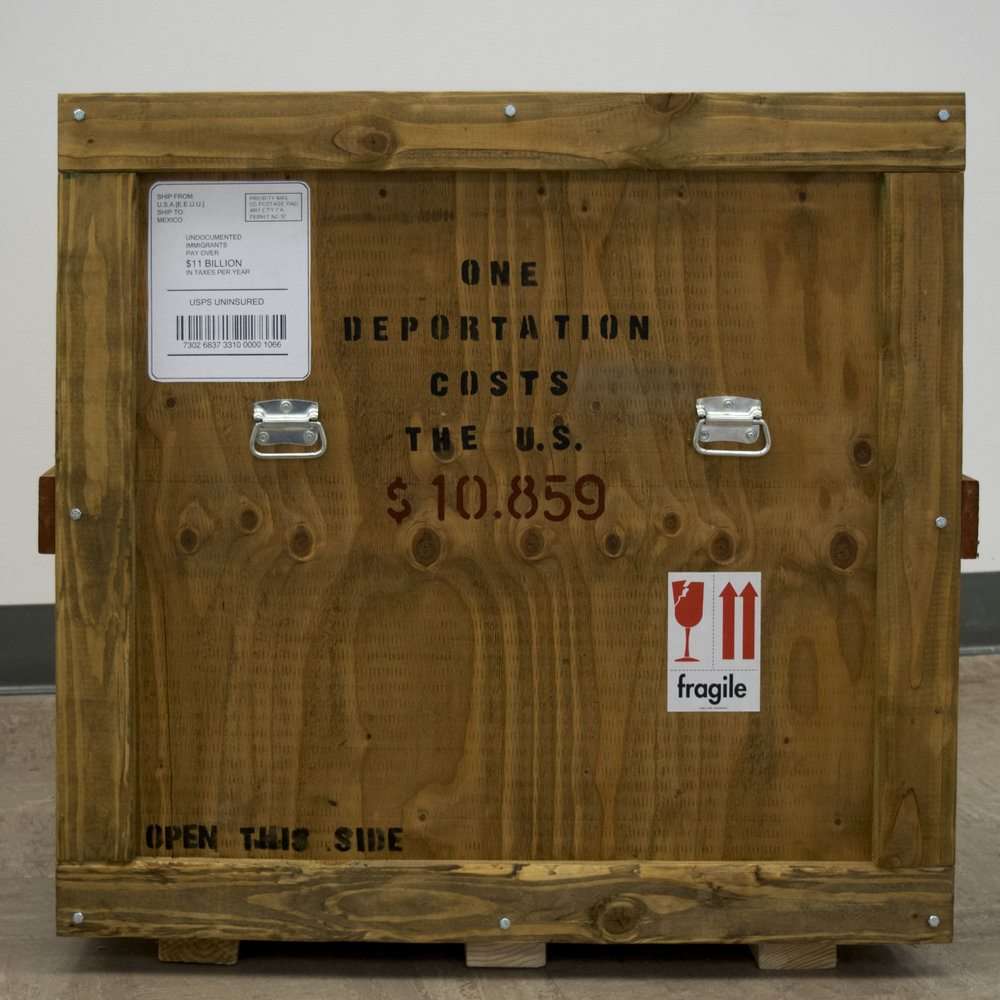 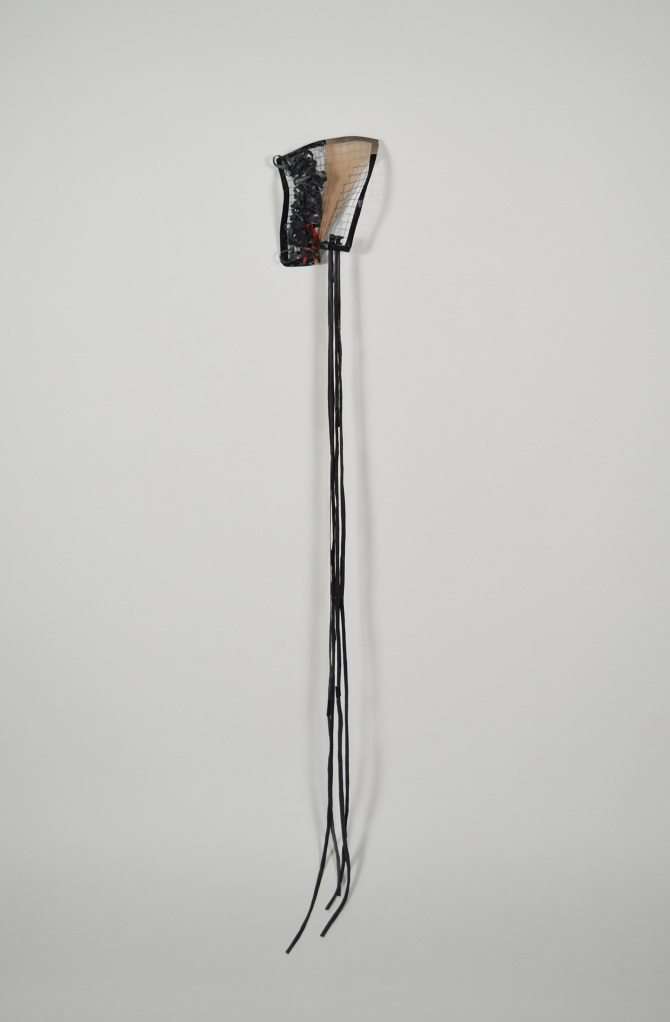 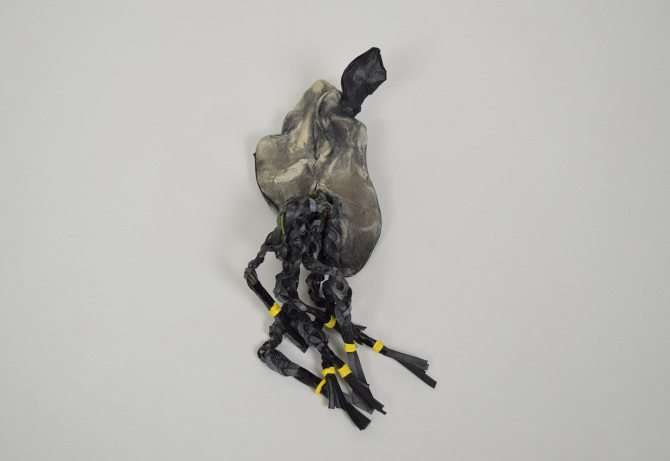 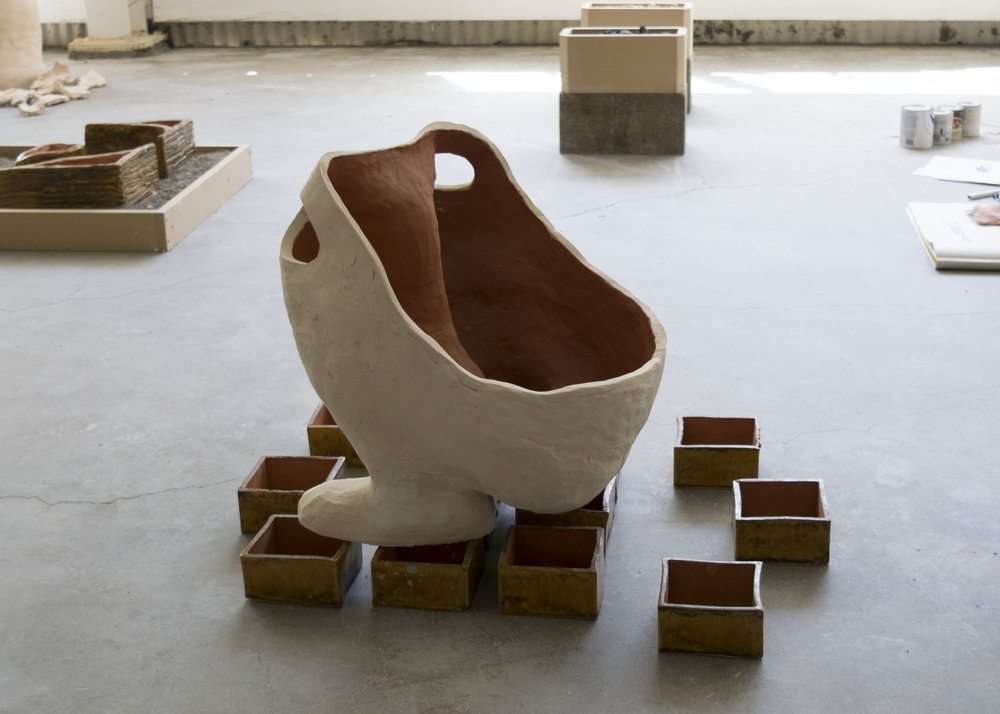 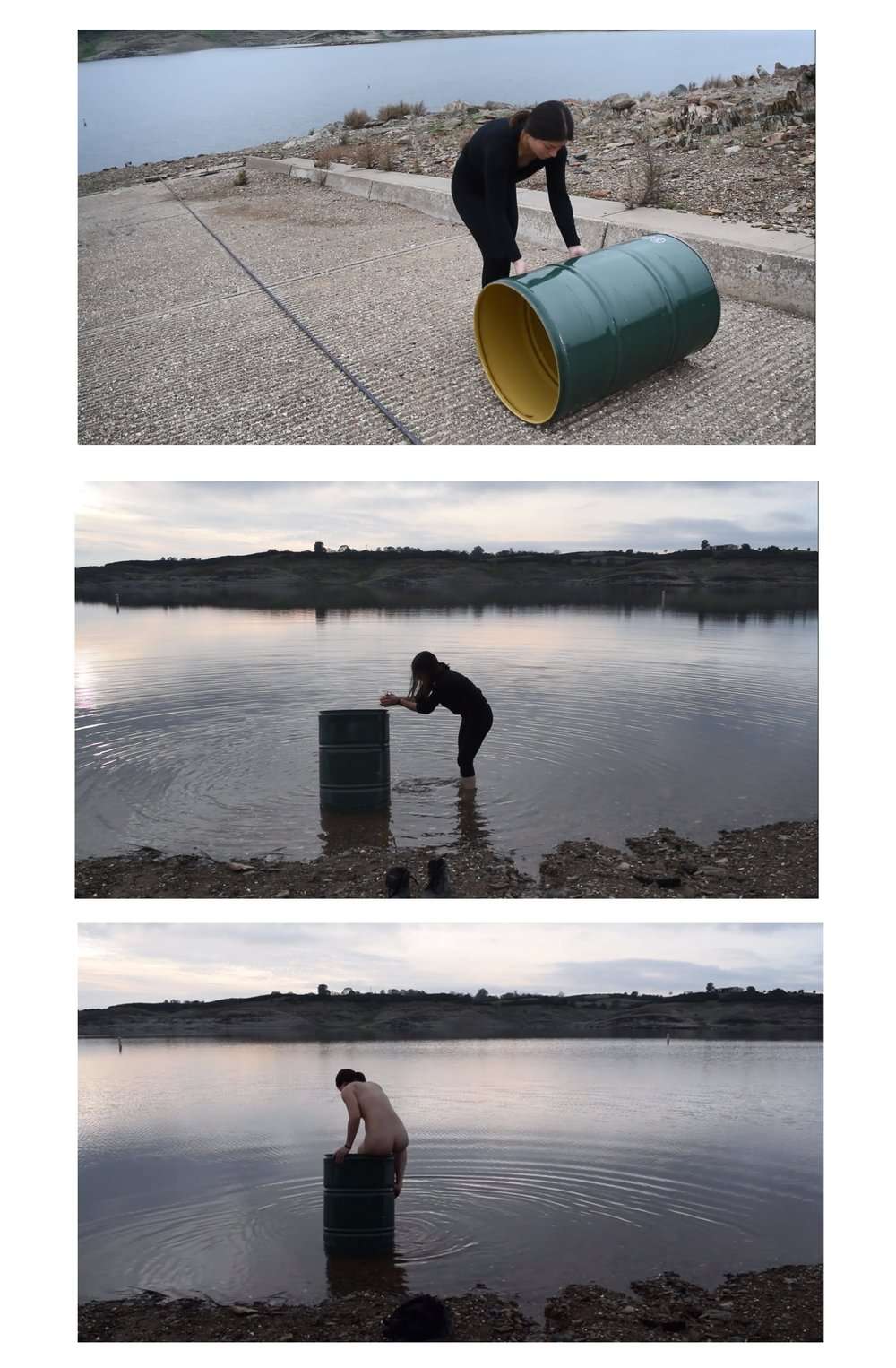 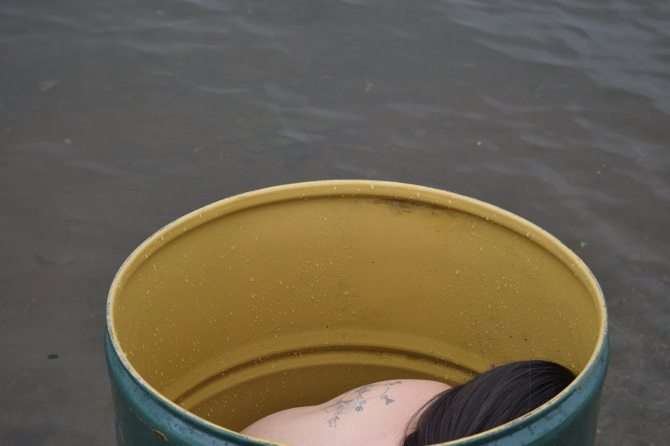 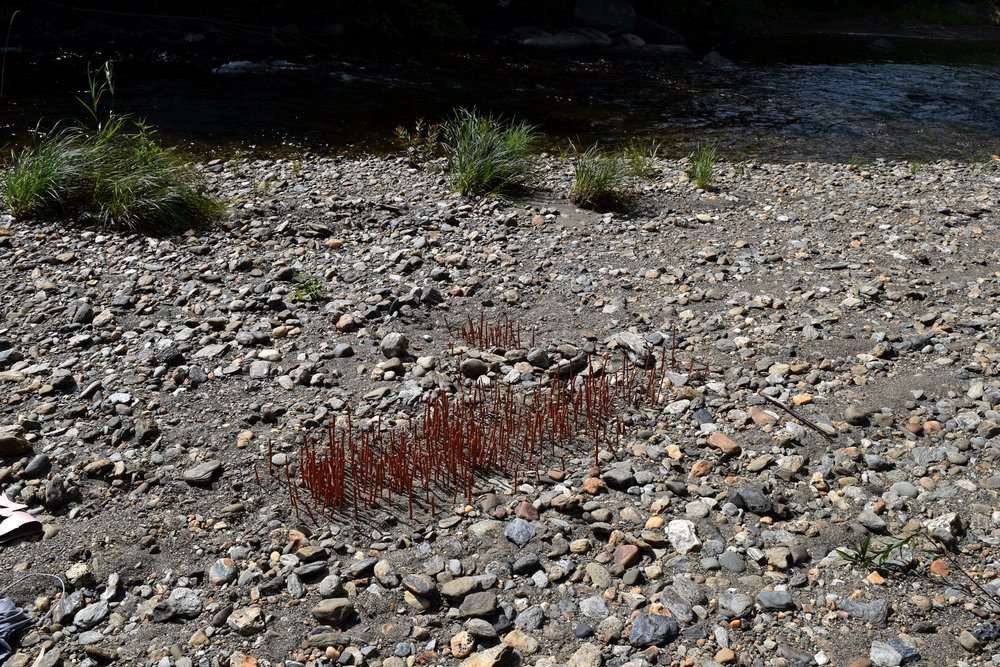 I thank every one of the dozens of thoughtful people for your nominations for this grant; it was an absolute pleasure to read such positive, heartfelt, and at times eye-opening nomination essays. It was an incredibly challenging decision, of course, to pick just one. It has been a wonderful experience for me, and I hope very much that Young Space will be able to offer many more in the future! 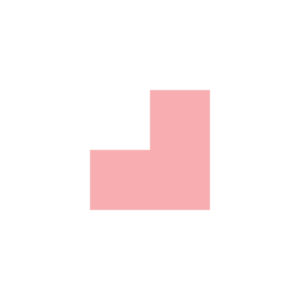 Have a moment?
As you may know, I'm excited about Young Space getting a whole…