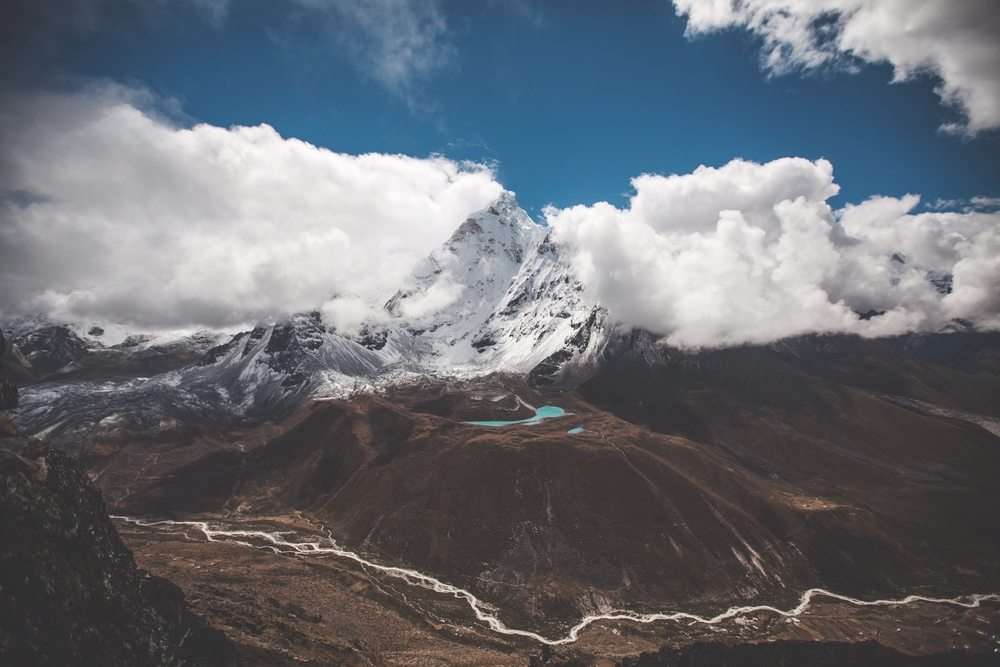 I received a thoughtful email the other day from a friend of mine, a mother of two, who has always been passionate about writing and literature, and now that her kids are getting a little older, found that she had more time and wanted to make the most of it with her own work. She asked me why I had chosen to take the so-called business route of art as opposed to trying to making my own art, and for the first time since I started Young Space, I had to really roll this over in my head.

First, I never sincerely tried to support myself financially with my own art, even though I’ve always been pretty good with a graphite stick or a paintbrush. As I’ve mentioned before, my passion, or perhaps more correctly the inspiration, just wasn’t there for me. Not yet anyway (I never rule anything out). So deciding to look at art from a business perspective wasn’t necessarily a choice. But it also makes me laugh (a little bitterly perhaps) that this business looks a lot like being an artist: working on a teensy-tiny budget in between shifts at a day job, losing money on almost every project, and investing hundreds and hundreds of hours maintaining every aspect from curating to blog writing. But I wouldn’t trade it for anything — punctuation mark!

Over the last few weeks I’ve been feeling a little wishy-washy. Late at night on a couple of occasions, I found myself checking job listings around the country for curatorial and gallery managerial jobs. And every time I would find something relevant or cool, I would practically pound my fist on the table and shout, “I’m applying!” But I never actually submit anything. Because every time this happens (and admittedly it happens a lot), after a bit of time to let the implications of this decision sink in, I remember why I’m not doing that, and it’s a twofold thing.

First, I have freedom. I have no money, but I have a wealth of friends and ideas that propel Young Space and my independent projects forward at a speed I find difficult to keep tabs on sometimes. Sure, there are compromises: I store everything in my house as I don’t have an office or a workspace of my own. I have to work a day job to make ends meet (but incidentally it’s a weird gem of a place, so I can’t even complain about this). But my own time is entirely devoted to working on what I want to work on. I decide what I do, who I collaborate with, why a project comes to fruition, how that happens, and everything in between. So in that sense, I control practically everything about my work.

But there’s a flip side to that coin as well. Everything I do carries at least a modicum of risk. There’s the risk of losing real money if, say, a pop-up show comes together and very little of the artwork sells. There’s the risk of piling too much on my plate and not being able to honor commitments, and also that I might exhaust myself out of commission. There’s the risk of alienating other individuals or organizations that feel that I am impeding on their territory as opposed to working alongside them. So the flip side is that it takes courage to forsake a larger paycheck for being able to do exactly what I want to do creatively. It’s a decision that many people literally cannot afford to make, and I feel fortunate to have a postgrad degree and the ability to basically so what I like as long as I budget everything very, very (VERY) carefully.

So I want to say, TAKE COURAGE! Understand that there will be sacrifices and compromises. To make room for something, you usually have to cut something else out. But if a passion sways you toward something, the only thing you’ll get out of not following it is a heartful of regret later on. 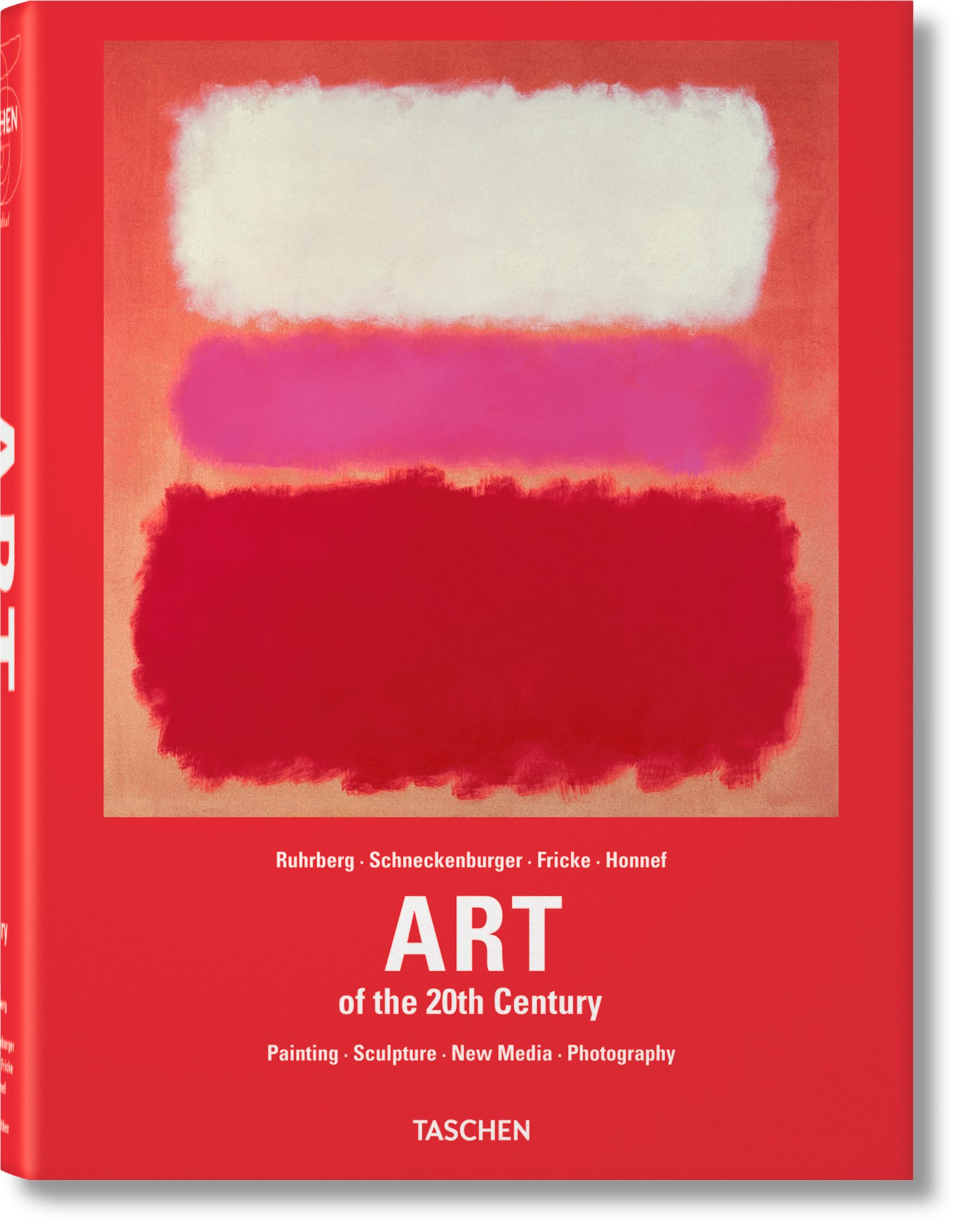 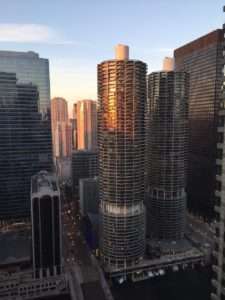