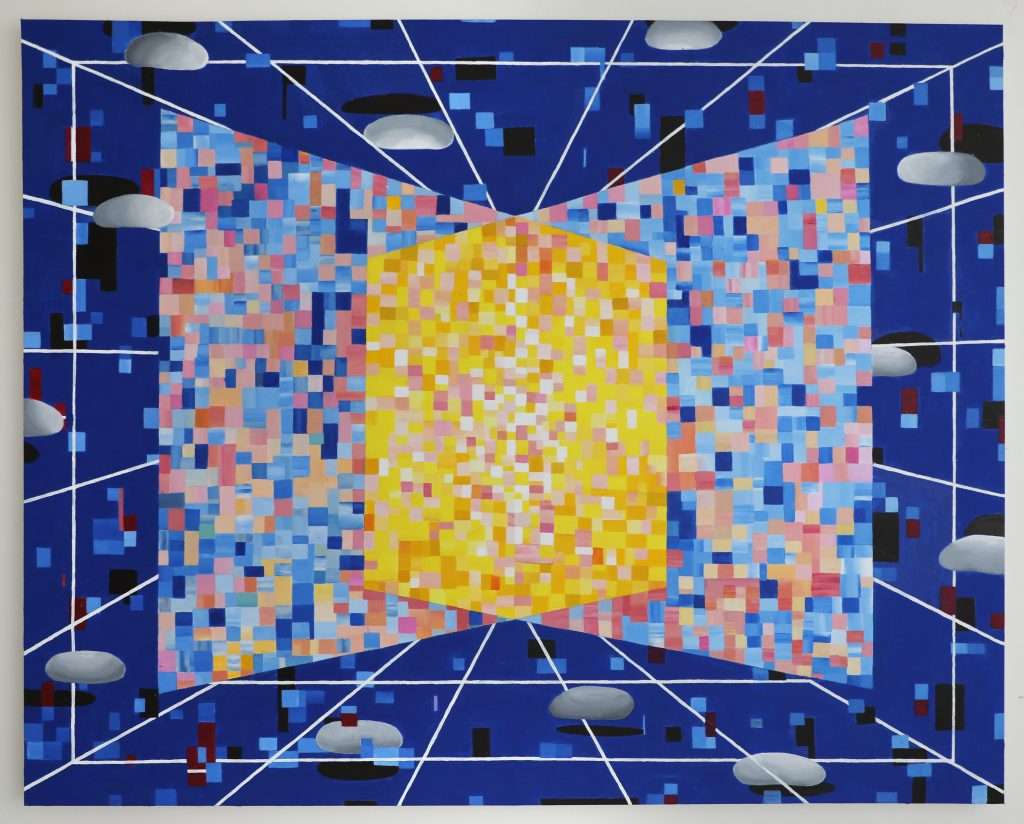 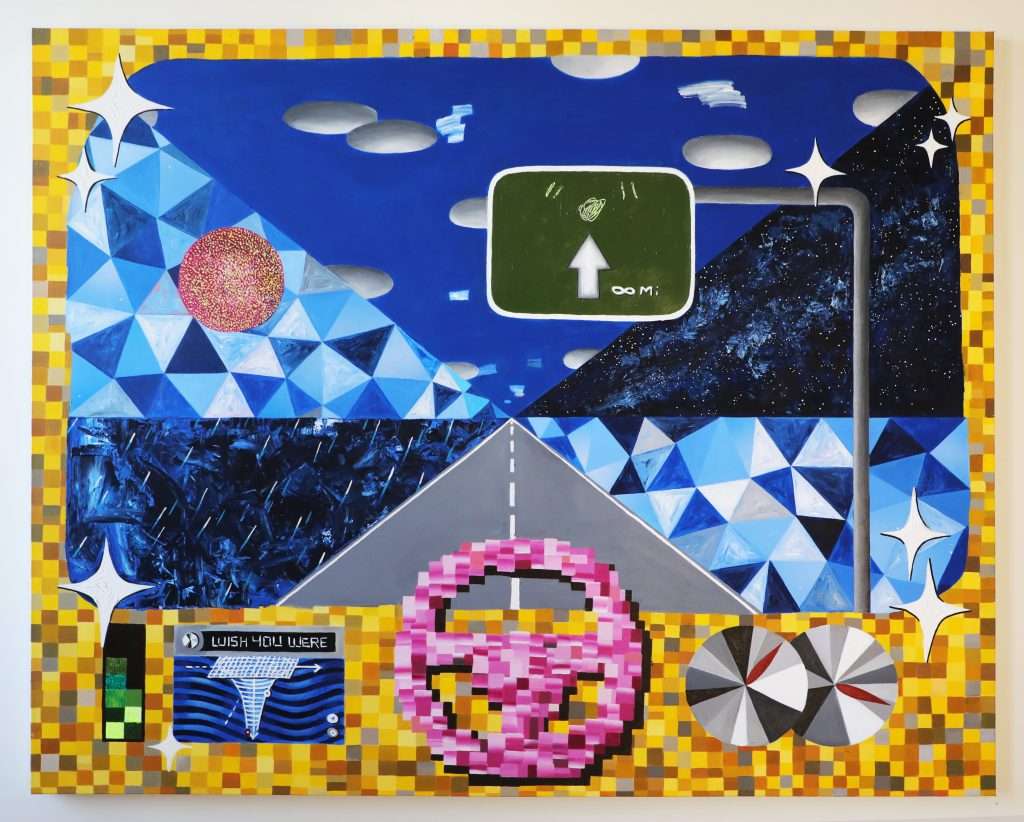 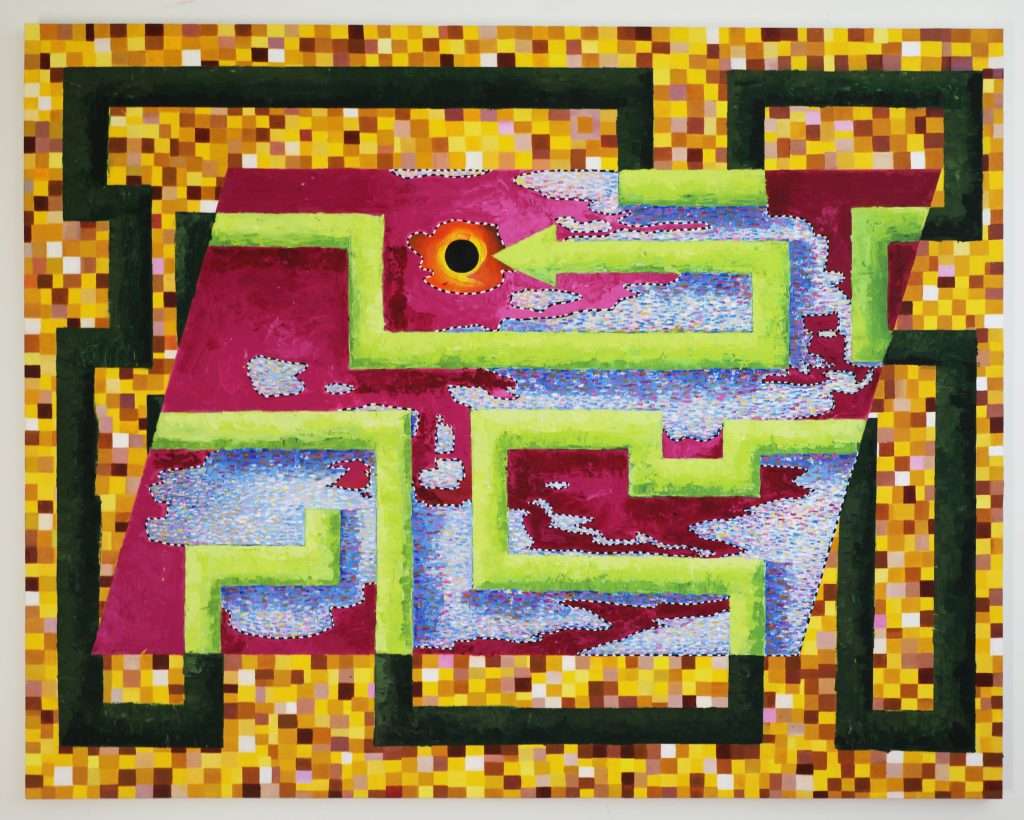 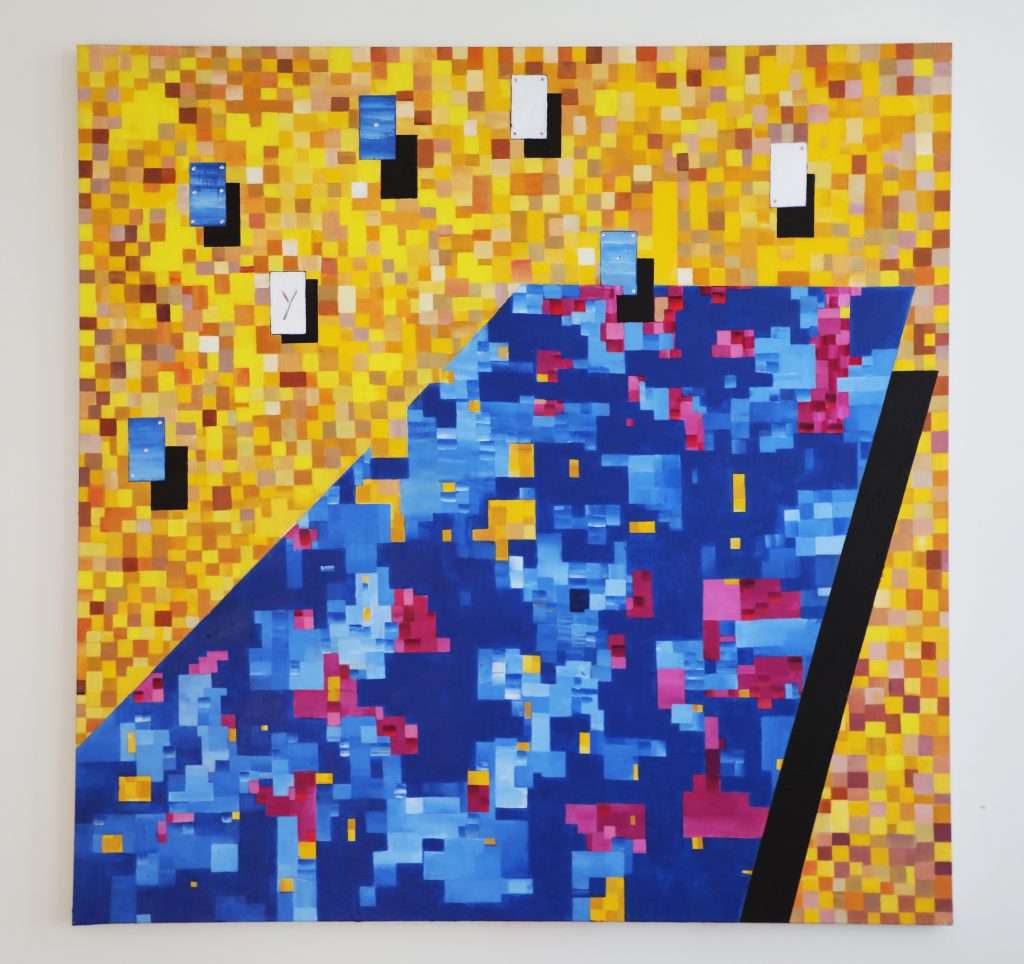 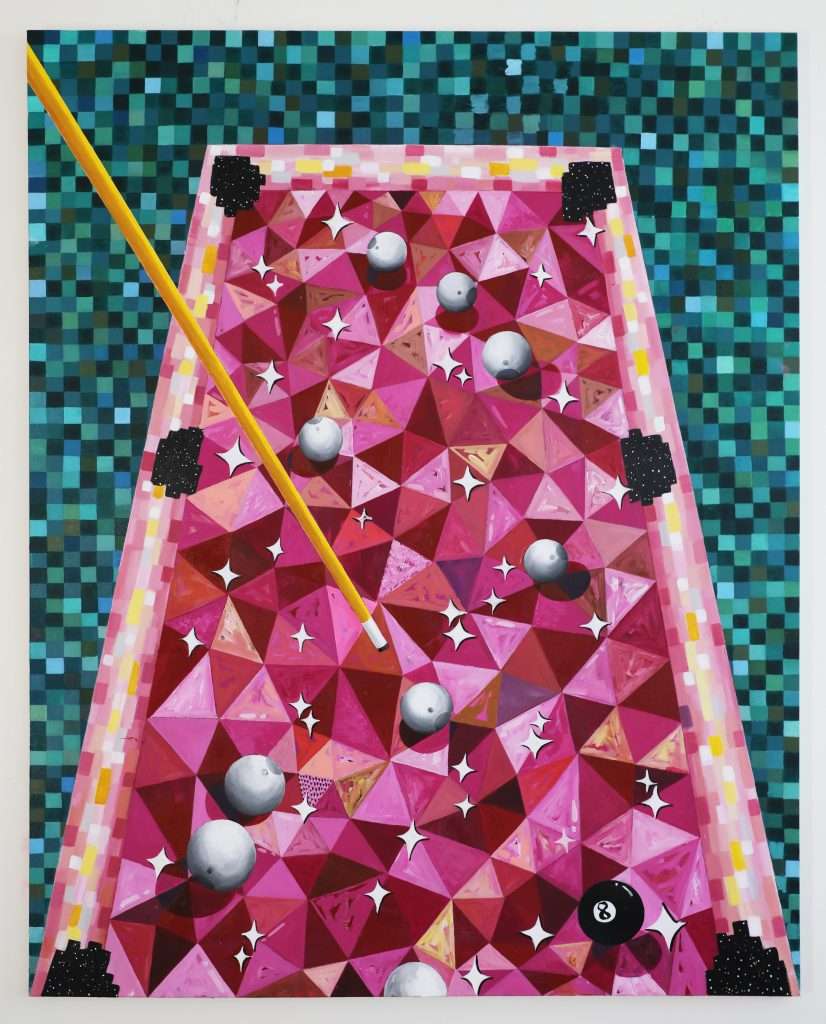 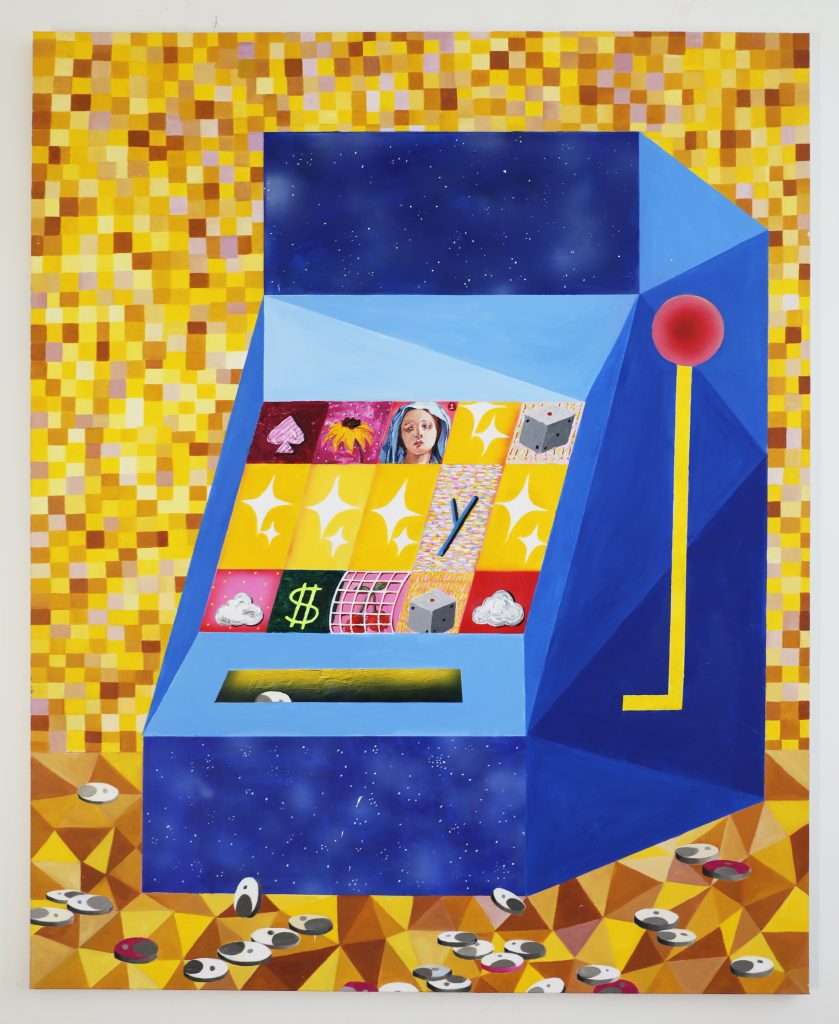 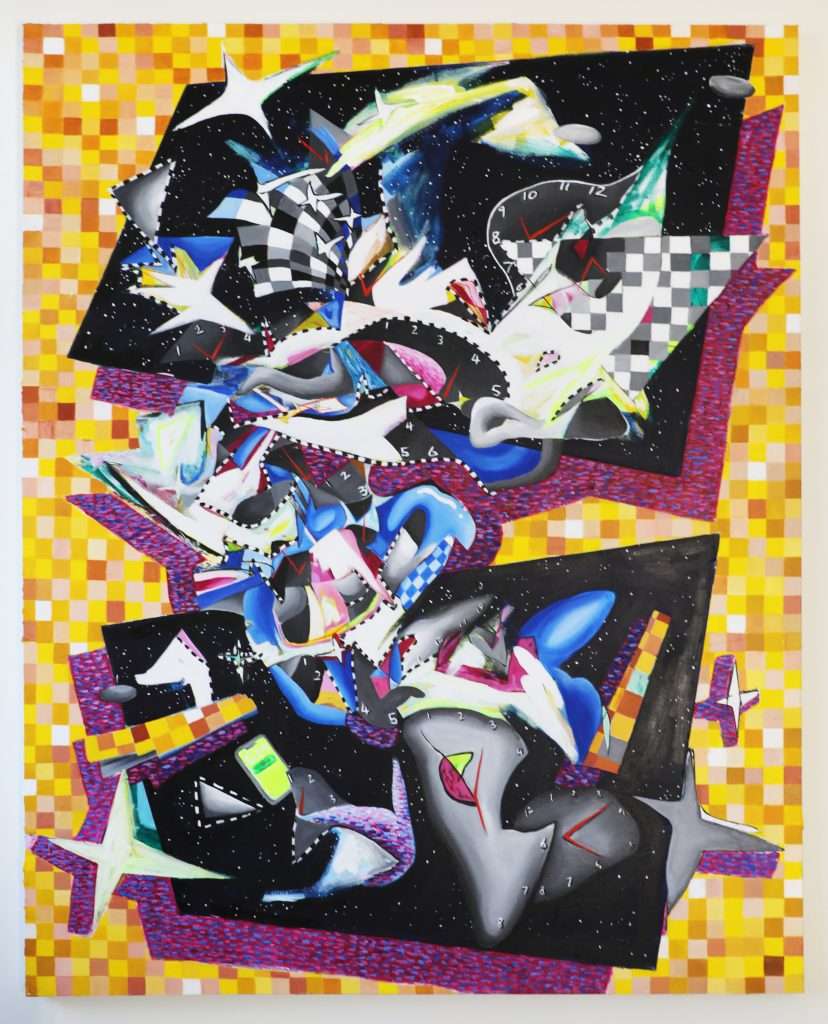 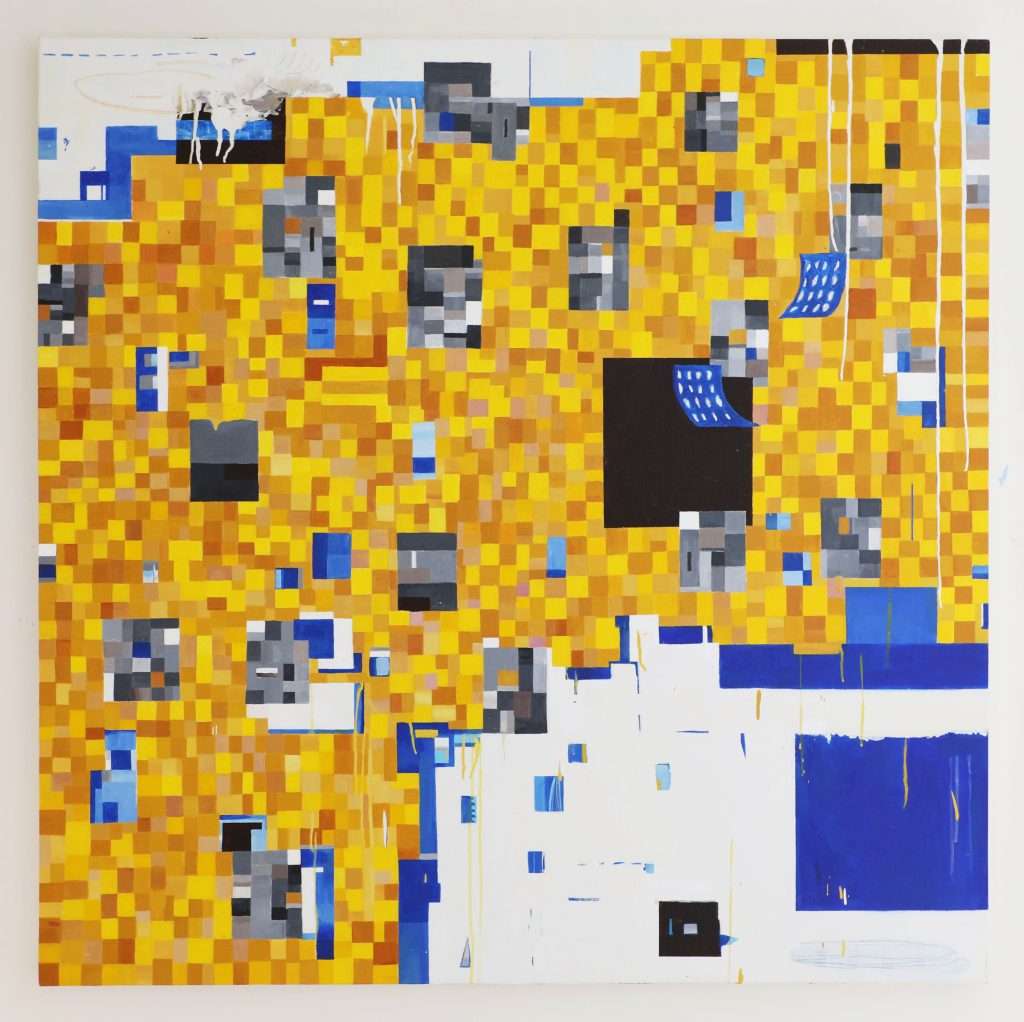 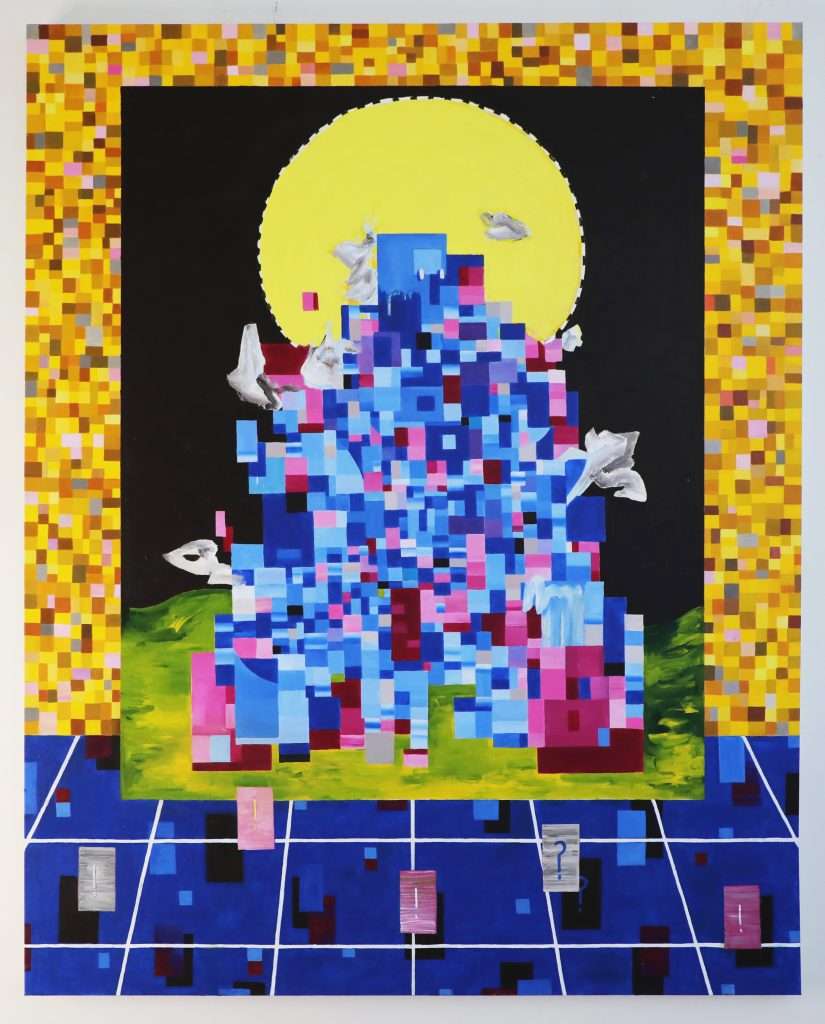 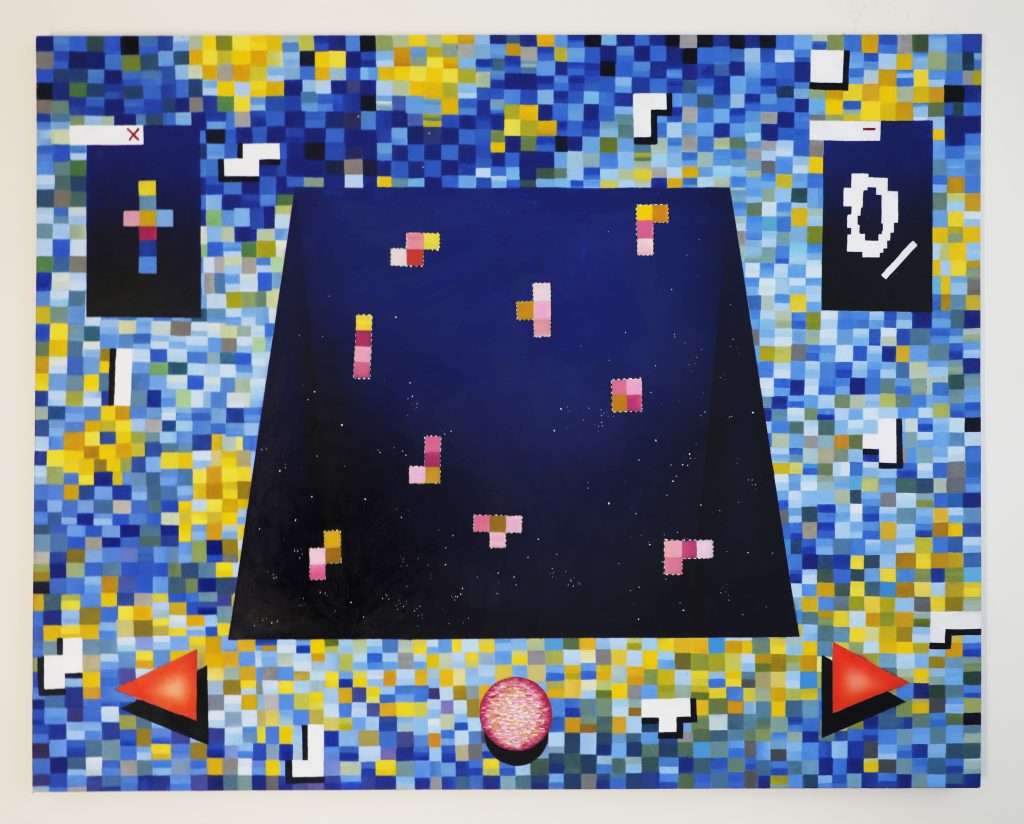 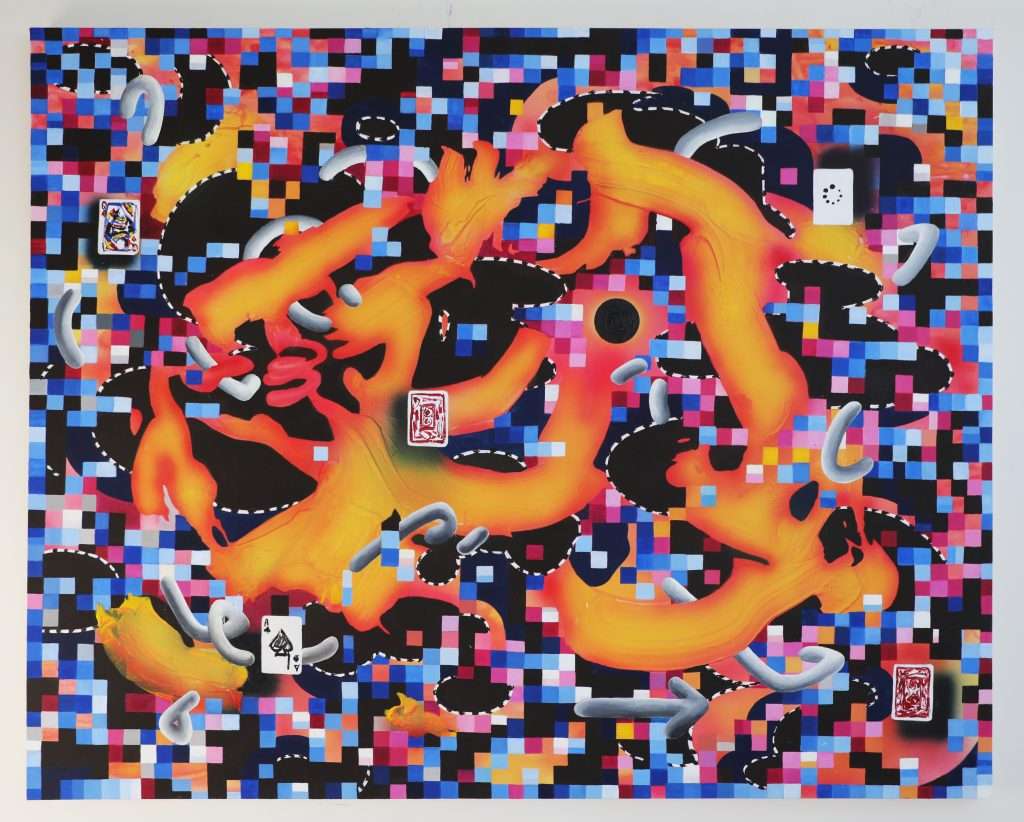 I was born and raised in Beijing, China and immigrated to the United States with my family in 2008. My ‘art education’ first began in the basement of a Chinese research scientist’s home. As a young adult, I spent almost every weekend there with dozens of other students to learn about the oil paintings of high Renaissance masters. We studied hundreds of paintings by Rembrandt, Da Vinci, Pontormo, Caravaggio, etc. to learn exactly how they painted portraits, light, and the natural environment with the goal of understanding the reality they are conveying. I still look back fondly on those memories of the dimly lit, crowded basement where I was first informed of the splendor of Renaissance history. I’m currently based in New Jersey and recently moved into a studio at the Neumann Leather Factory in Hoboken.

There was never a profound moment when I discovered art or suddenly felt the immense desire that I wanted to make it. I am not great at expressing myself or understanding the world linguistically, so I naturally gravitated to art as a medium of communication and have always admired its ability to convey and pass on information.

Despite growing up in a largely atheistic metropolis environment, I often find myself thinking about spirituality, the idea of god, and experiences that have brought me briefly to somewhere that can’t be described by the tools typically used to quantify physical reality. My family and the community I grew up in were all part of the first wave of an entire generation deprived of education that finally gained the opportunity to go to school after the end of the Cultural Revolution in China. Secularism and Materialism were valued principles within these communities, and to this day, I cannot pinpoint when exactly it was that I choose to open myself to be mystified with the universe. The common material interpretation of a cosmos that evolved from simple random atomic structures leaves me deeply unsatisfied because it flattens the human experience into one devoid of meaning and purpose. Yet, despite empirical science’s inability to explain the proverbial ‘why’ of consciousness, it somehow remains the best tool that humankind has to master the unknown. I often wonder — If the largely archaic veneers of religion can be unwrapped by scientific methods, would the ancient wisdom left by our ancestors be able to provide some answers?

What is the last thing you read?

The Origin and History of Consciousness – Erich Neumann

What are you passionate about?

The idea of Truth and all of its meta-narrative implications.

I’ve been exploring different contemporary theories in Physics, Psychoanalysis and Quantum Mechanics. In some ways, it is to keep my affinity with spirituality in check; in others, it is to obtain a comprehensive understanding of the universe that is faithful to the physical realities I am situated in. Yet, somehow, my explorations into understanding the amazing scientific discoveries of the last century have only reinforced to me how endlessly mysterious the universe really is. The classical mechanics that are used to describe and measure the physical world collapse when observations are made on an atomic level, where peculiar phenomena occur that seem completely counter-intuitive to my previous understandings of the world. Contrary to the strange dichotomy between science and religion that is present in many important cultural and political dialogues today, I’ve come to the realization that both systems of knowledge can be discussed and assimilated. In my eyes, the measurable reality advocated by materialism and the symbolic metaphors found within religious doctrines are both legitimate attempts to abstract and understand the human condition. In my most recent paintings, I wish to convey and explore this thought through the many facets of how it is realized in my life.

How has your work evolved over the last few years?

My work has evolved from a previously entirely abstract aesthetic, into one that allows me to convey narratives through. 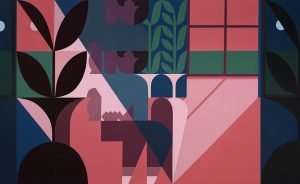 Adrian Kay Wong
Can you tell me a little bit about you? Hello! Currently living…