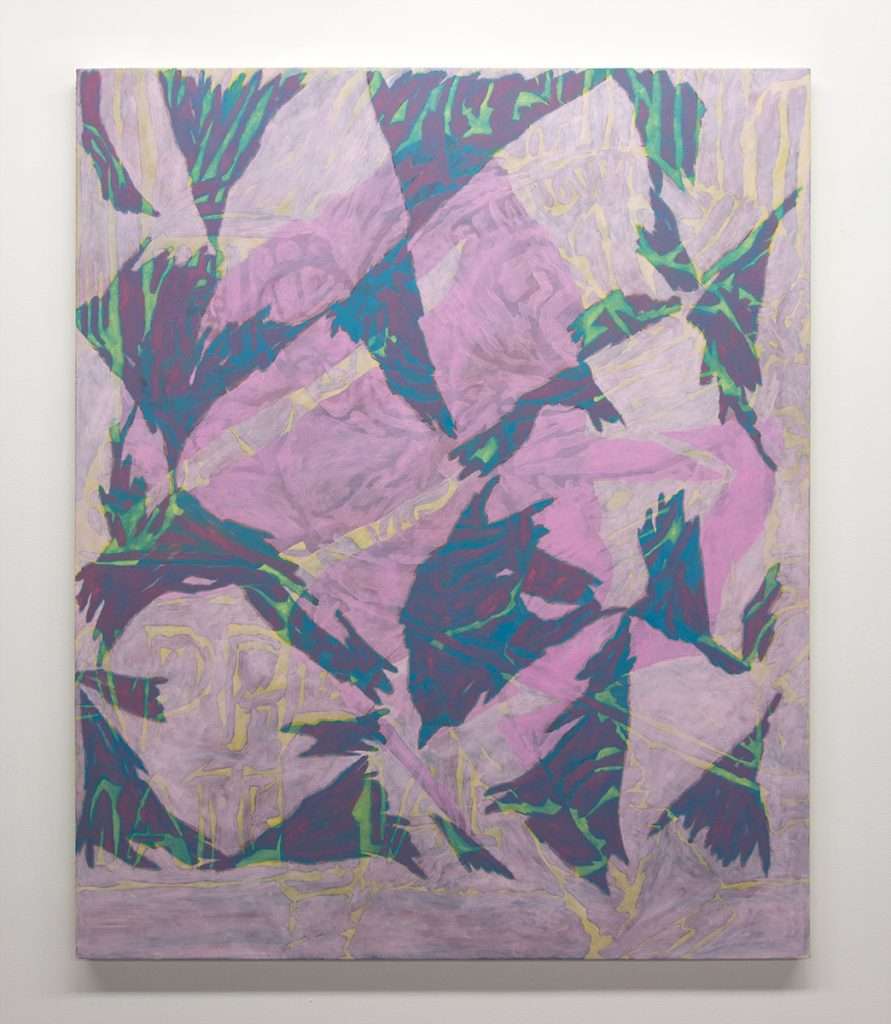 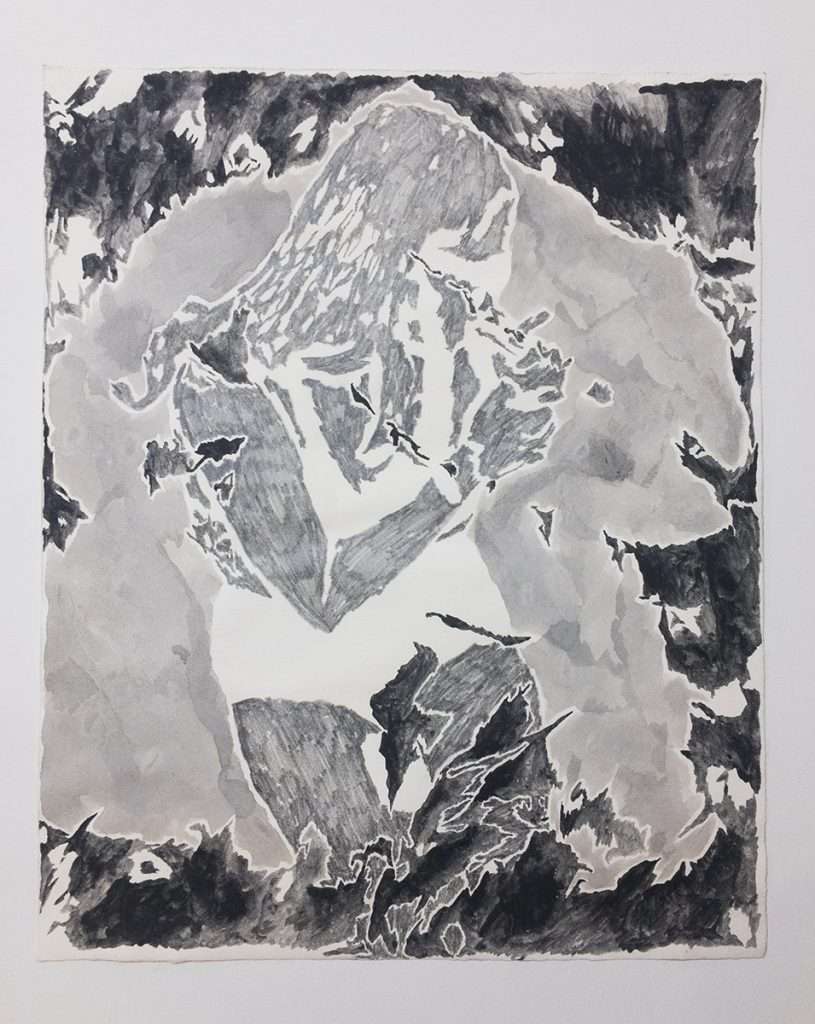 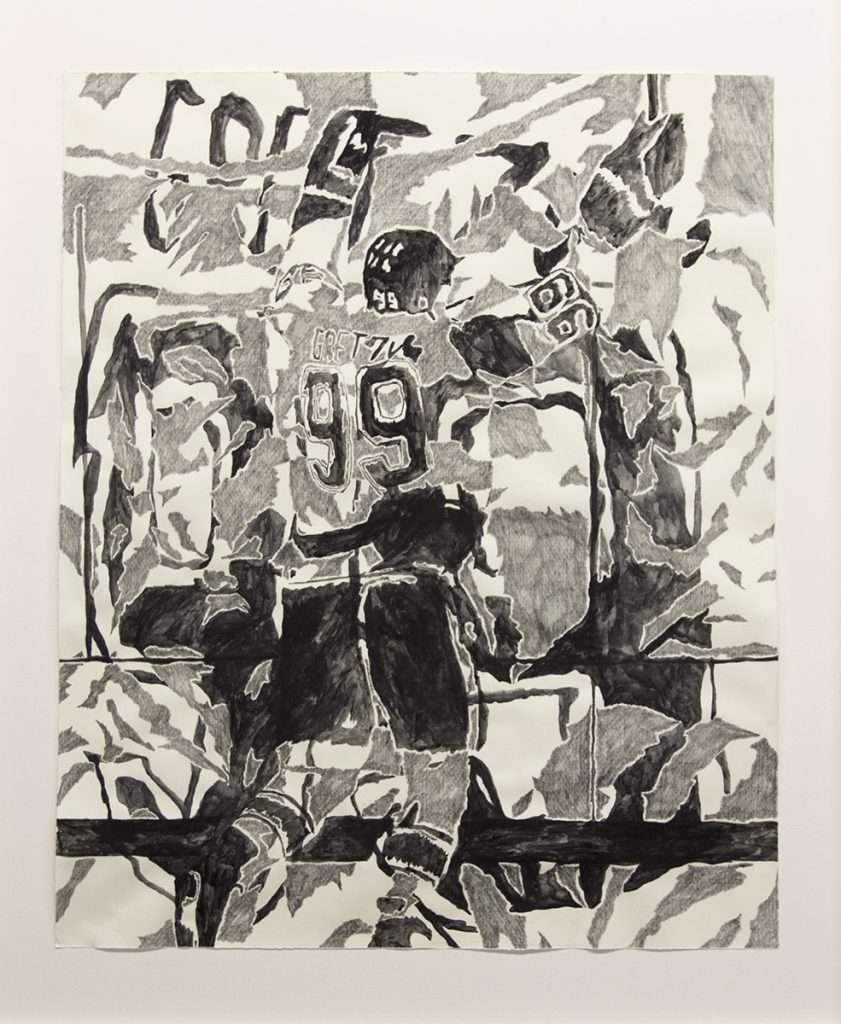 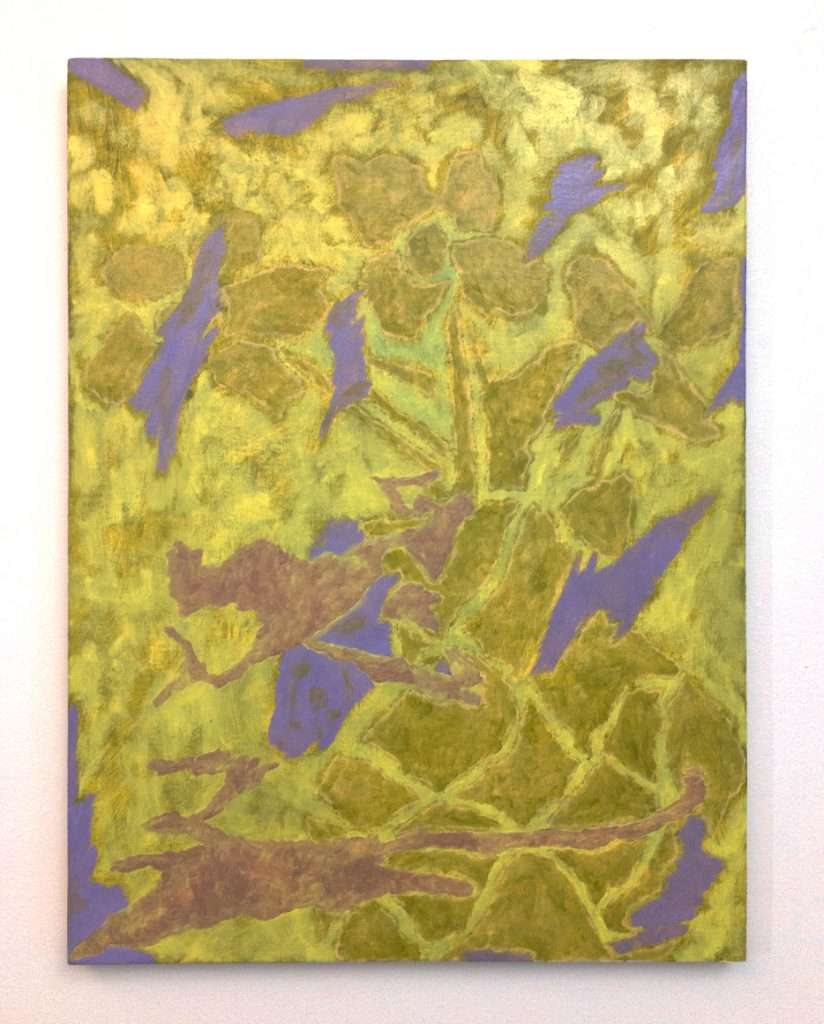 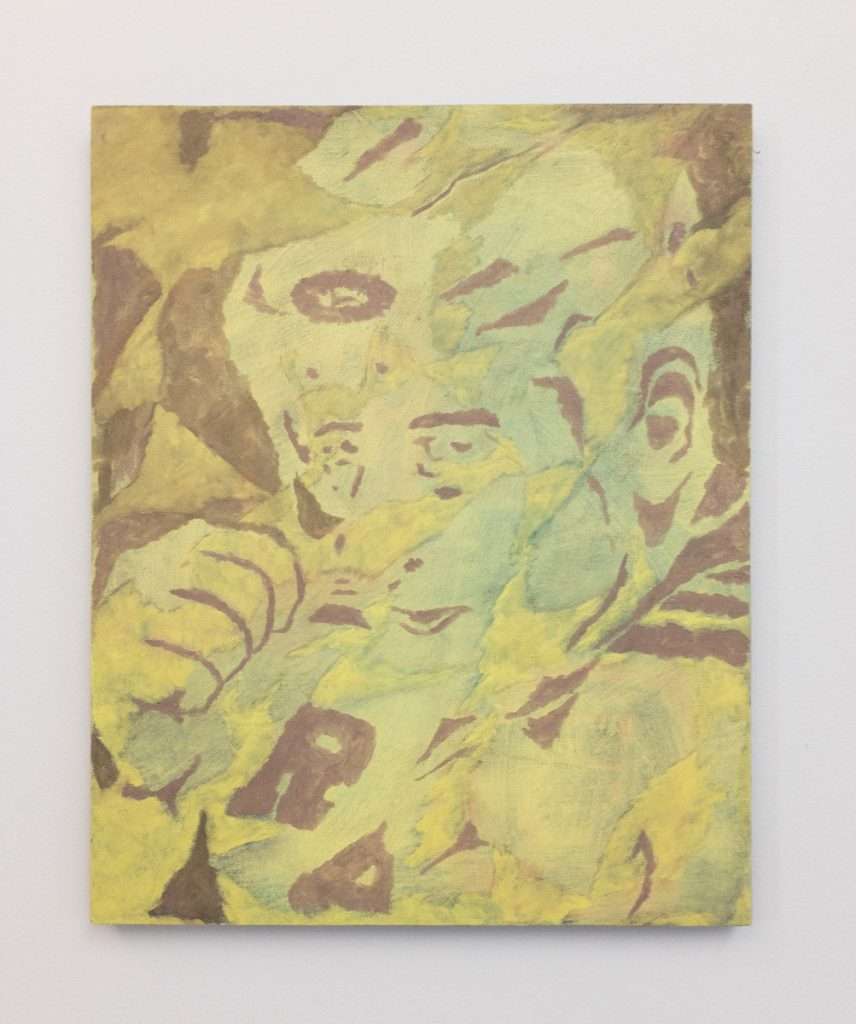 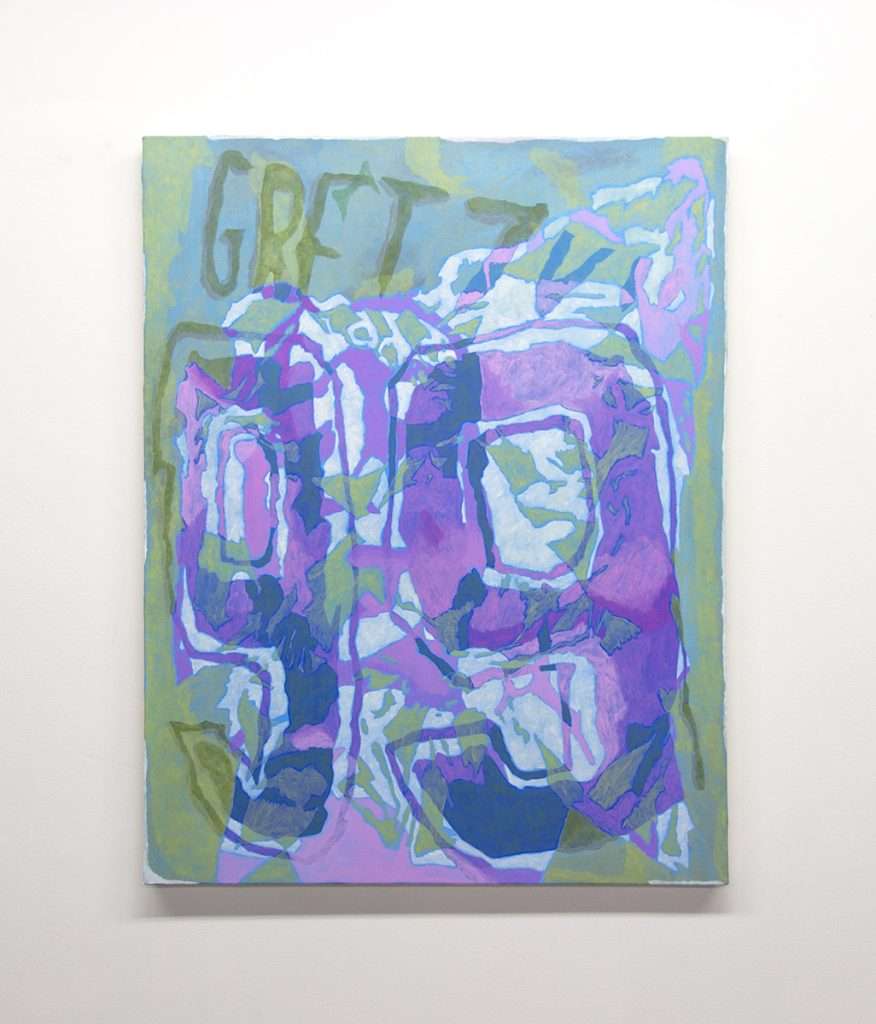 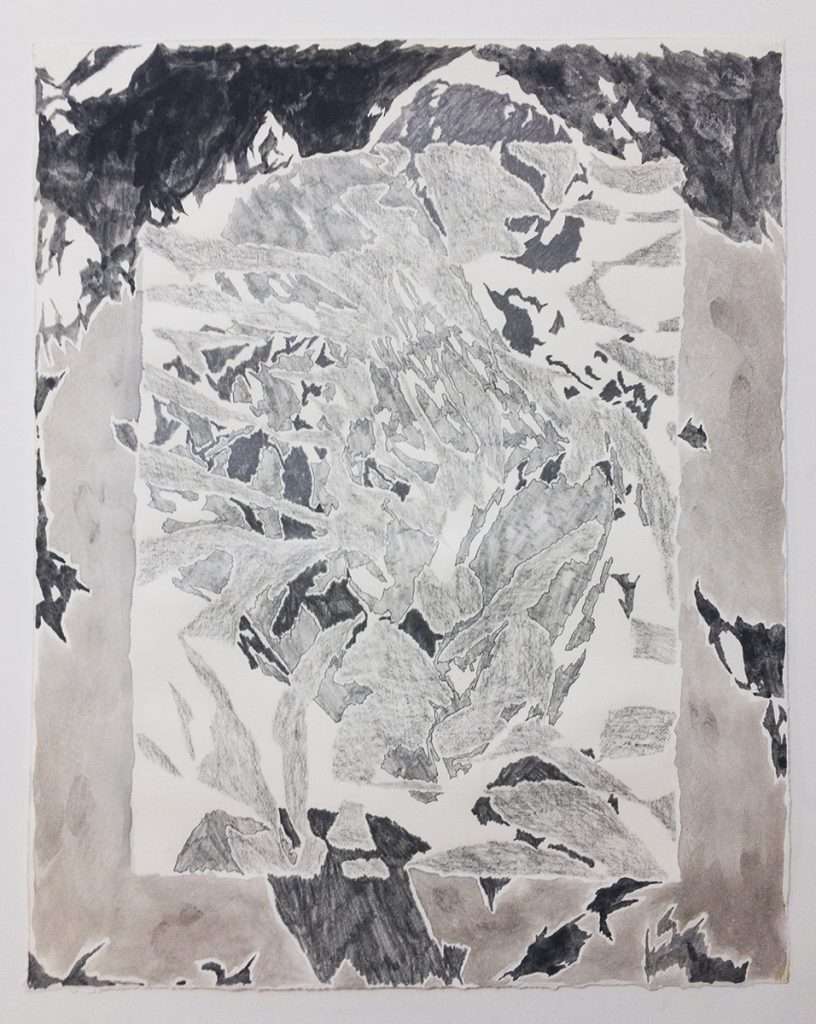 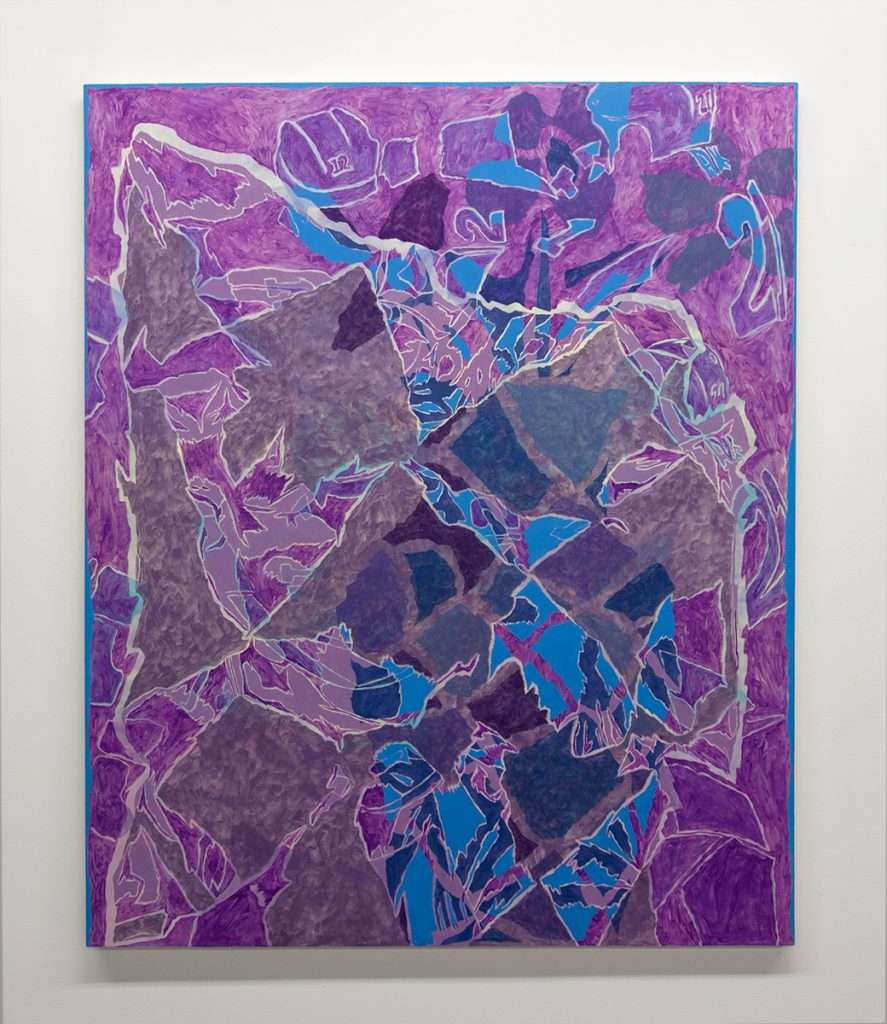 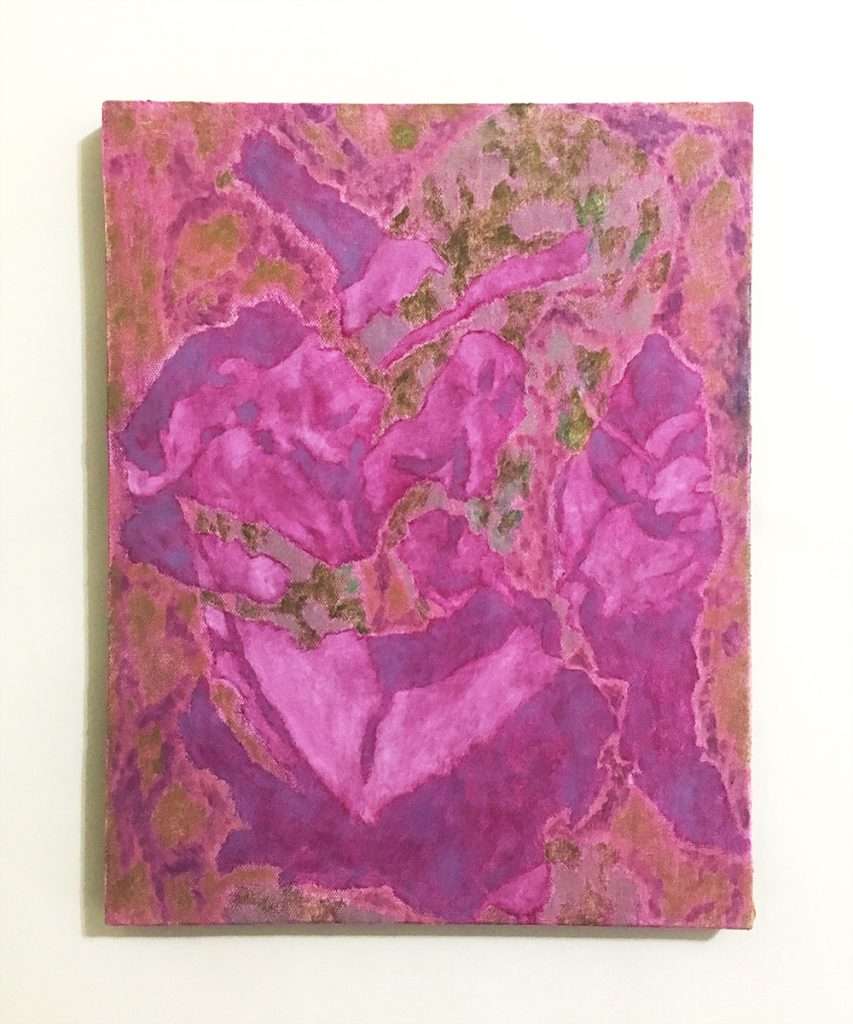 I finished my MFA a year ago in May from the University of Tennessee, Knoxville and relocated to Central Pennsylvania where I currently am the Operations Coordinator & Preparator of the Samek Art Museum at Bucknell University. Originally from northwest Minnesota, I earned my BFA at St. Cloud State University and have spent quite a bit of time in the Minneapolis/St.Paul metro areas before leaving for grad school in 2015.

I don’t know really. I guess I never experienced capital A art until I was in college, I was never the kid that was into drawing or painting at an early age. I think a lot about it and I feel like the two things I think about a lot when I am making work from my past are playing with Lego and building sand castles in my sandbox. I always mistrust people who knew they were making art right away as children and still often feel like half the time I am doing something far less definable when I am tinkering around in my studio. I guess thats the thing I noticed right away when I took my first painting class and realized someone could be an artist., I felt like a space to be counterproductive or work outside or against some liner outcome, the same way you feel in a sandbox when you build something then knock it over.

I’ve been thinking a lot about romantic country songs. The ones that are so desperate that they are easy to make fun of, but also so tragic that they are easy to give yourself over to the performance. There is something about the corny nature of these that I am compelled by. Often when I talk about it people think I am being ironic or enjoy that at times the singer seems ironic, but its not that it’s something much weirder. I think for me its the idea that someone could heal or hide from the pain of heartbreak by performing a more extreme version of heartache. I love the silliness that is revealed in ourselves when we perform this way and step behind our own performance to see the backside of the crumbling facade.

I find an image that is familiar or compelling, something I have seen for my life, but never understood (usually country music videos or sports highlights) and I religiously draw, print, trace, and play with that image until it becomes a symbol or motif. Then that motif becomes part of my vocabulary for a little while and I combine two or three of these things as a way to try to connect the way they exist in my own mind. Its sort of like making a bunch of small lego sets and then once I have a set I combine it with an older set and see what can happen.

I work full time as a preparator of an art museum which is quite rewarding, but does take away from the studio. I never know how to strike the right balance between finding a rewarding job or a job that pays the bills and makes time in the studio. I enjoy having a meaningful job though, I’ve always worked odd construction and service jobs before now and while they often required less time away from the studio they always felt like a totally different pursuit whereas my job now allows me to flex a lot of the same mental energy I do in the studio in ways that feels more productive.

Yeah, I have had tons of mentors and advocates along the way. I think we are all indebted in a sense to the people that got us off the ground. I mean even still these people remain as lifeblood to me. I’d list them but I know I would leave one or two off the list and feel bad but one in particular that has stood by me from well before I knew how to make any good painting decisions was my undergraduate professor Bruce Tapola, he’s a totally incredible painter from St. Paul, MN that has his studio practice on total lock. The thing he taught me right away was the ability to be serious about silly things, he’s always tinkering or playing when you are around him, but its never done to distract himself. This is what made art seem so compelling to me as a student, it was a space to seriously consider anything as long as you did it with some rigor. He also just supports anyone who’s earnest and trying, I think the art world has a lot of people trying to be good or looking for a way to trick the system and to have encountered one of the most devoted and generous artists right away was sort of like hitting the lottery.

It’s always a mess. Piles of paper, empty cups from drinking or mixing paint. It’s also my living room so I have no furniture in my apt and it makes it a very depressing place to hang out if I’m not working which motivates me to get stuff done when I am in there. I am a big believer in living with or around your work, even when my studio wasn’t at my home I always spent more time in the studio than my apt. Even if I wasn’t always working, I am always skeptical of allowing the studio to turn into a production site and not a space for living or existing in for long periods of time.

I am currently getting ready for a solo show at H Space in Cleveland, OH set for the end of this month. The show will be a selection of new smaller paintings I have been working on using an image of one of my best friends and another of a still from an Alan Jackson music video. The other project I have in the works is a collaborative drawing project I am working on with my old roommate from grad school, Austin Pratt. For the past year we have been living across the country and have mailed each other batches of drawings that the other person is responding to and working from, then we will be having a two person show of the work thats been made in August at Holland Projects in Reno, NV. It’s been great because we are both very deeply invested in the practice of drawing so sending the actual objects back and forth has really helped by giving me something to work for and against in the studio, something that can be hard when you leave school and start spending so much time alone in there. 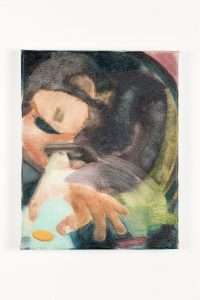 Claudio Coltorti
Can you tell me a little bit about you? My name is…