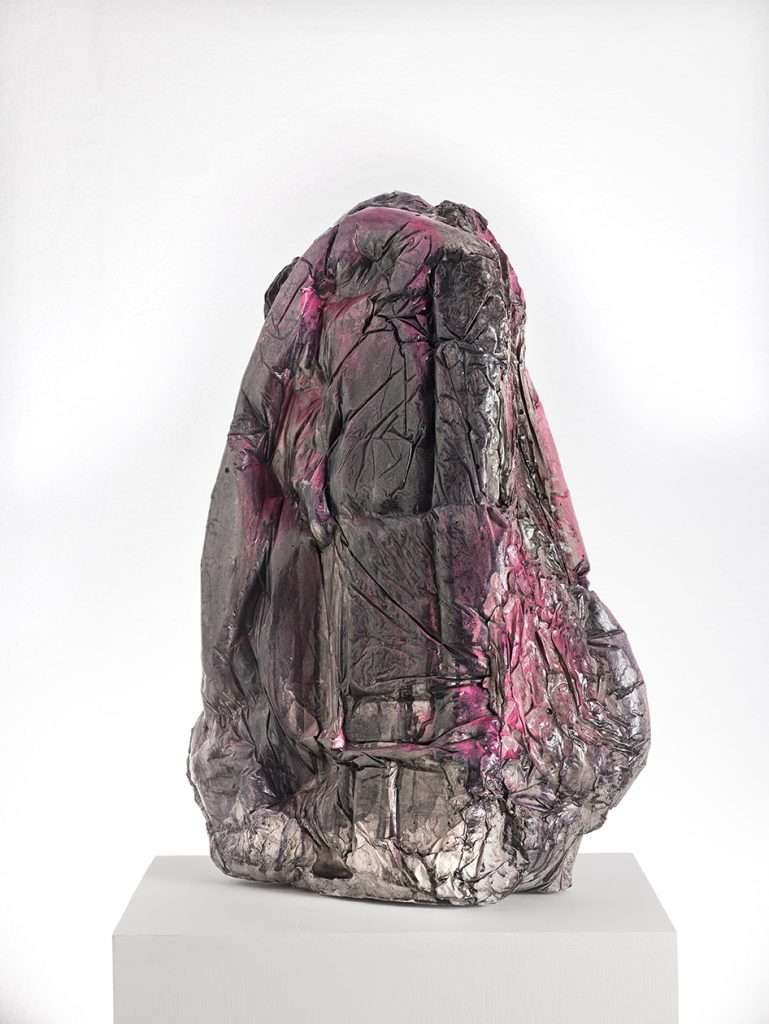 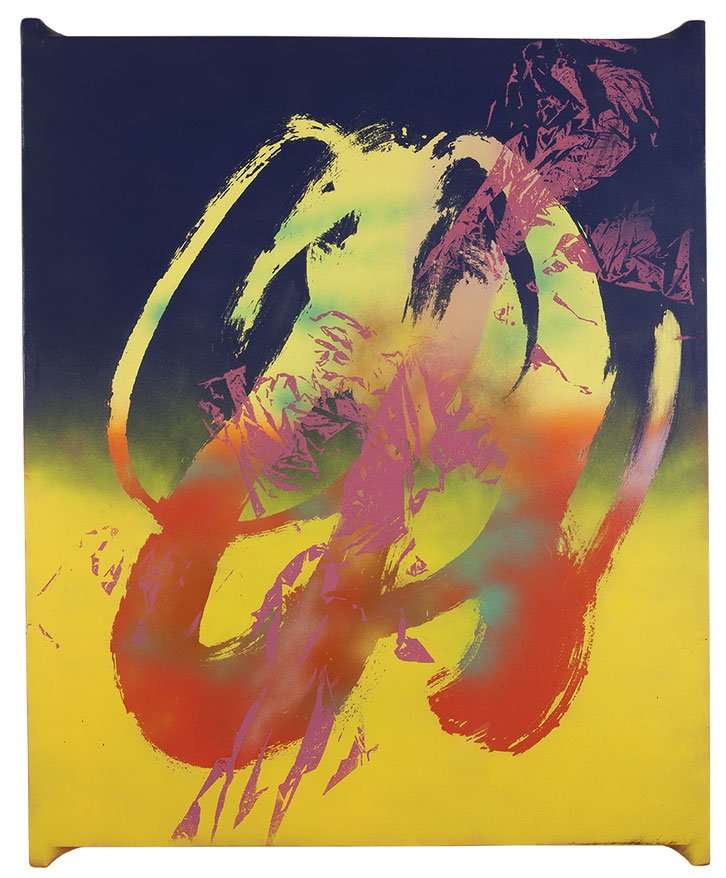 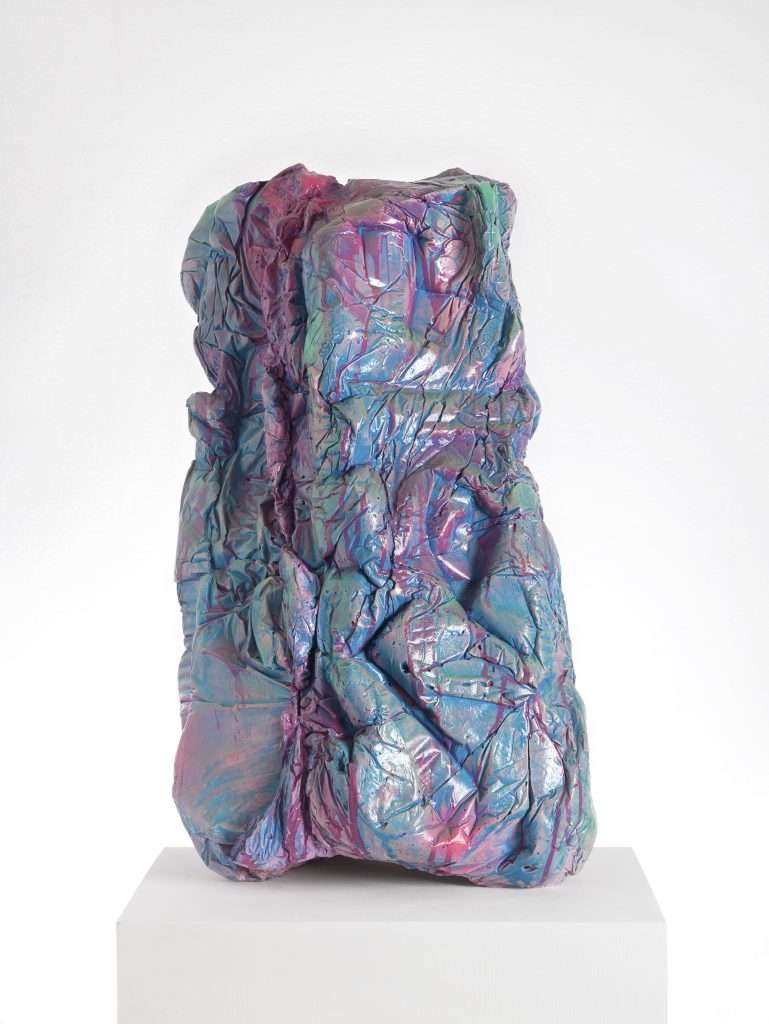 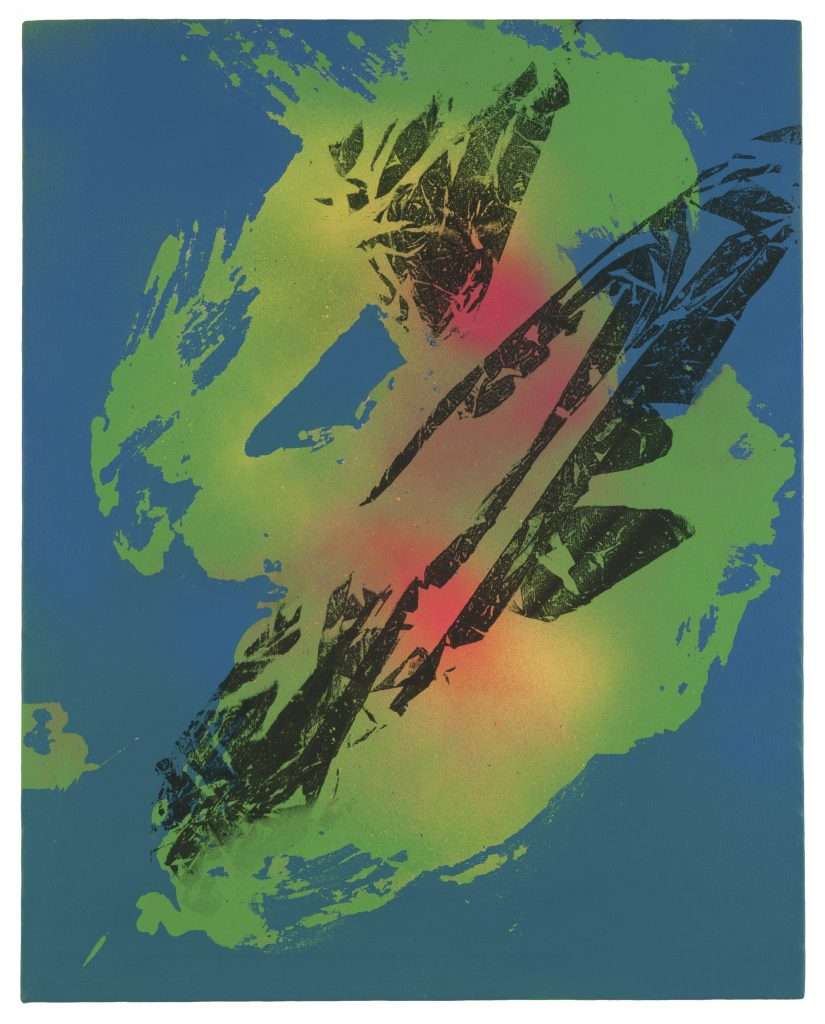 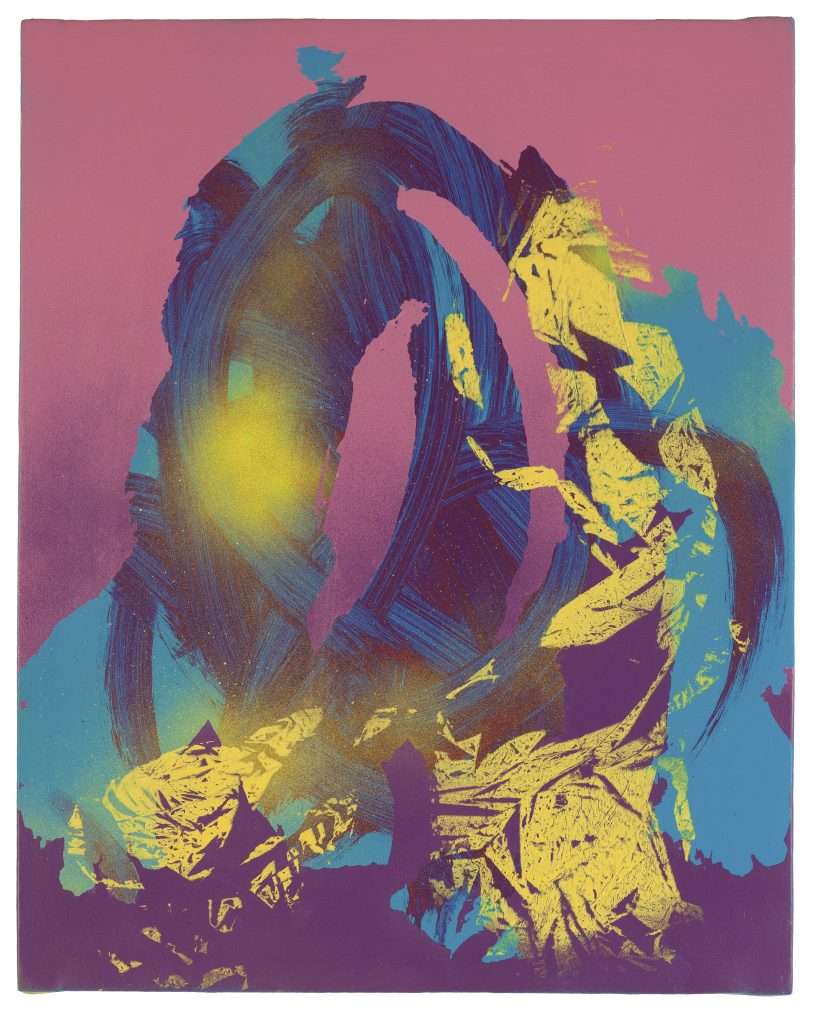 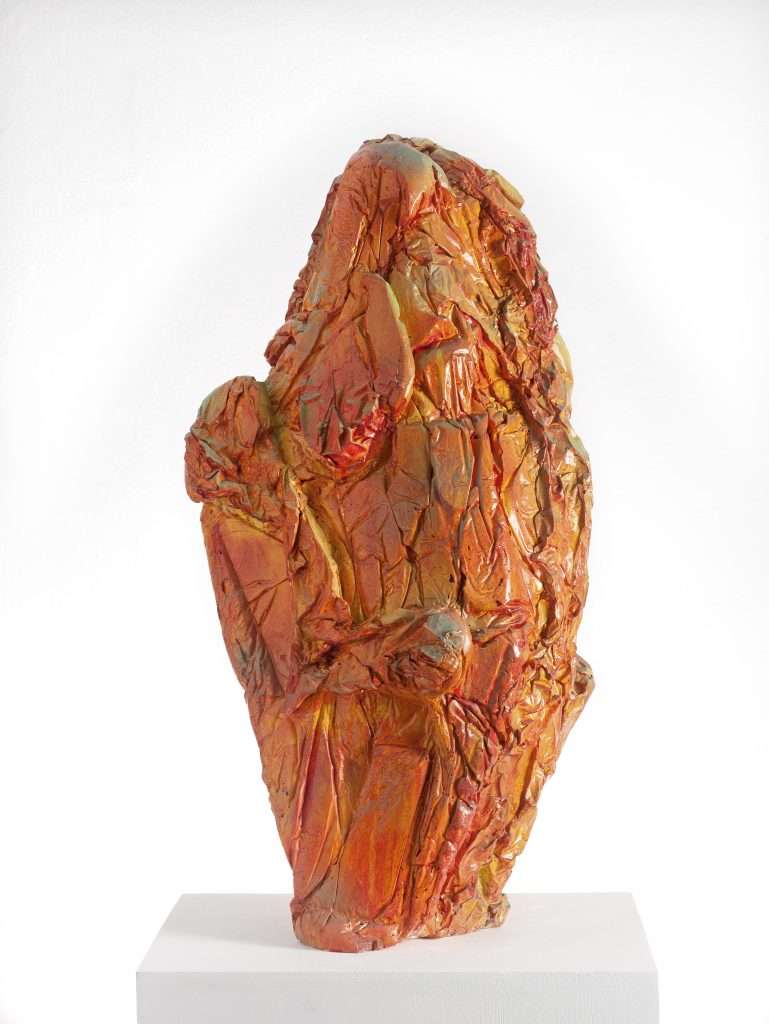 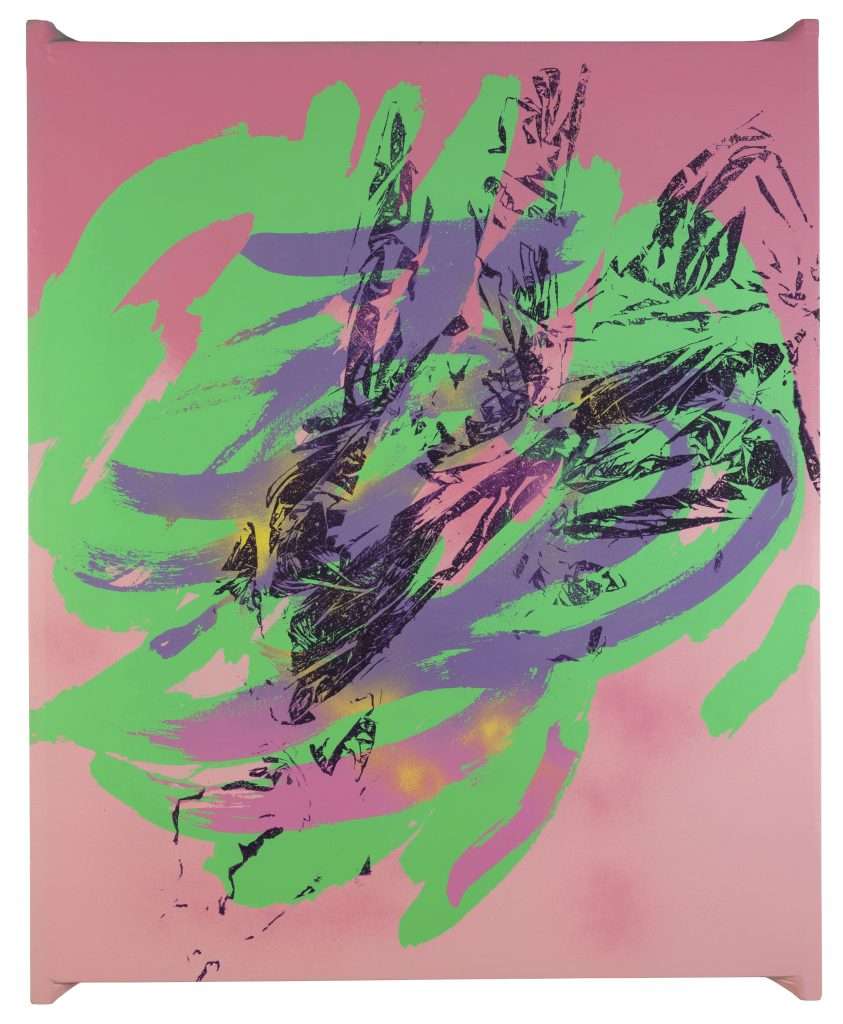 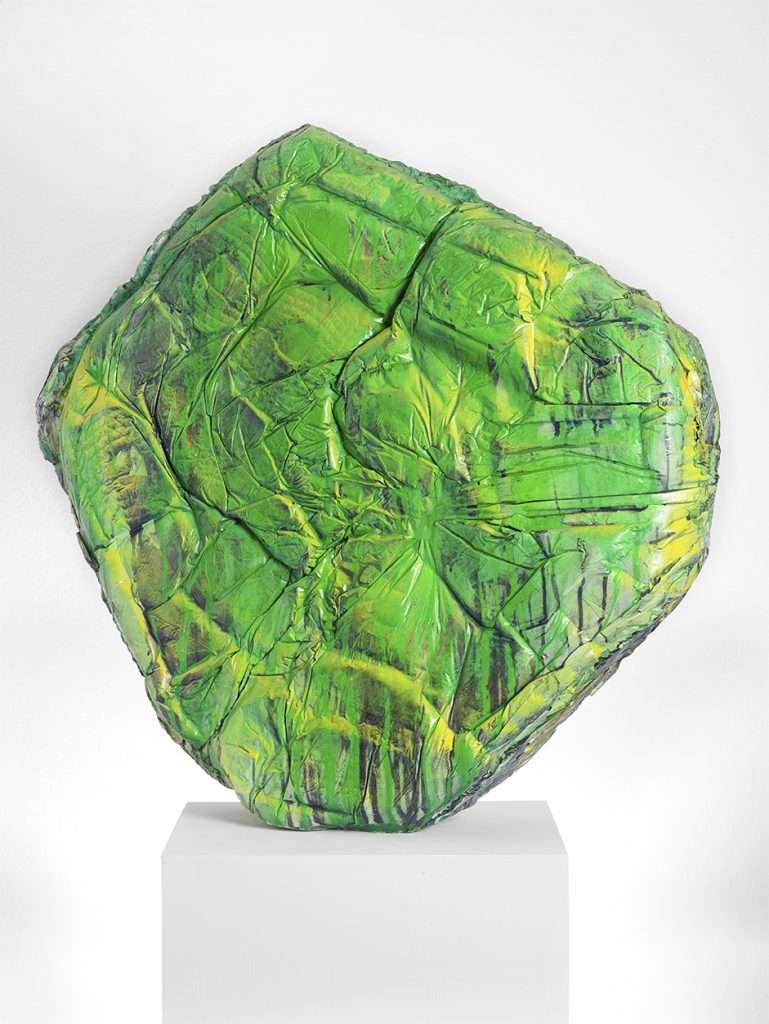 Federico Vecchi lives and works in Vienna, where he has been able to learn from several artists, over the years, with whom he has done assistantships. Currently working on a new series of sculptures, he chats with me about his practice and the influences in his work! Much more of his work at the links below!

I am Italian, and living in Vienna for almost 7 years. I studied painting in Bologna, and meanwhile I met Hermann Nitsch in Naples, who invited me to work for him in Austria. I could not refuse, and I moved immediately; I spent a lot of time with him, but years later I started to work for Erwin Wurm, which was also a great opportunity for me because I had the chance to confront myself with sculpture intensively.

When the collaborations with him ended a couple of years later, I thought about going back to Italy, but then I met Daniel Spoerri who was looking for an assistant. So I stayed another two years with him until last year, when he got sick and could not work anymore. I still keep in touch with him, but he can not live out of his commissions anymore so I decide to move to working with Brigitte Kowanz; I’ve worked for her since last summer, and I am quite satisfied of my job because it is another new adventure with different materials and different attitude with art. The most beautiful thing about all these experiences is that I always became friends and stayed in touch with all the artists I have been working for.

I have been educated in art; when I was a kid my mother was decorating porcelain and clothes. Later in my teenage tears, around the second half of the 90’s, I tried graffiti. In that time the suicide of my uncle changed my life forever, and during a period of depression I realized only art could have healed me, so I decided to become an artist.

I am obsessed with the relationship between form and color, and trying to create a utopian cosmogony which should be recognizable in all the series of my body of work.

I always make several experiments with different materials, and meanwhile I am always producing a series, and that allowed me to be able to start a new series again every time that I was done with the previous. I like to think about my body of work as an Gesamtwerk, in which all the series make sense with another, just changing techniques, but with the same acquaintance with the matter.

I think the assistantships I’ve done in the past years really changed my point of view about art technique and materials.

I live and work in the same place and it looks something like this: 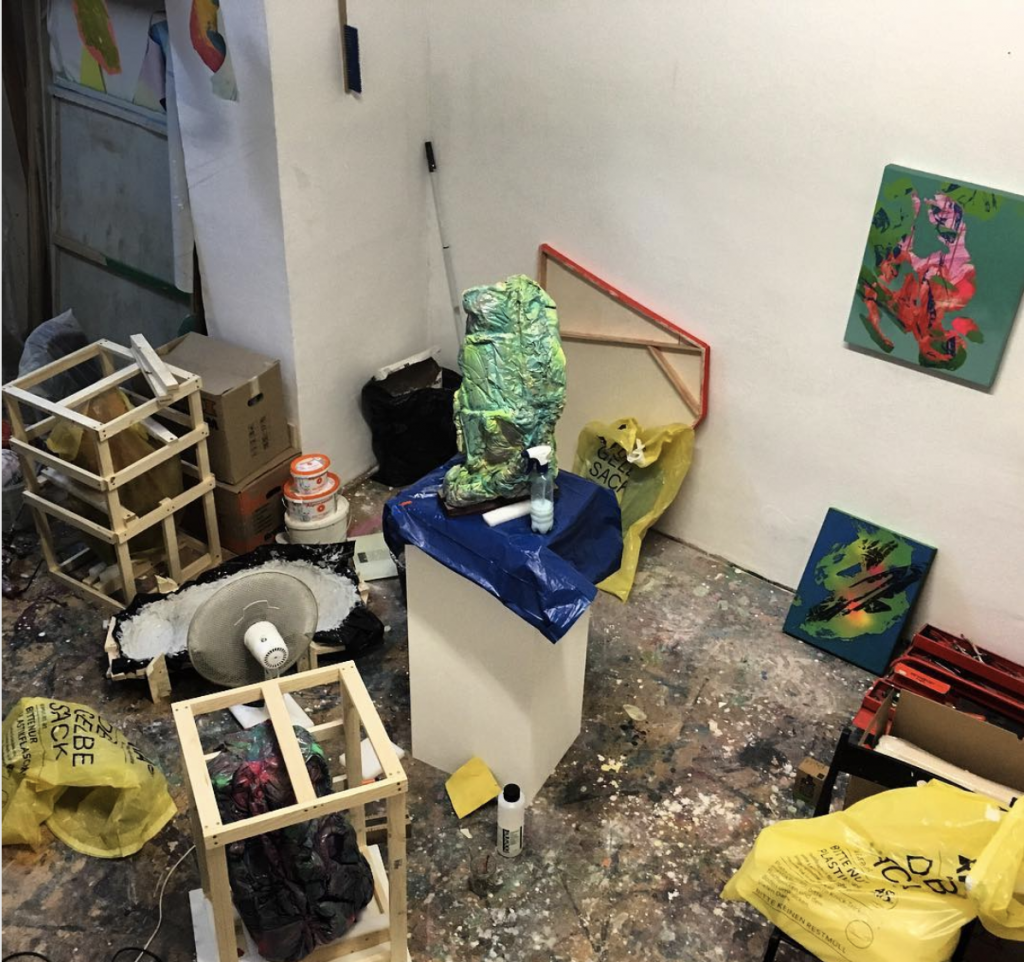 I feel the big responsibility of throwing something out in the world as if it could be a kid or a living creature that I must look after for the entire rest of my life. It is then frustrating when the efforts of that responsibility are not shown to the rest of the world.

I am working on a new series of big sculptures which I am calling Formaunica (unique form), because the mould form I use to cast it allowed me to get just a single example of it. I will show them in April in a new cultural center in Vienna. (https://www.reaktor.art) 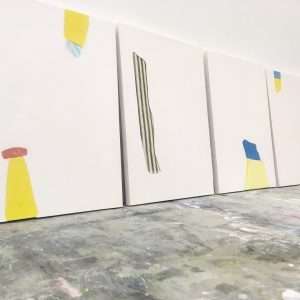