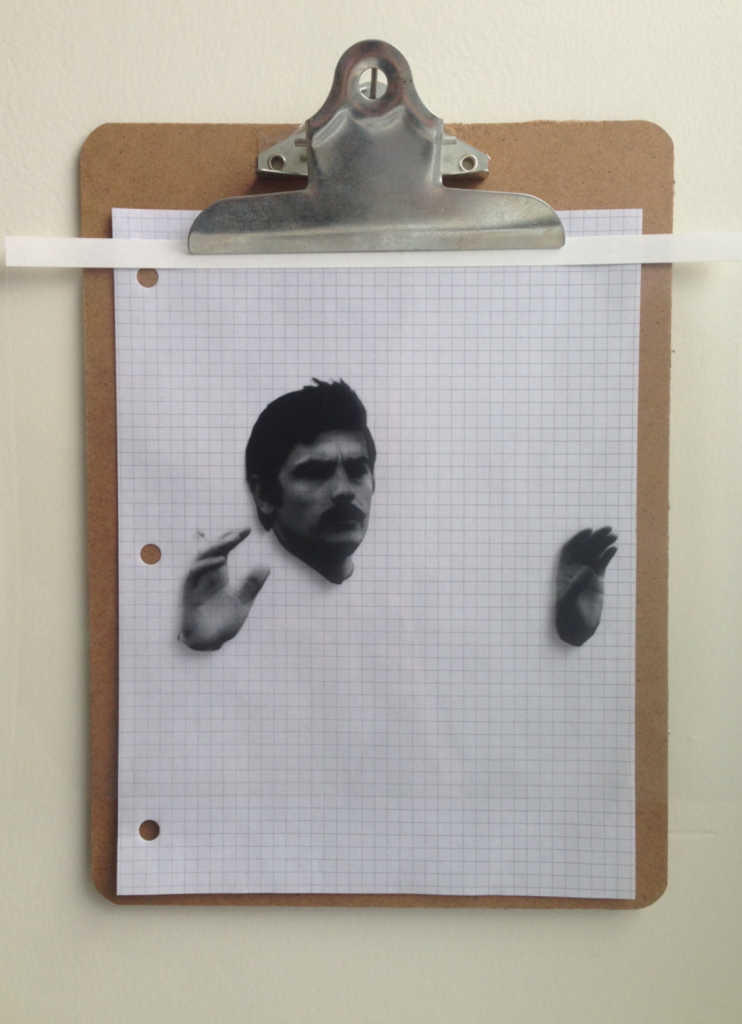 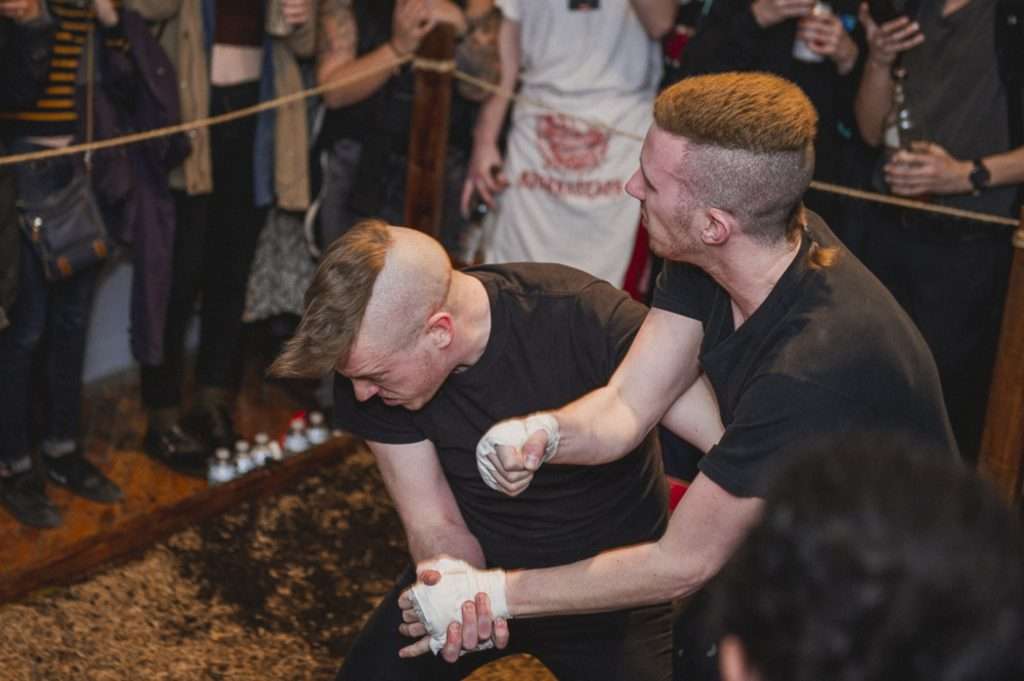 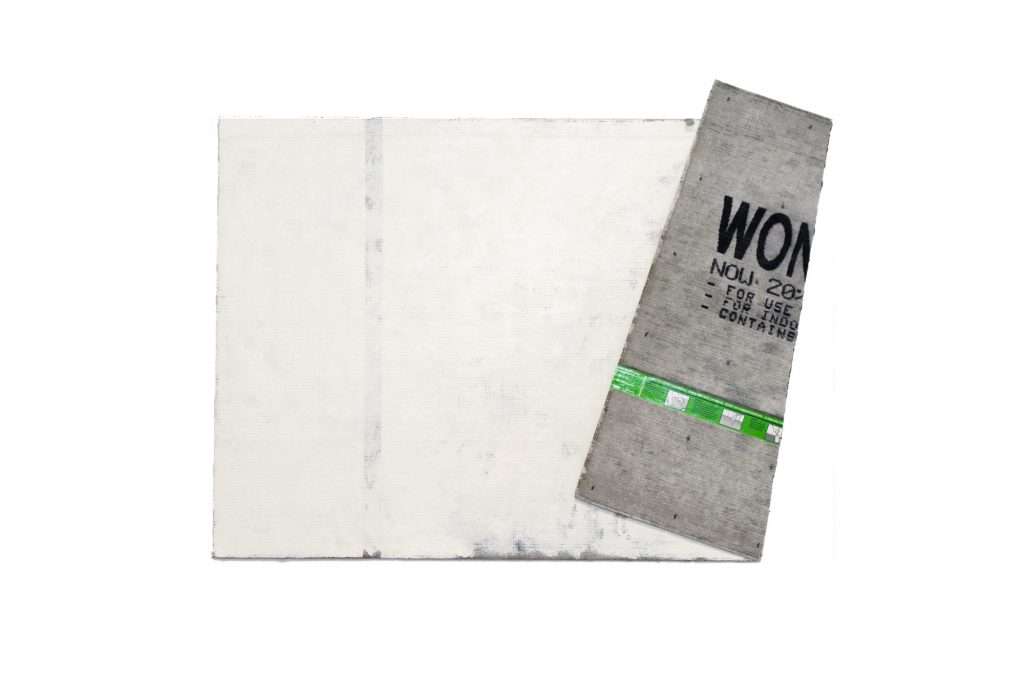 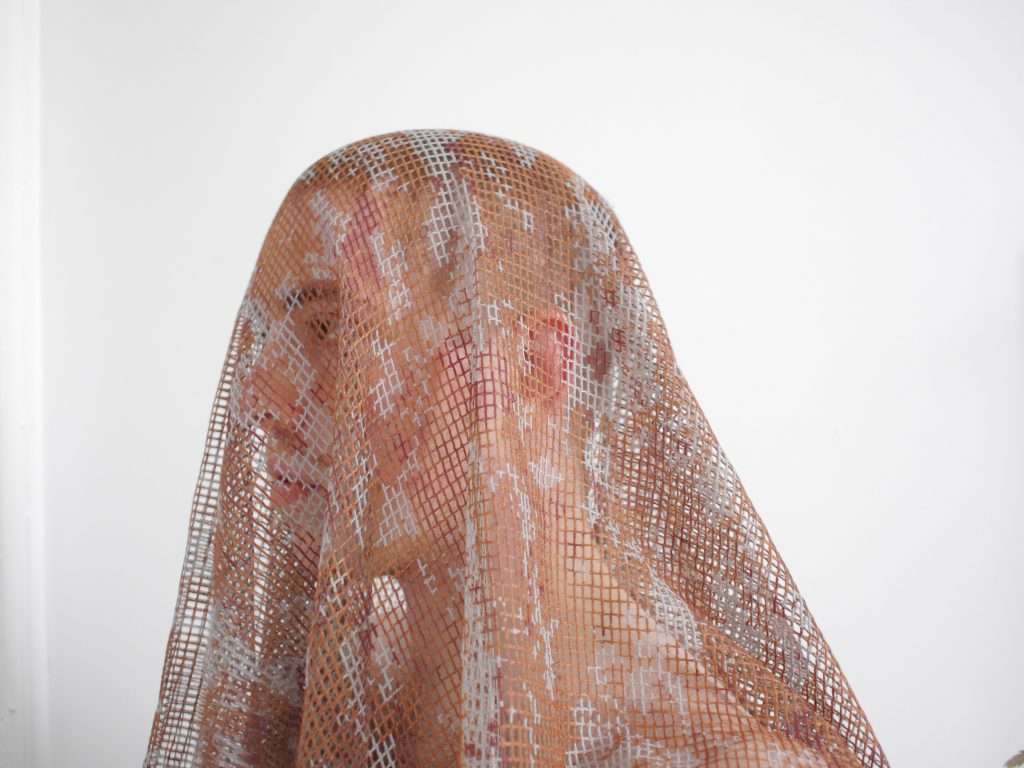 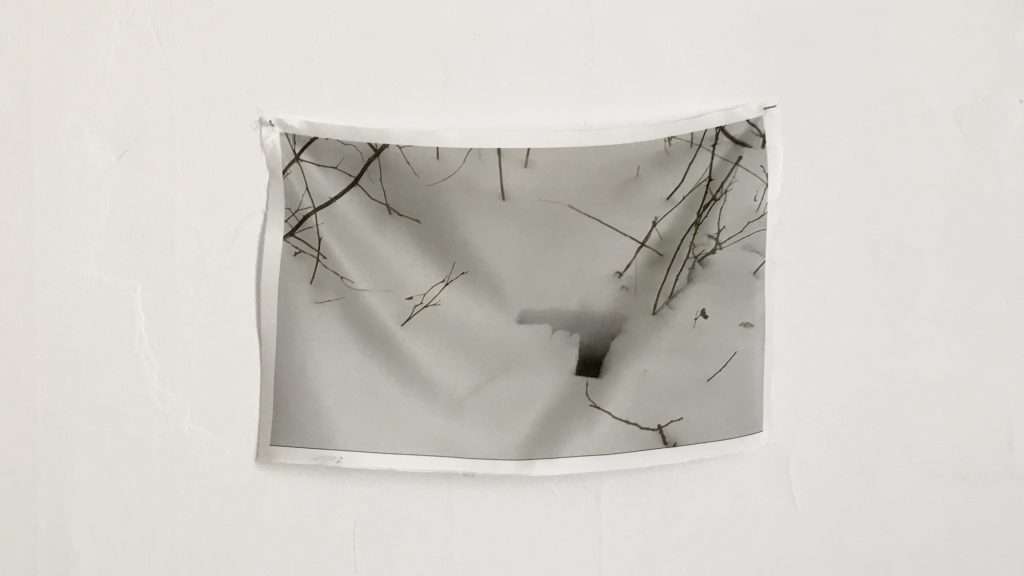 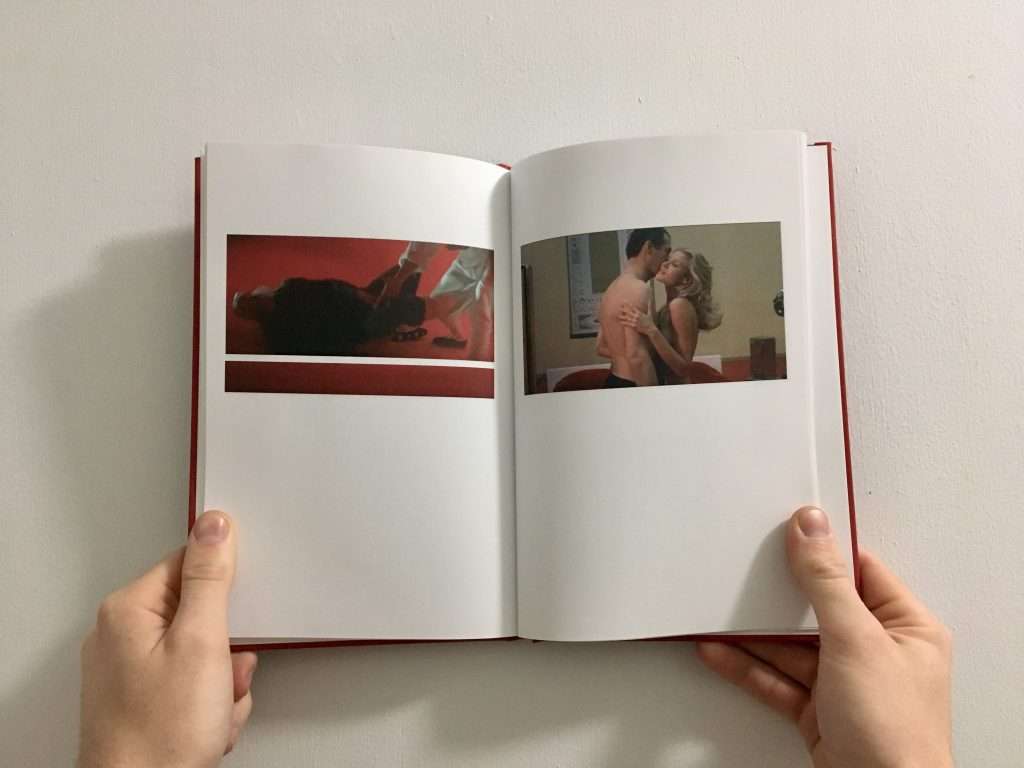 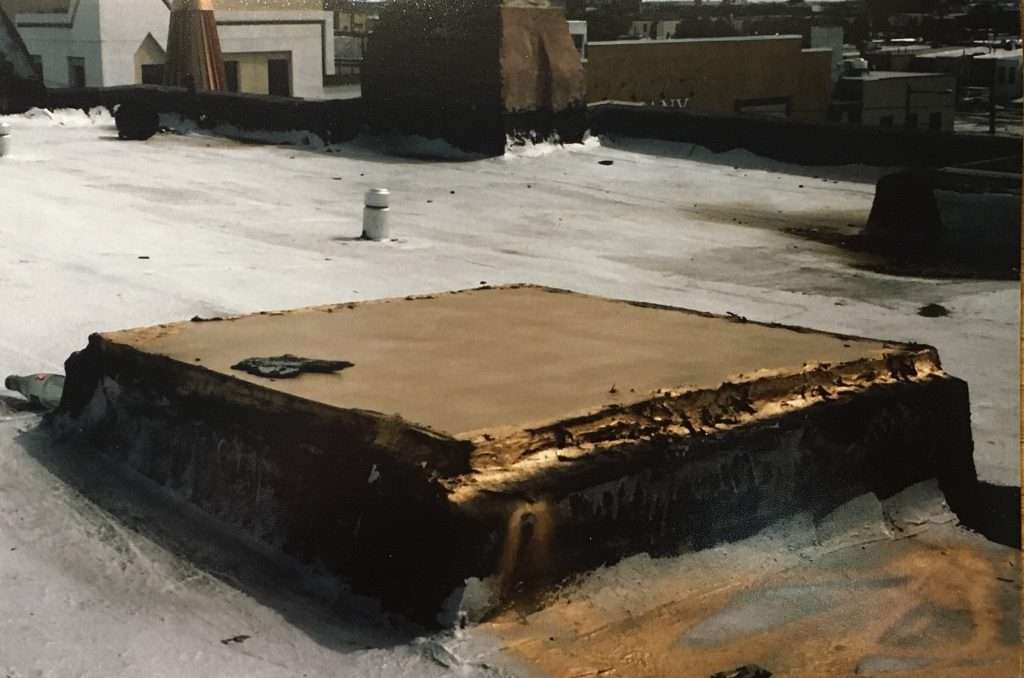 Christopher Capriotti is a multimedia artist based in Philadelphia whose practice is influenced by long hours on the road, ideas of ownership and appropriation. Many of the images and videos he produces are derived or taken from film and television, such as the Sopranos, the Oceans series, and Japanese animation. Performance and documentation becomes also a method of researching and spurring more work. More at the links below!

I live in Philadelphia, Pennsylvania, about 12 miles from where I grew up. My father is an independent contractor, and I learned to weld and work on cars and build foundations for houses starting in elementary school, which gave me an early interest in working with my hands. I received a BFA in sculpture from Tyler School of Art in 2014, after having been threatened with expulsion three times.

Definitely when I saw the music video for “I Want to Break Free” by Queen.

I’ve been stealing a lot of things lately, physically lifting visual and conceptual information from their sources and keeping it for myself. I’ve been pulling relief prints of damaged jersey barriers, cropping film stills, retelling stories, and making these things my own. Appropriation has always been a key component of my work as an artist, but lately it seems to have reached a fever pitch. Maybe it’s due to time constraints, to constant travel for work, or to the general political climate, but I find myself working fast and loose with image, text, and style in quick, gestural ways, to maintain creative momentum between larger projects. Themes of control and submission have consistently been the undercurrent to my artistic practice, emphasizing the interplay between structure and unpredictability.

My job as an art handler is, perhaps unsurprisingly, mostly driving. Long hours on the highway have piqued my interest in the mark-making left upon vehicles and the spaces they occupy, inspiring an ongoing series of photographs and relief prints. There’s a dedicated folder on my phone for documentation of the back doors of box trucks, slightly sloppy, rushed photos of patched holes and covered slogans, patterns of dirt and minimal text; beautiful paintings in their own right. I’ve also been collecting the impact marks that cars have made upon concrete jersey barriers, inking the surfaces and making detailed relief prints of the chunks and chips missing from these overlooked structures.

My work is very research based, so reading and film viewing are very important to me. I gather discarded objects, and the impressions of them in rubbings and prints and photographs. I obsess over car parts, images of male bonding, crime stories, minimal architecture, and beautifully composed film stills, and these sources and samples I’ve collected act as inspiration whenever I find myself creatively stuck. I also keep notes and take photographs endlessly when away from the studio, which helps me to generate new ideas for ongoing projects.

I prefer to work intuitively, starting projects and making changes to existing ones as ideas come. Despite my self-imposed ruleset, I try not get too set into a singular approach for a particular piece. I feel that confining myself to one medium or method is too constricting: the work should be created to follow the concept, not the other way around. I think working across disciplines is very important for my studio practice, and helps to foster new approaches to ongoing projects.

I work at home, in the apartment I share with my girlfriend Tess and too many books. I have a desk and shelves and supplies set up next to a large window, plenty of light and space.

Finding the time to be both an artist, and a functioning human being.

I’m simultaneously working on an ongoing series of drawings based on memorized line making, some small gestural videos, a script for a long form video piece based on the 1964 Japanese horror film Onibaba, and counting every visual cut in every movie in the Ocean’s series (I’ve finished both 11s, halfway through 12). 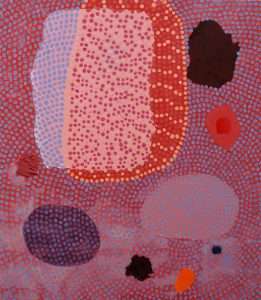