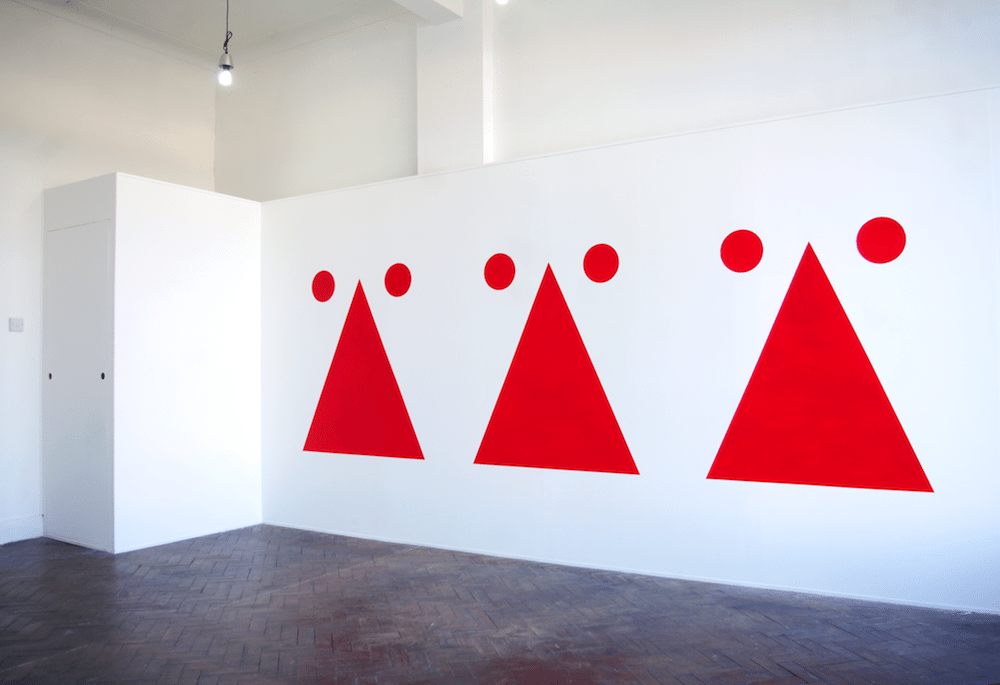 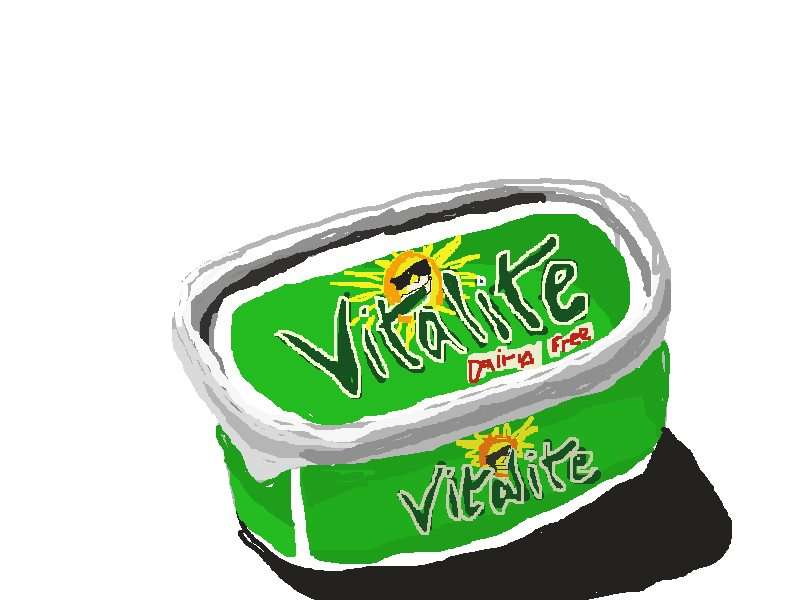 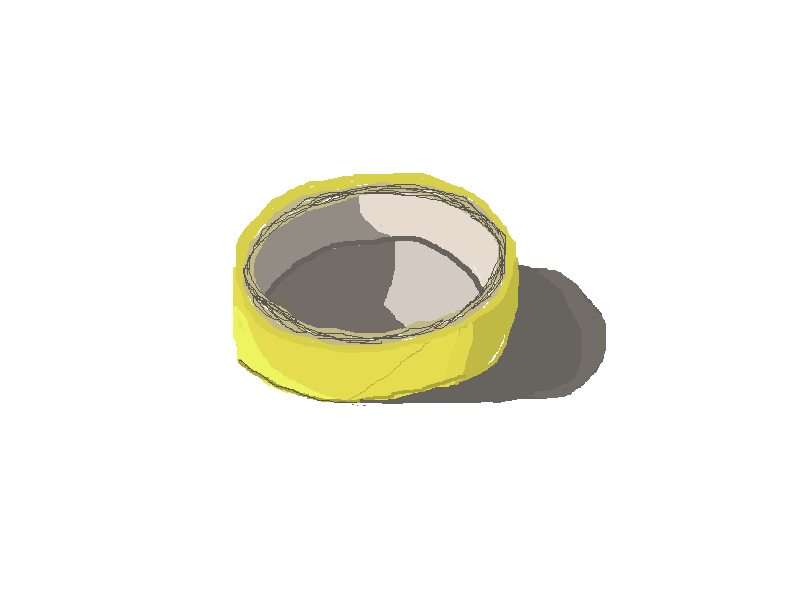 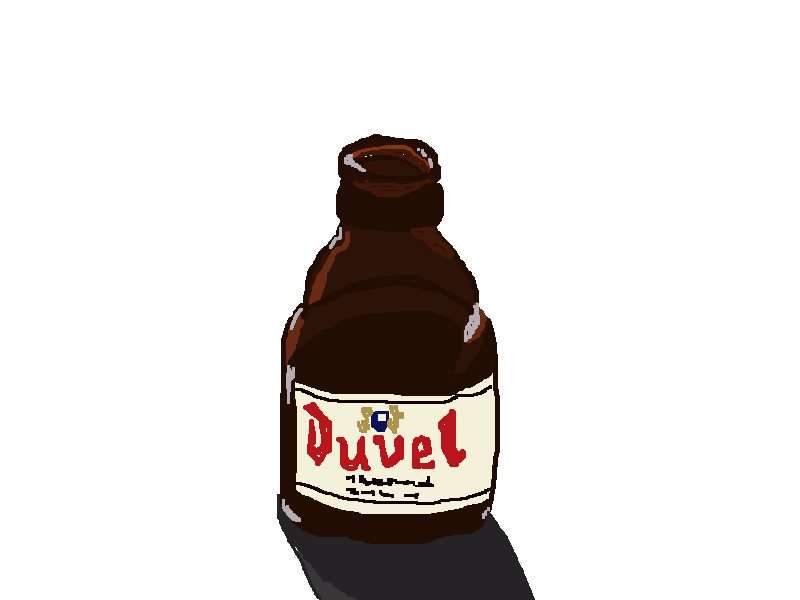 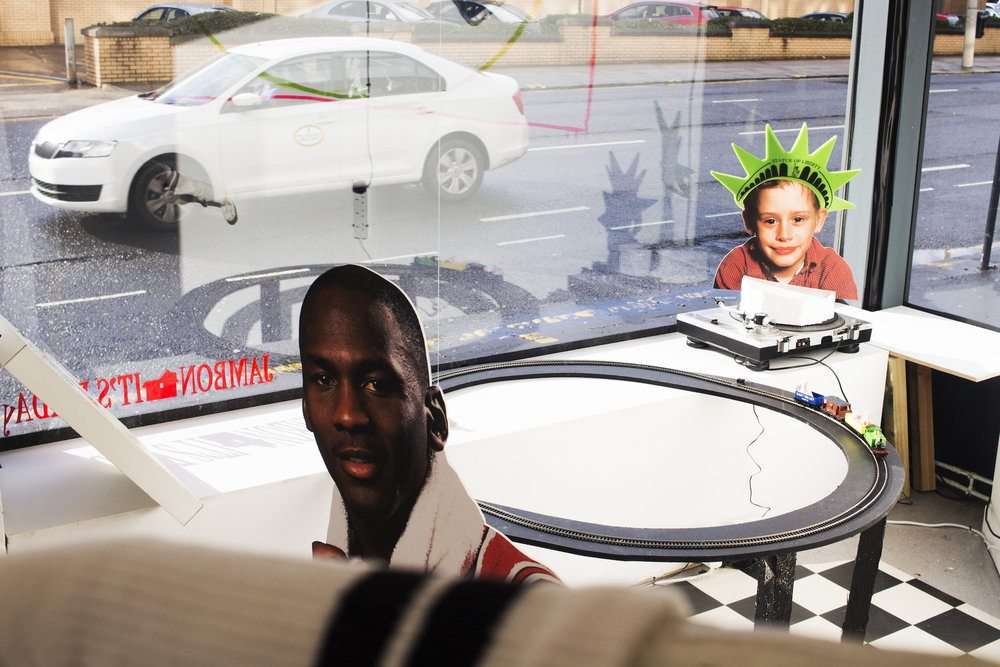 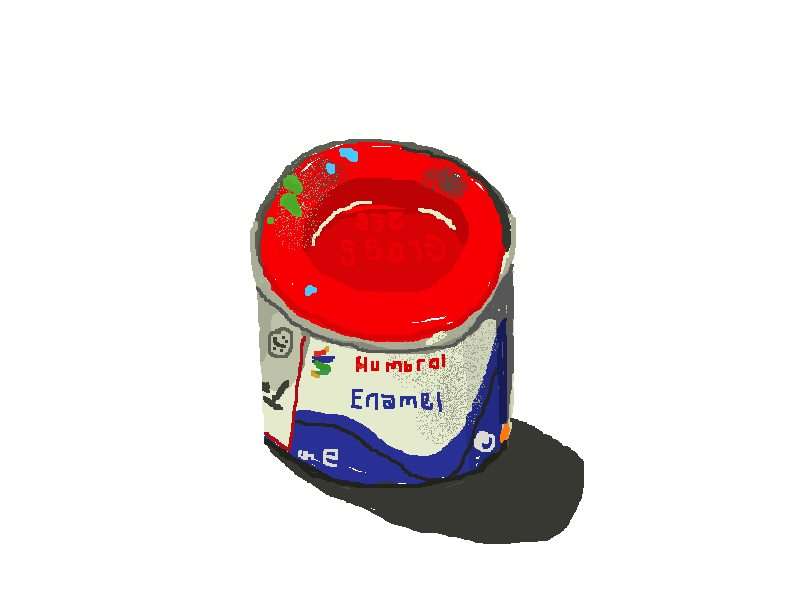 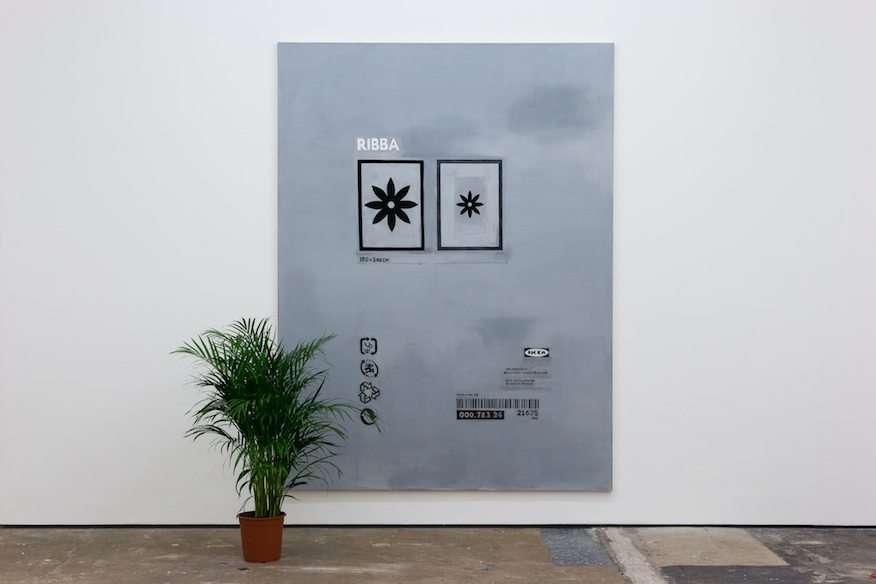 I’m from Newcastle and I have a studio there, it’s dirt cheap and there’s a good art scene.

I used to draw all the time when I was a kid. My grandad used to draw with me, he was good at doing side profiles of Native Americans in full headdress smoking a peace pipe.

I often work on different bodies of work at the same time, conceptually and visually they can differ quite a bit. I have this metaphor to try and describe my working practice.

In the movie ‘Jaws’ barrels are fired at the shark to draw it to the surface.

When I have an idea, it’s like I put it into in an imaginary barrel and push it away, try to forget about it. Later it pops up again and I think about the idea more, change it, add to it and put it back in the barrel and push it away again. Over time I’ve got loads of different ideas in different barrels, all at various stages of development. When one pops up and I think the idea is strong enough, or the time is right, then I start making the object/painting/thing. Sometimes two or three barrels pop up around the same time and I work on them simultaneously.

More recently though, I just write the ideas in my phone.

I’m at NewBridge Project in Newcastle, my studio is a mess at the moment.

If you could sit down for dinner or a drink with anyone, who would it be and what would you chat about?

Jack Nicholson. I would just let him do the talking.

Have a look in one of the barrels. (or the notes in my phone)

What keeps you creating?

No idea. I honestly wish it was in my temperament to do a 9-5 job and be content with going out for a Nando’s and a film at the weekend.

Firstly I wanted to make a 3D representation of the social and political divide in the UK. This work is a series of life-size figures with speech bubbles. The quotes in the speech bubbles are lifted directly from art & culture comments sections in online newspapers. Things like ‘Nice colours’ ‘what a load of shit’ and ‘can somebody tell me why this is good?’. A cross section of different opinions, to represent the divide, but also that thing of people aching to have their voice heard. I always hear people saying that politicians don’t represent them, I think most people would say that about art and artists too.

I really like this work because you can change the context of it so easily. If you have a room full of figures all saying nice things then the work references the echo chamber nature of social media and algorithms. If theres one figure in a group show with other peoples artwork in it then it becomes a direct comment about art. And if theres a mix of figures shown together saying both positive and negative things, the work becomes more about this divide, socially and politically. I’m pretty excited about making and showing these.

I’ll leave it at that for now. 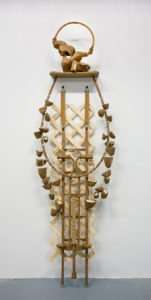 Sidney Mullis
Tell me a little bit about you! I grew up in a…