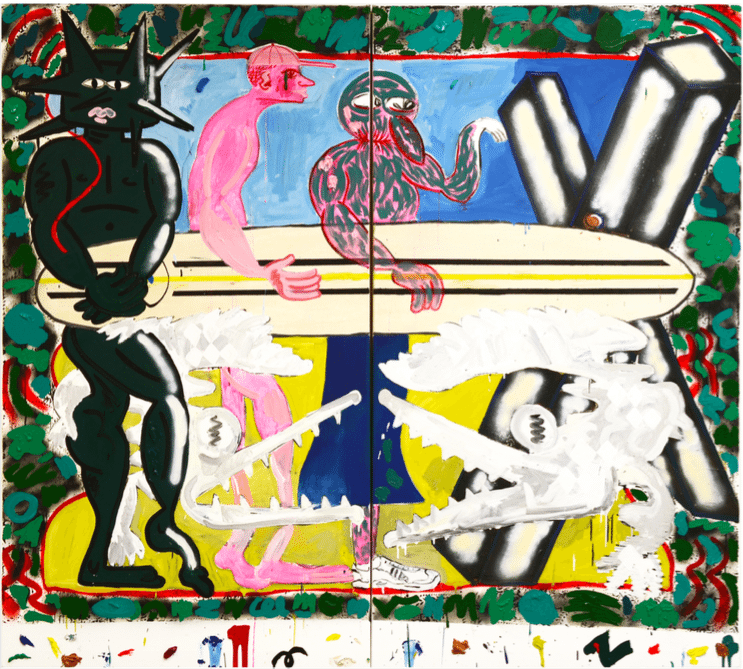 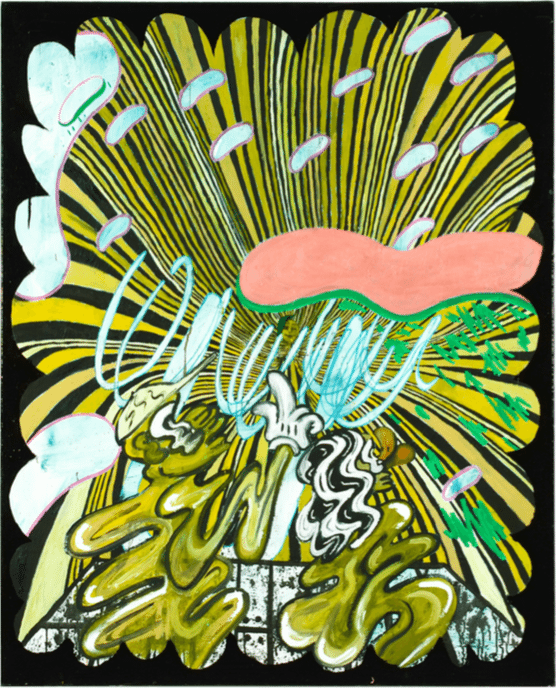 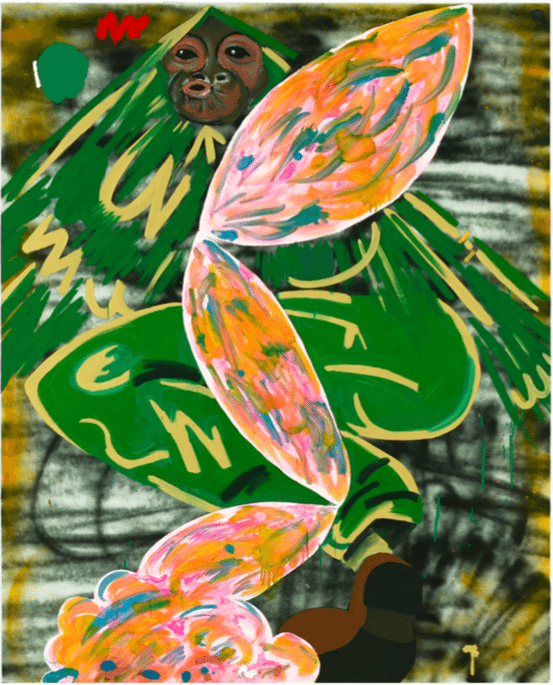 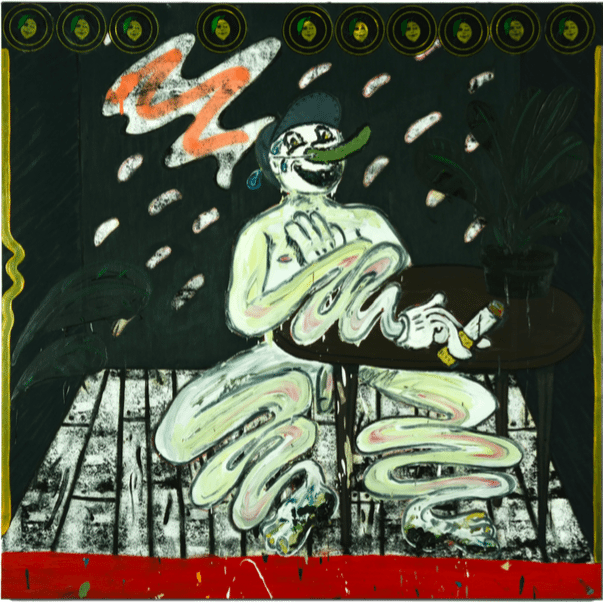 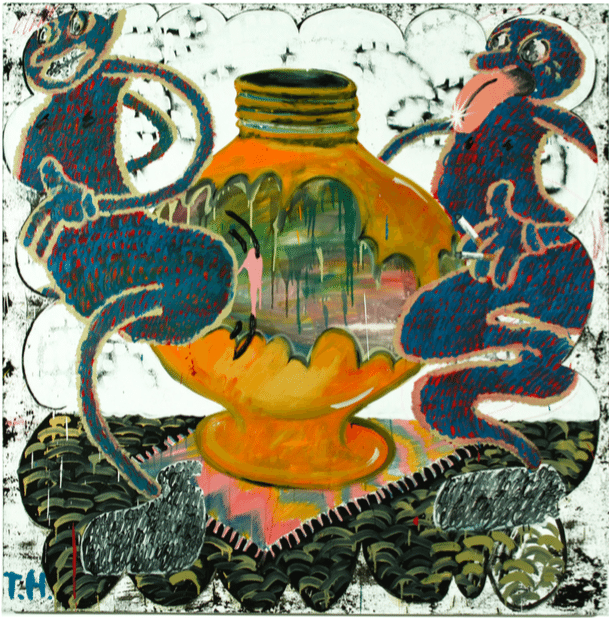 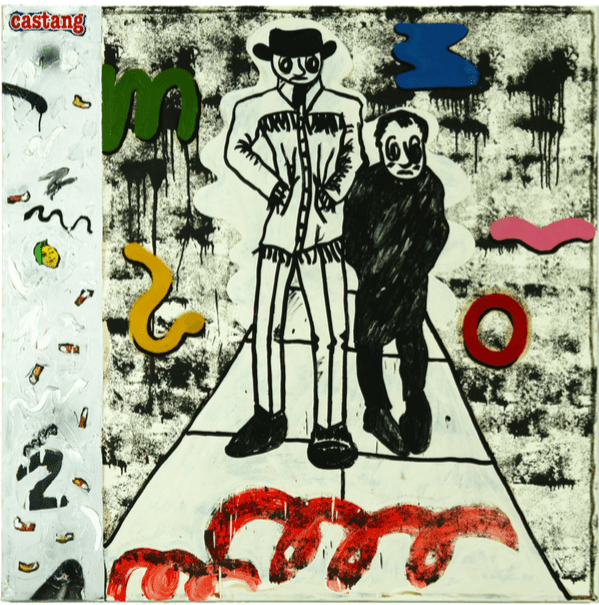 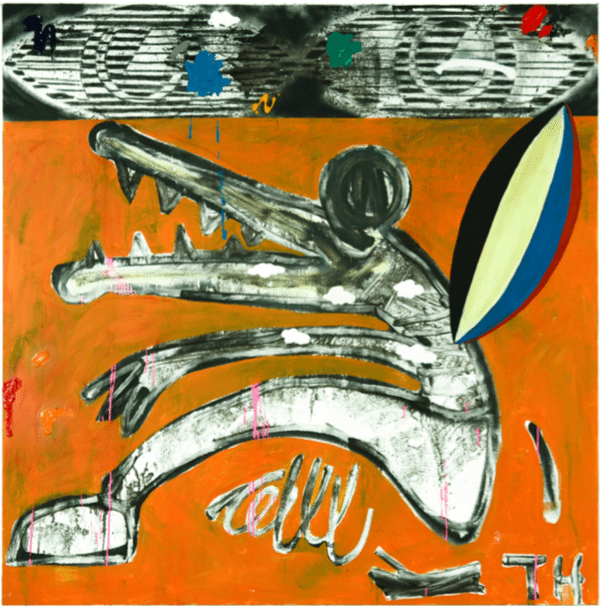 Thrilled to share the work of Thom Trojnowski! We chat the pros and cons of art school, what it's like working on a disused Air Force base, and working alongside his wife, painter Stevie Dix. Have a read through our fantastic interview and make sure to check out more work at the links below!

I’d love to know a bit about you! Can you introduce yourself?

Hi. My names Thom Trojanowski and I’m a 29 year old painter living and working in Suffolk, UK. Me and my wife, Stevie Dix, moved to Suffolk a year ago for cheaper studio space a year ago and this is actually where I was bought up. Previous to this we had been living in London and more recently Antwerp – Stevie is from Belgium and also a painter.

What has your art education been like, whether formally or informally?

Art school was something which came a tiny bit later for me, I graduated when I was 27 in 2015 from Wimbledon UAL. It was a good time for me, super productive, learning a lot about my practise and about my peers. It was mainly the studio space that I enjoyed and the print resources as before this I had just been a bedroom painter or simply drawing in sketchbooks whilst on tour with my band. There are down sides; visible trends happen in art school married with a slight air of elitist bullshit. Stevie dropped out of school after her first year of university studying writing in Belgium and so I see this sense of freedom and freshness in her work that is really special. She will tell you secretly that she wishes she had gone, and maybe she still will one day.

Was there a moment when you discovered art for the first time, or remember becoming aware that it was something you wanted to pursue?

My parents are creatives and scientists, being an artist was always talked about in “what do you want to be when you grow up” conversations along with “firefighter”, “deep-sea diver” and “professional tree climber”. Early days were spent around the table with my two younger sisters drawing monsters and people with big hands. We all went to the Tate Modern when I was about 11 and I took Picasso in for the first time and was like “Fuck! This is insane!”, and then in the next room saw Picabia’s “Handsome Pork Butcher” and was like “This is even more insane! I need to make my own”. I’m not any good at much else to be honest.

How would you describe your paintings and/or your practice?

My work is bold, playful yet melancholy.

What challenges you or surprises you most about your medium?

Although painting is one of the oldest forms of self expression, and some critics keep insisting that painting is dead, artists continually throw painting into the contemporary foreground – pushing boundaries of the mind through a 2D medium. It’s Great! I’m not saying that I’m doing that yet but I certainly hope to in the future.

I lock onto an idea, relative to the space and time that I’m in which can be sparked by a simple article that I’ve read or film that I’ve watched. It will illuminate an emotion that maybe I didn’t know existed in me. I will then read further into the subject, digging out any relative imagery, music, film and text that is related. An obsession will form and I let it take over my life a bit. As a child I was always dreaming in a far away land. My imagination doesn’t seem to have dulled down a great deal, so I let myself get swept away in this new world, reading more on the subject, listening to more adjoining music, making music with my friends to accompany the painting. Work could be a week long painting, a five minute drawing or a three day sculpture.

Stevie and I work on an old American air base which was active during the Cold War. Our Studios are right next door to each other but between us is a one way mirror as our rooms where used by the American as interrogation rooms. In fact it was our studios that the Americans used to question the air-men who spotted the famous Rendelsham Forest U.F.O. The place is very atmospheric, a landscape of long runways which are strewn with old fighter jets and radio towers, plane hangers, deserted radio towers and war bunkers. Our building is called Asylum Studios, its a co-operative which is co-run by us and 14 other brilliant artists who we now al count as our friends. We love it there.

Do you have a tool or object in the studio that you couldn’t live without?

What do you do if you find yourself at a creative standstill?

If painting becomes too frustrating then I turn to a different medium, we have a riso-graph printer, or I make something 3D, or try and film something. If all else fails then I think getting down the pub and having a blow out either with mates or by yourself is essential!

What is the best advice you’ve received? Any that you’re glad you chose to ignore?

A painter told me to never give up as you might not make anything decent until you’re 60.

My health. An artists biggest tool is their own body. I might not “make it” until I’m 70, so I want to be able to enjoy that and keep making work for another 20 years after that! I’ve given up smoking and try and stay healthy – a sound bit of advice from my friend Louie. Eat your greens kids!

At the moment I’m making a body of work in response to the new EP by Drones Club called White Crocodile. They are old friends of mine and so communication between us of ideas and motives is always clear and we are both on the same page in terms of perspectives on the workings of society and life. The work will be shown at an event we are putting on together called Lights Out In Tottenham which will marry both my art and their music. I’m excited.

Thanks so much for having me 🙂 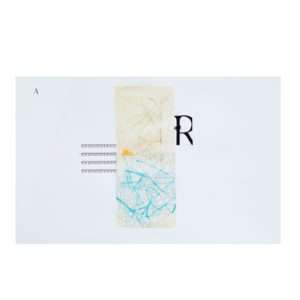 Rogério Geo
Tell me a little bit about you! I am a visual artist…