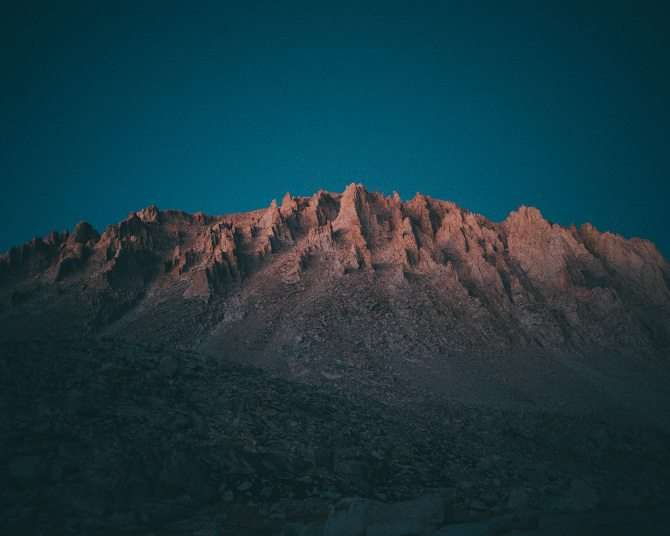 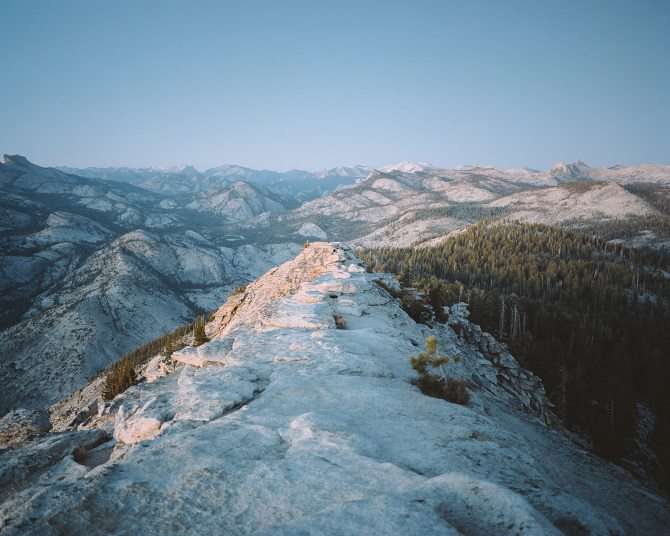 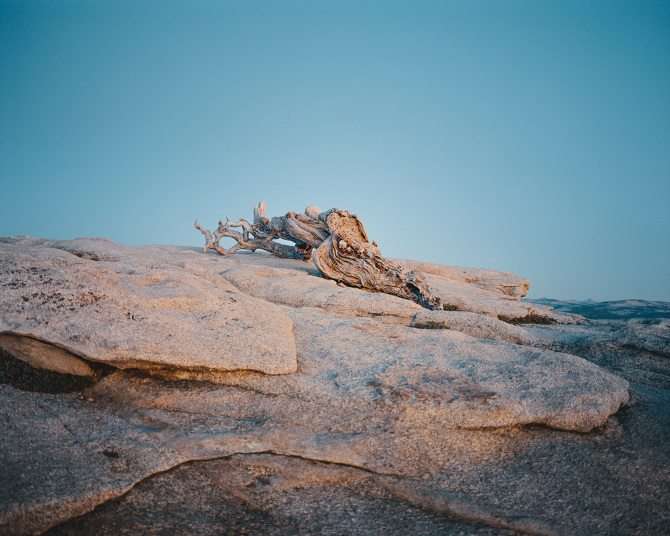 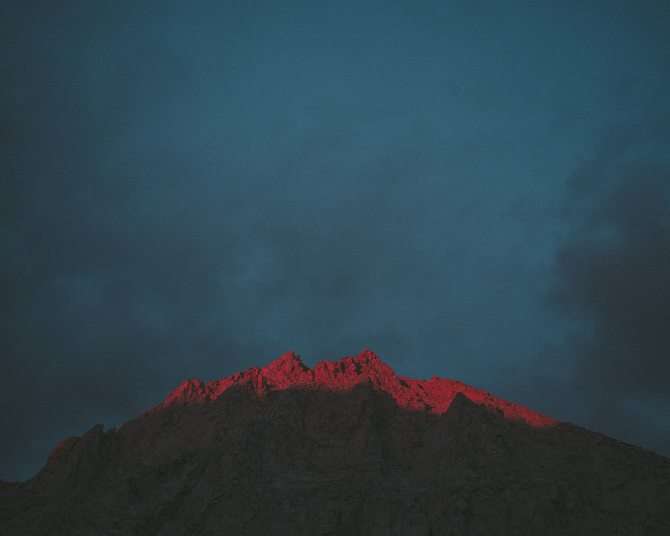 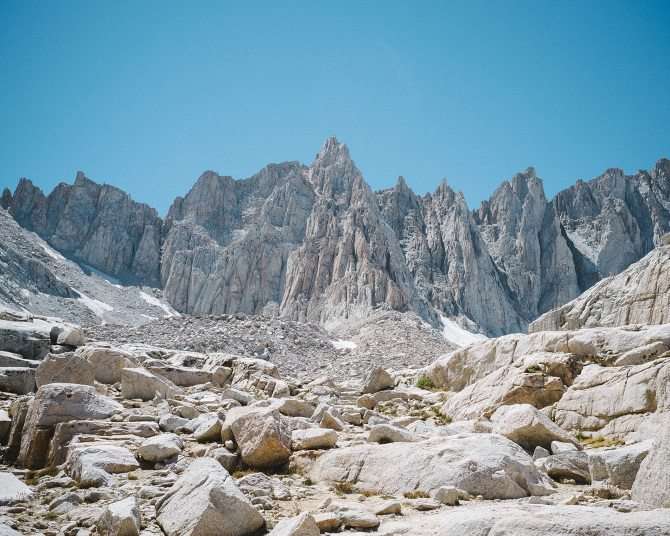 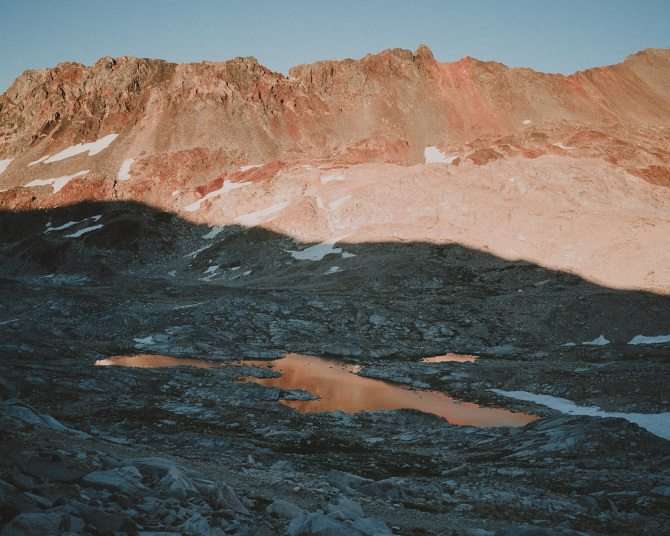 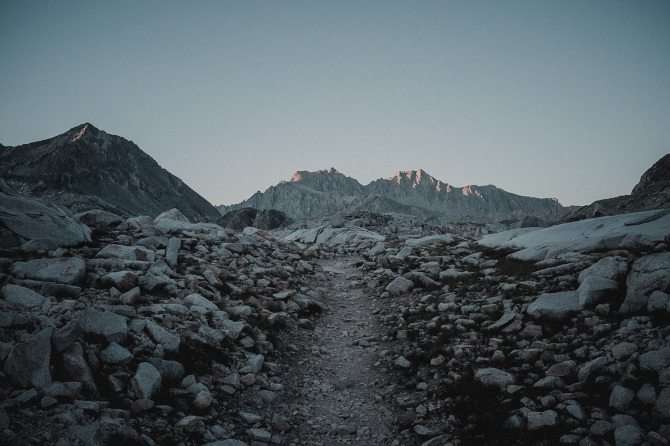 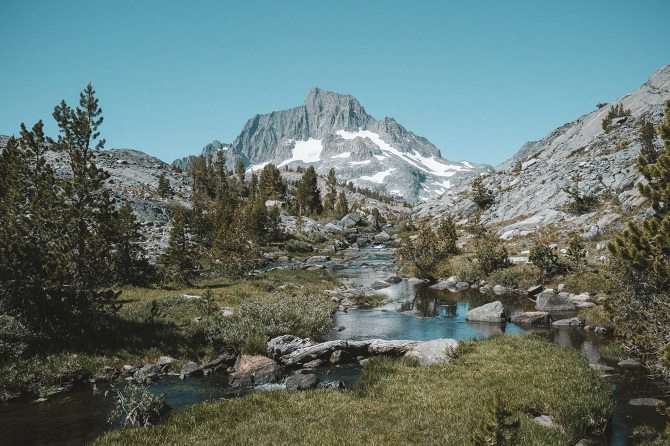 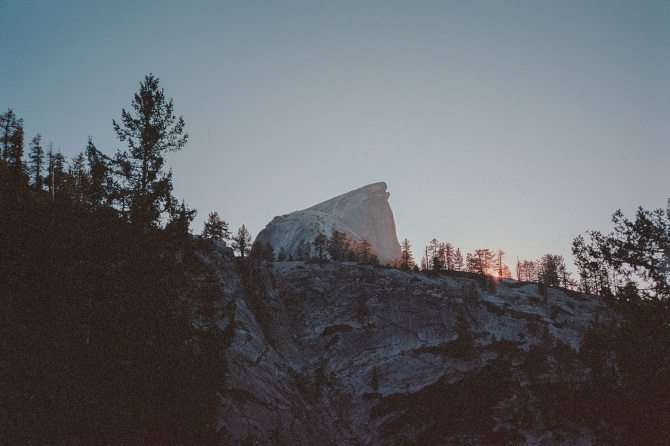 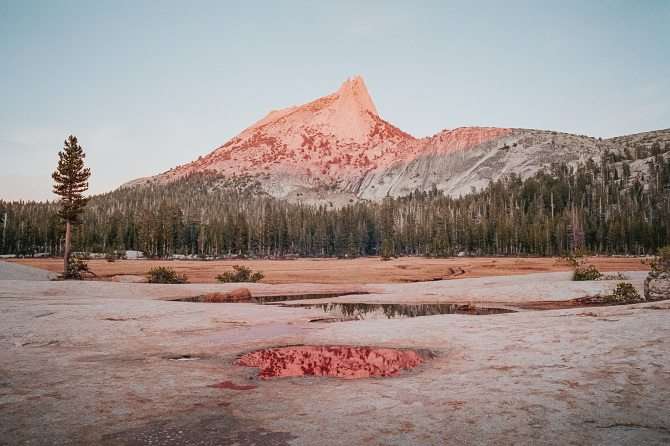 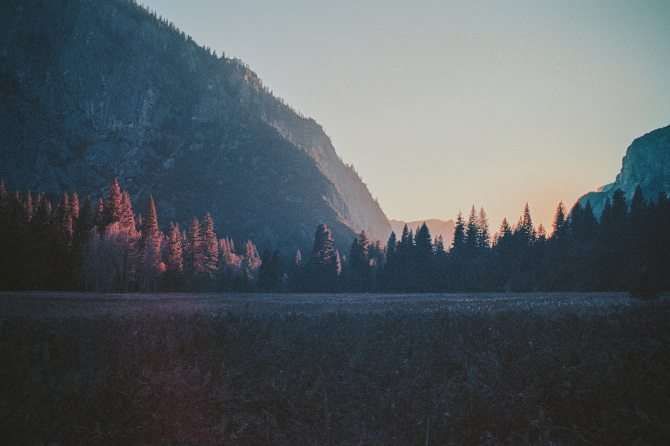 It’s extraordinarily difficult to pick out which images by photographer Cody Cobb to feature in a single blog post. It’s like having to choose from a litter of puppies; you don’t want to leave any behind. I’ve included a few more images than I typically do, but partly because Cobb’s series are all comprised of at least two dozen images apiece, and cutting that in half is challenging enough. All images presented here are from his series Sierra.

Based in the Northwest, Cobb’s work has so far explored the various landscapes of that part of the United States, as well as Hawaii, emphasizing the unique and distinctive landforms and light quality of this part of the world. I love his Island series (both of them), as well as Tahoma, but the one that sticks out is Sierra, primarily because they are studies in not only the landscape itself and the textures, but also an added emphasis on color. Most of these images were taken at moments of waning daylight, when the mountains and rocky surfaces adopt rich pinks, oranges, and gold in combination with a vintage film aesthetic.

Cobb’s images are entirely out there. When I contacted him recently, he responded from a long-term road trip, marking one of the reasons why his images are so enchanting in the first place: he goes out there. His chosen locations are remote, almost totally devoid of the human element, expect perhaps in a few cases in the Island series. Mostly, his lens lands on unusual textures and layers of earth formations that feel so remote as to feel almost unearthly.

I urge you to check out more of Cobb’s work at codycobb.com. 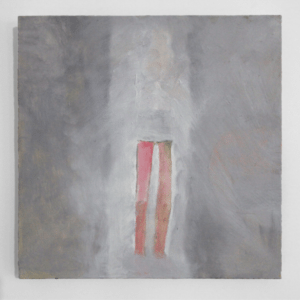