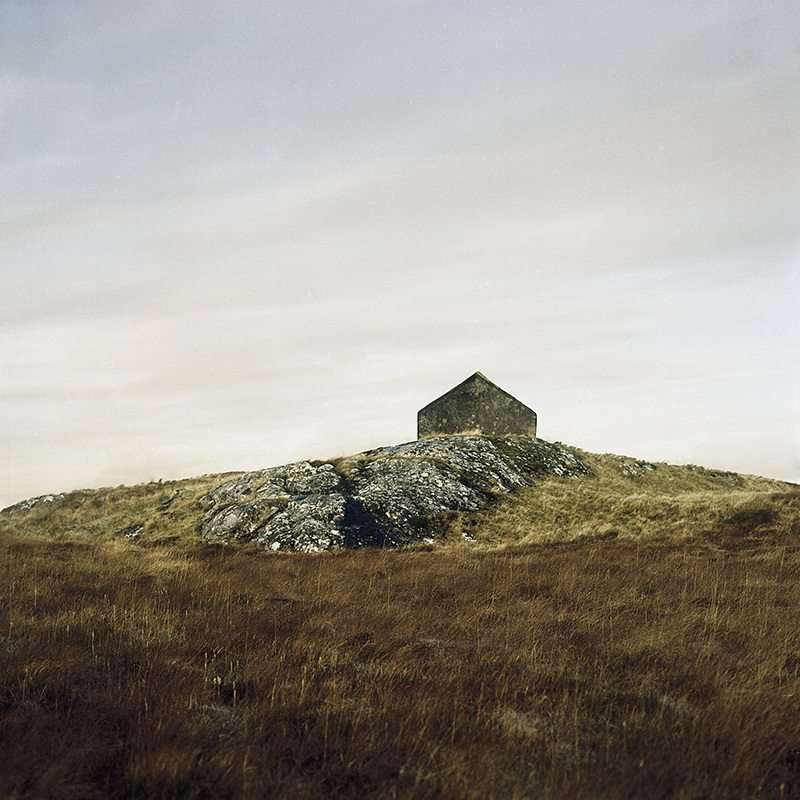 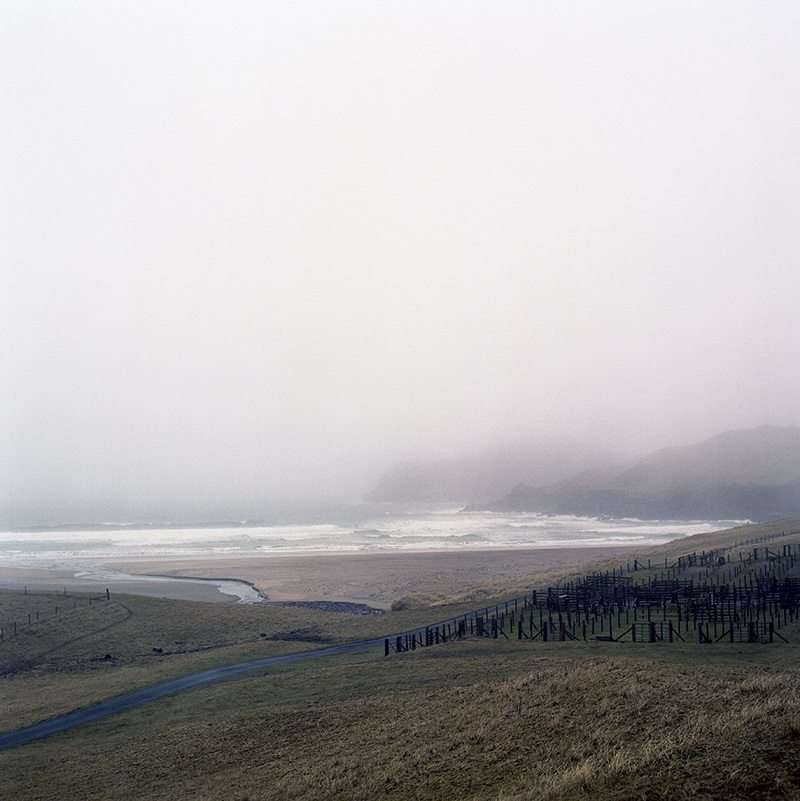 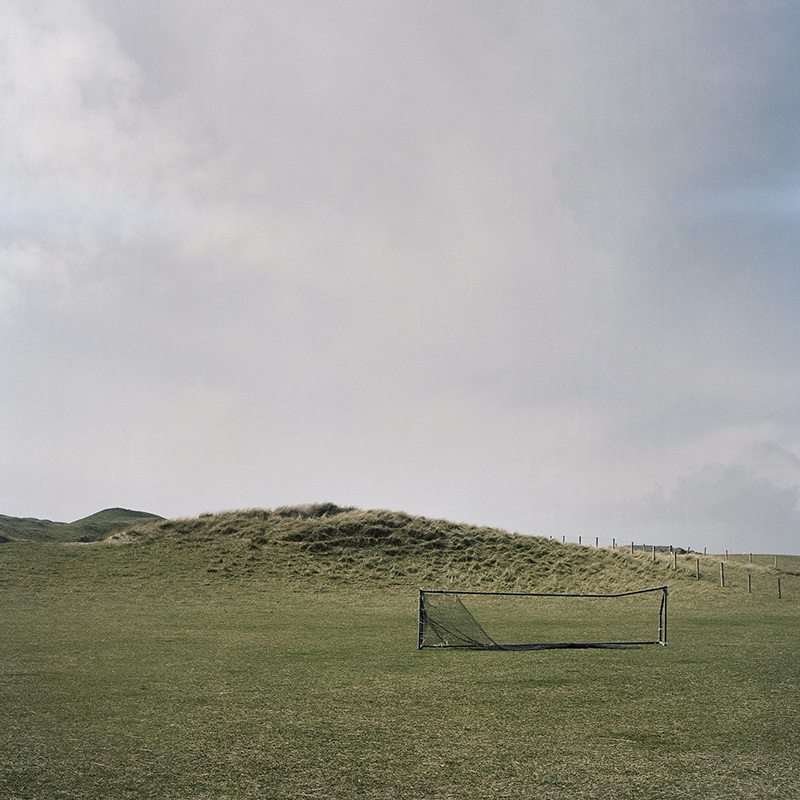 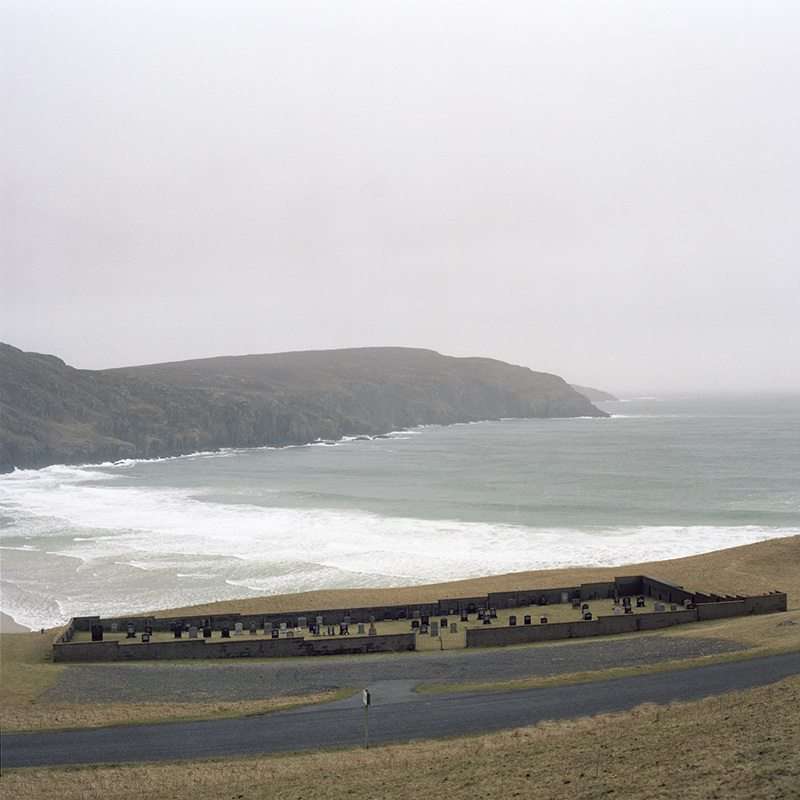 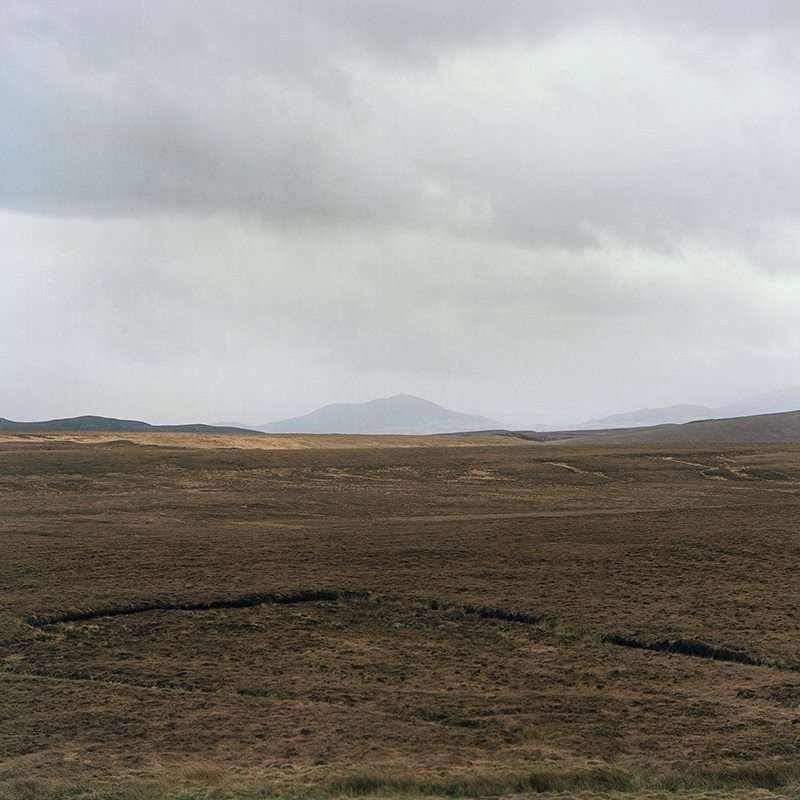 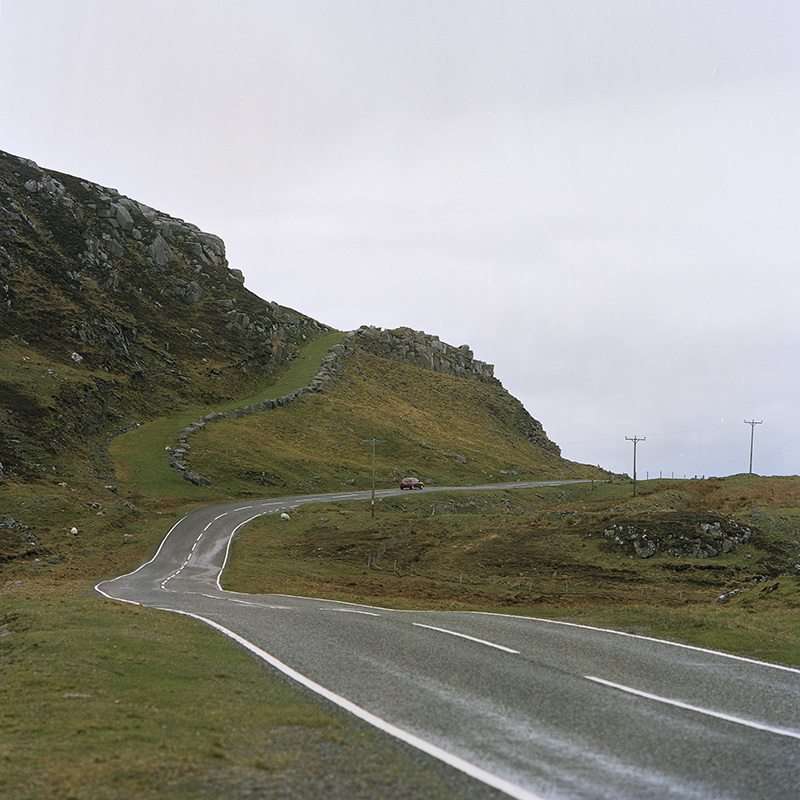 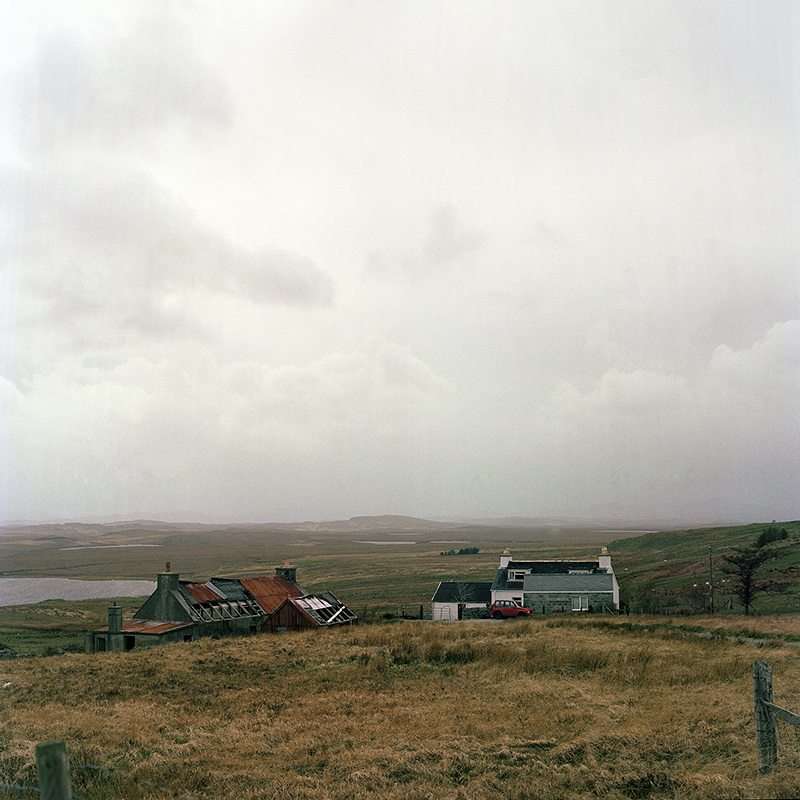 On my recent trip to Edinburgh, I spontaneously stopped in to Stills gallery of photography, located on Cockburn Street in Old Town. The exhibition for 2015 Jill Todd Photographic Award, of which Law was the winner, had just opened a couple of days prior, and the large, square format images that caught my attention from the street belonged to photographer Mhairi Law. She is interested in how people relate to their environments, and she focuses primarily on rural landscapes, communities, and residents. Her series, eilean | island explores a remote part of Scotland by highlighting the residual effects and artifacts of the residents’ lives there.

Shooting primarily in medium format, Law’s interpretations of rural places, in this case the Isle of Lewis in the Outer Hebrides of Scotland, mesh together a careful balance of people and place — we see no figures, but we know that they pass through here, both in the present and via the past. The relationship of past and present in the way the land is shaped, and has shaped its residents, presents itself in understated ways: an abandoned croft house, the remains of a wall in an otherwise empty expanse, or a new house built alongside a crumbling neighbor. Law’s careful composition invites us to either ascend or descent into the remoteness of the scene, and I imagine the wind loud and rough on the skin. Vast expanses as well as hills that obscure our view make it apparent that this is not a land that can be tamed or controlled. On the contrary, it guides its occupants rather than the other way around. Law’s photographs explore the hardy, rugged remoteness of this island (eilean in Scots) which show a land that is equal parts beautiful and challenging.

More of Mhairi Law’s work can be found at mlawphotography.com.

The Jill Todd Photographic Award 2015 exhibition is on through 17 January, 2016 at Stills in Edinburgh. All images in this post are copyright Mhairi Law and are displayed with the artist’s permission. 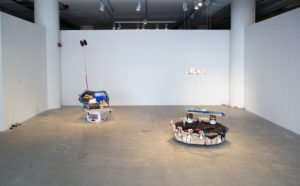