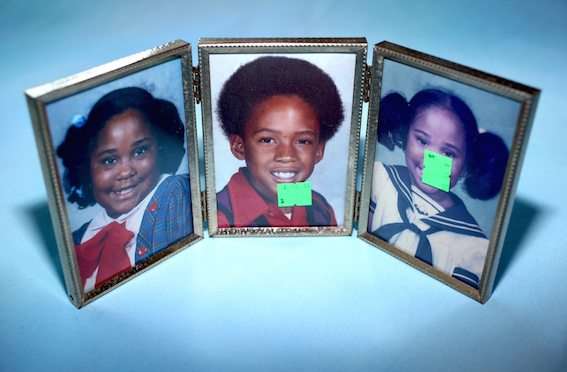 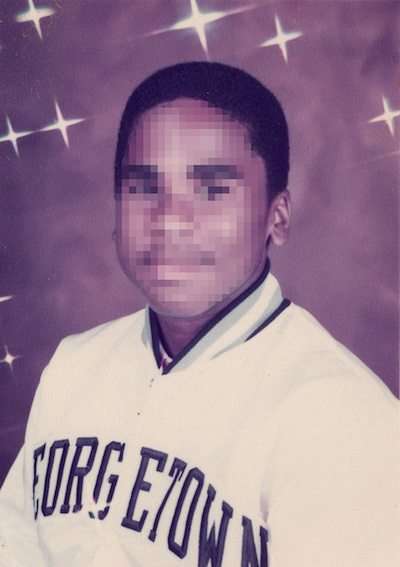 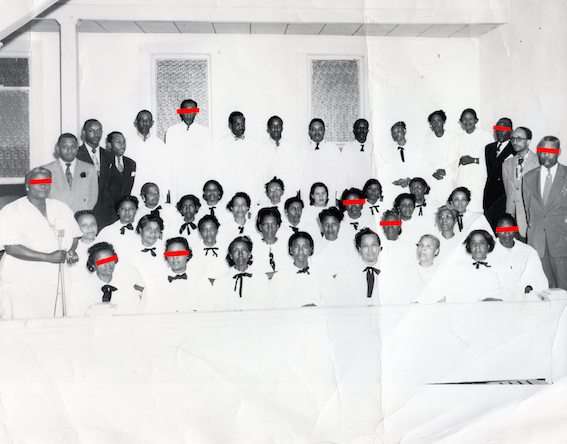 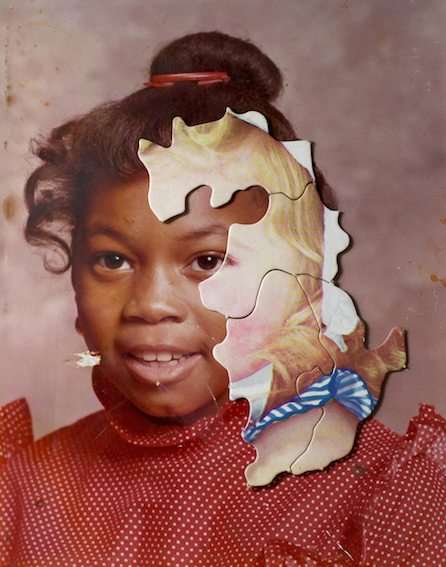 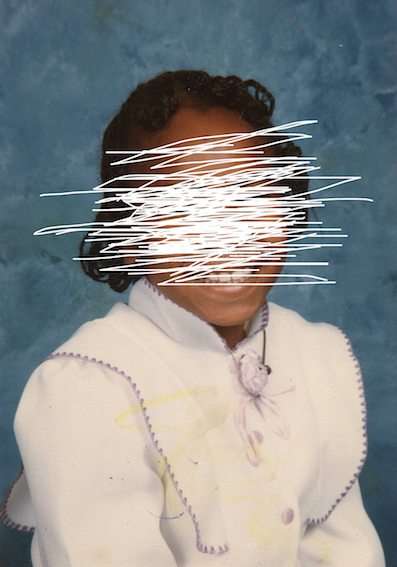 Ina Lounguine, a young Ukrainian photographer, was in the USA between the 2014 Ferguson unrest and the Baltimore protests in spring 2015. Relayed endlessly in the media, the fatal shooting of Michael Brown, a young black man, by a white police officer in August 2014 ignited civil unrest and a series of protests that continued for months. Far from a confined incident, protests were held in other cities around the country. Racial tensions had already been piqued when prior to this, in Florida in 2012, the fatal shooting of black teenager Trayvon Martin by George Zimmerman, a volunteer neighborhood watch person, ignited a national furor, closely-followed court case, and media frenzy. Zimmerman, charged with Martin’s death, was acquitted in July 2013. Far from the only other incident, in April 2015 in Baltimore, protests erupted over the  fatality of another young black man, Freddie Gray, who was arrested by Baltimore police and sustained fatal neck and spine injuries while in custody.

A gross summarization this may be, but it is worthwhile to consider how these events appear in a global context. As a visitor to this country during this time period, Lounguine possesses a unique perspective on the events that occurred and her interpretation of them through the eyes of someone who has not grown up within the omnipresent, if nuanced and occasionally disastrously miscommunicated or misunderstood customs of current racial divides. What she sees plainly is that black lives are not valued in the same way as white lives. She turns to capitalism to explain in terms that just about everyone understands: value and cost. In her series The Price of a Black Life in America (the entirety of which can be seen here), it is abundantly clear that the value of a black life is precarious. It is fragile–in danger of collapsing altogether. Perhaps collectively as a nation we had convinced ourselves that we had successfully achieved something resembling Civil Rights. But segregation is not over. There is a term for it: de facto segregation. Numerous indirect factors perpetuate segregated schools, neighborhoods, and housing and job opportunities.

One thing that Lounguine’s images effectively illustrate is how continuing racial prejudice and discrimination do not present themselves in the same way. Sometimes it goes practically unnoticed in something as simple as charging more, for example, for a black couple at a bank to take a mortgage out on a new home. This is known as “redlining,” and takes a subtle and less direct approach. On the opposite end of the spectrum is physical violence and death, as incident after incident in the age of wide-spread personal access to recording devices and social sharing platforms forces us to face the inequality and injustice that exists daily here.

Ina describes her practice as a way “to trigger political and social debates and encourage dialogue.” She earned a BFA from Tavricheskaya University and a Masters in 2014 from the Ukrainian Academy of Arts. She is a part of the Live Wild Collective, thelivewildcollective.com. 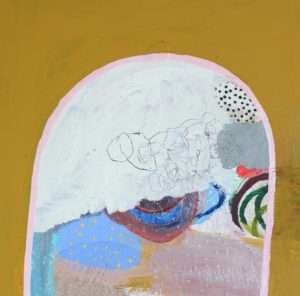 Ashely Peifer’s Sweets
Autumn is in full swing, and with it its moody and unpredictable…