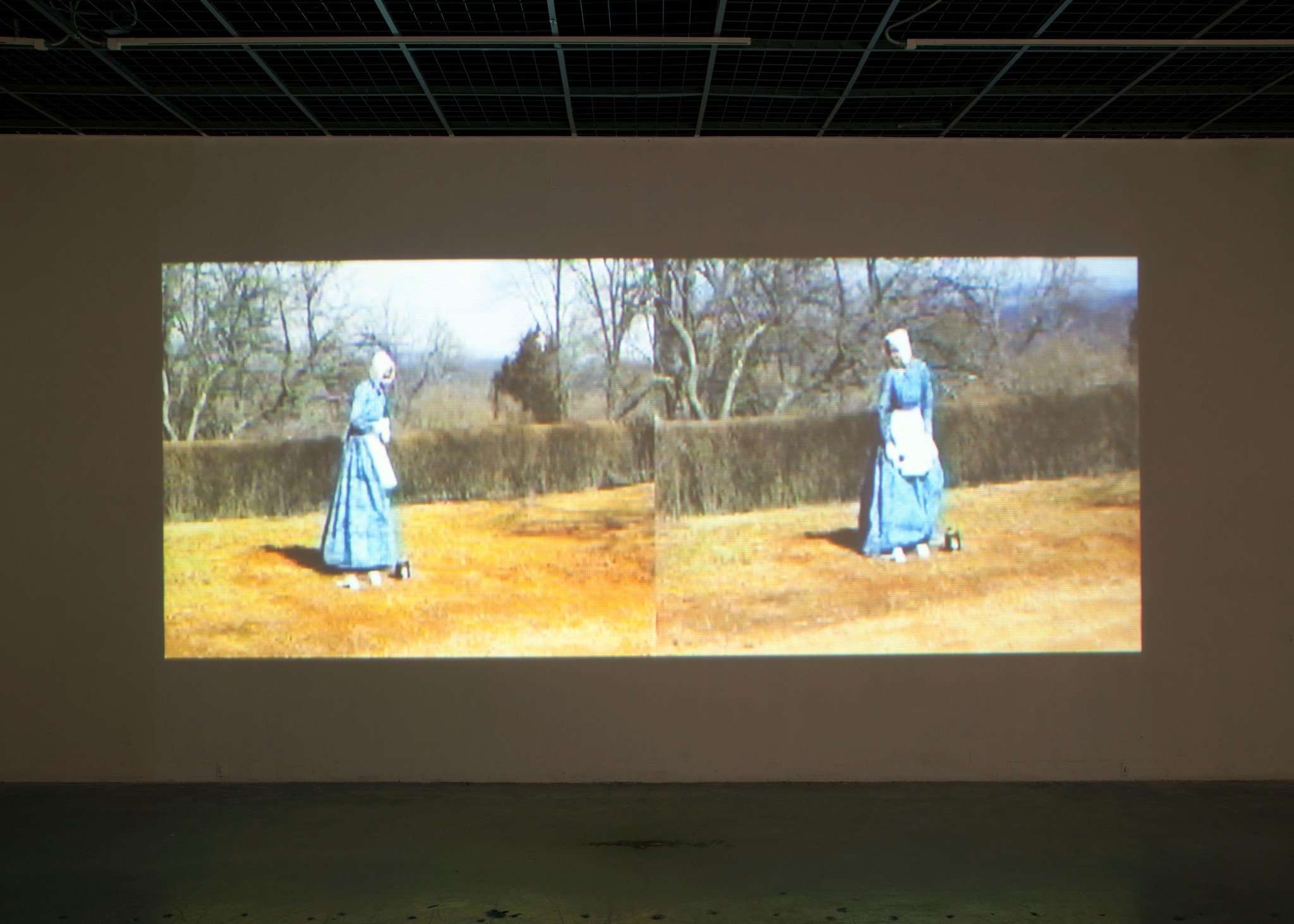 Thomas Jefferson owned thousands of acres of plantation land and hundreds of slaves. The historical record is fuzzy and contradictory concerning his attitudes toward slavery, but he was one of the wealthiest slave owners in Virginia in the late eighteenth century, much of his wealth tied up in the Monticello estate. Sarah ‘Sally’ Hemings, a slave at Monticello, is well known to have been Jefferson’s mistress and mother of six of his children.

A Founding Father of the United States, third President,  principal author of the Declaration of Independence, and Enlightenment figure, Jefferson is accepted as an American political hero, a figurehead. More controversial are his views toward slavery, and the Sally Hemings story was all but omitted from popular accounts of his life–until recently. Monticello, his estate in Charlottesville, Virginia that is now a museum, grappled with this narrative for decades; for a long time they ignored it altogether. Of course, controversial history–especially when it goes blatantly unaddressed–will be fodder for informed, scandal-hungry tourists. Only in the last twenty years or so has the narrative of slavery in American history museums started to change, or at least become more visible.

Eric Gable, a cultural anthropologist who worked at Monticello from 1988-92 witnessed a shift in the way the story of slavery, and Sally Hemings specifically, was conveyed. In a chapter on cultural studies at Monticello in New Museum Theory and Practice, he relates his experience like this:

When I was working at Monticello, I witnessed the beginnings of a major shift. The site’s caretakers were compelled not only to tell the celebratory story of Jefferson’s life and achievements, but also to represent slaves as historical actors in their own right; and they began to quietly change what they were willing to entertain about Sally Hemings, a mulatto slave who many Americans, and especially African Americans, believe had a long- standing liaison with Thomas Jefferson. In early 1988 staff on the site were still treating this story as a myth not worthy of sustained discussion.¹

However, by the late 1990s the narrative had become a major discussion point in Monticello’s interpretation, and they now devote a fair amount of interpretation to this part of Jefferson’s history.

Artist Marisa Williamson, who earned her MFA from the California Institute of the Arts in 2013, addresses the history of Sally Hemings directly through multimedia and performance. Part of a body of work entitled Slave to a Narrative, the performance documented above, called ‘What Would Sally Do?’ puts the artist at Monticello in a contemporary context, encountering landscape, history, and tourists as they encounter her. The performance explores Williamson’s ancestry, the narrative of slavery in general, and its mythologies, stereotypes, controversies and intersections of race, sexuality and love. The performance is moving and unabashed, and I was particularly drawn to the segments where tourists take photographs on their phones or gather to watch: they are amused, perplexed, but eventually bored. In this case, because they don’t really know what’s going on, they move en masse to the next, perhaps less puzzling thing like Monticello’s beautiful architecture or the garden–a garden that lacks the controversial historical implications of Williamson’s performance.

In spite of the subject matter’s complex history and greater social implications, Williamson injects moments of bittersweet humor, like the segment where she is singing, and then ditches the microphone and busts some serious dance moves. But humor aside, she casts a wide net of cultural, social and historical concepts (and misconceptions).

A continuation of the theme of Sally Hemings is in the works, in the form of a short film entitled ‘Hemings in Paris,’ funded through a Kickstarter campaign and addressing a lesser-known aspect of this piece of history. As part of a cross-country trip the artist is undertaking this summer, she will stop for a twelve-day residency at ACRE in rural southwest Wisconsin. There she plans to continue following the Sally Hemings theme by working on ‘The Sally Hemings Cookbook’ project, a collection of correspondences, writings and images that ’round out the Sally Hemings experience.’

More information on the artist and further examples of her work can be found at marisawilliamson.com.

¹Eric Gable, ‘How We Study History Museums: Or Cultural Studies at Monticello,’ in New Museum Theory and Practice: An Introduction edited by Janet Marstine (Wiley-Blackwell, 2005). 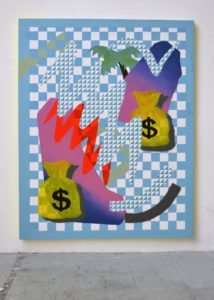