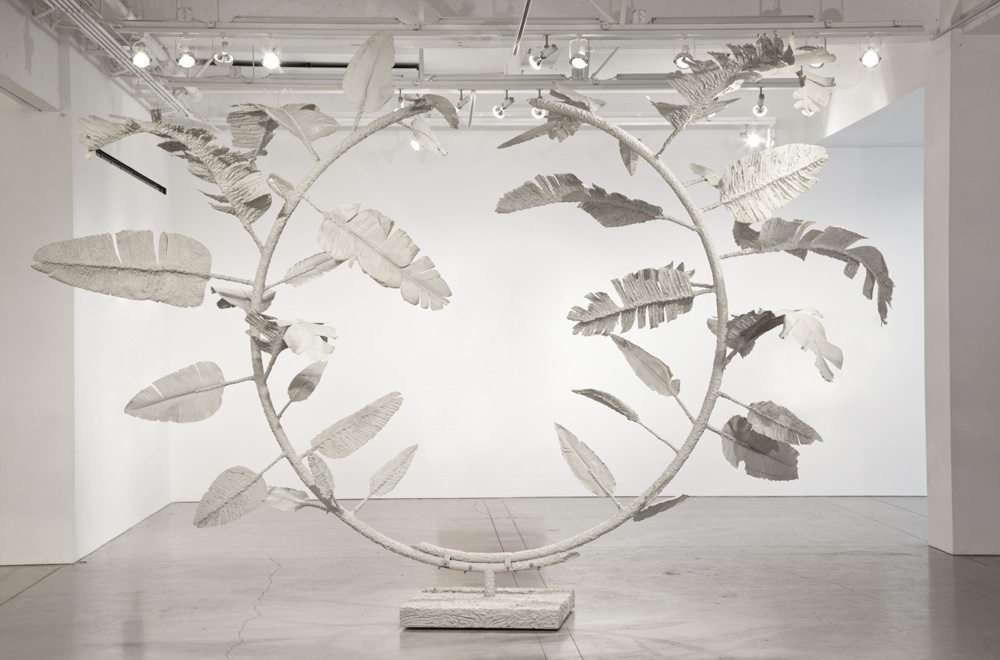 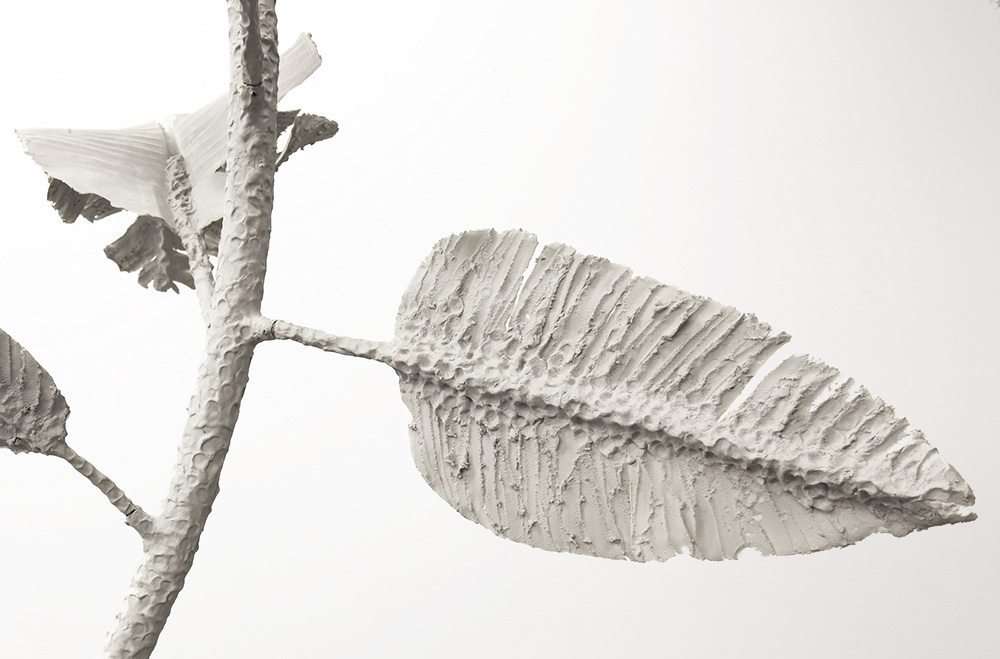 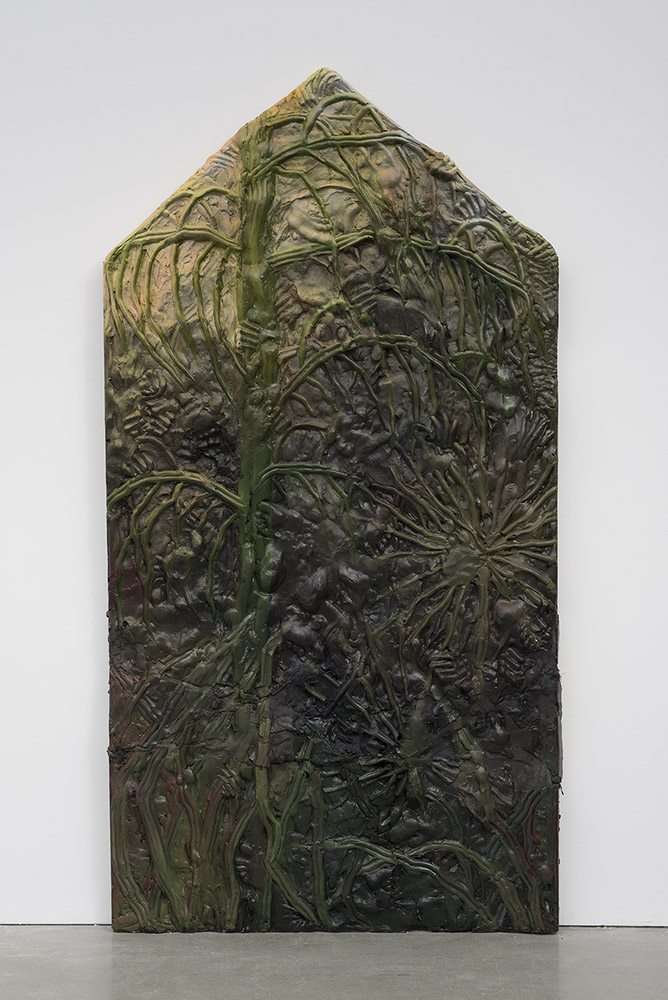 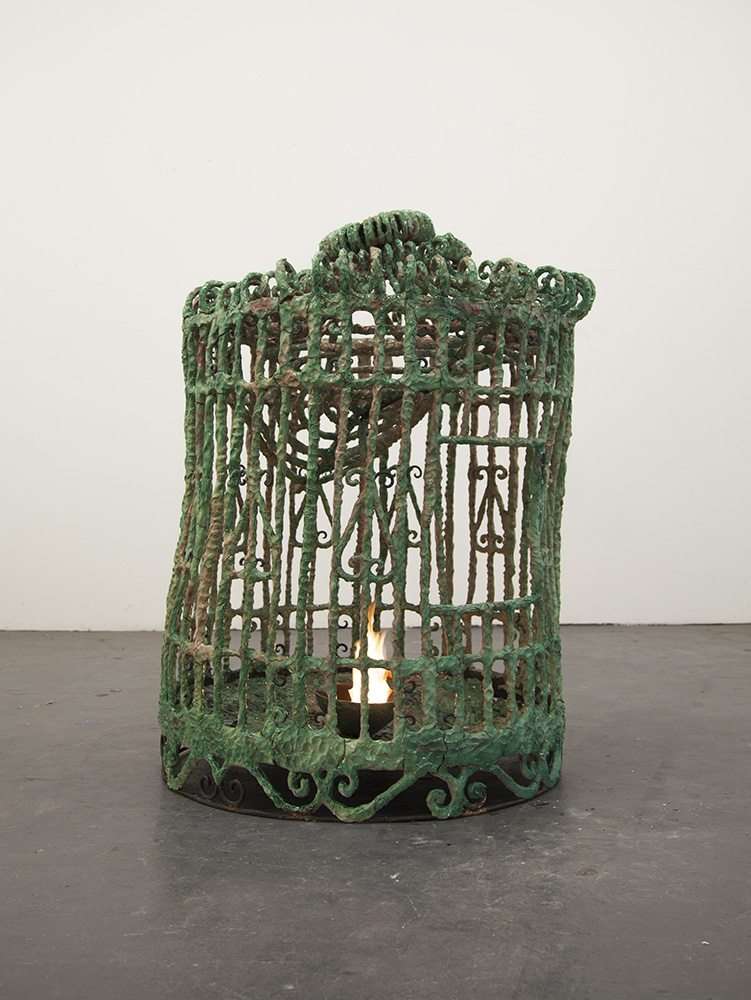 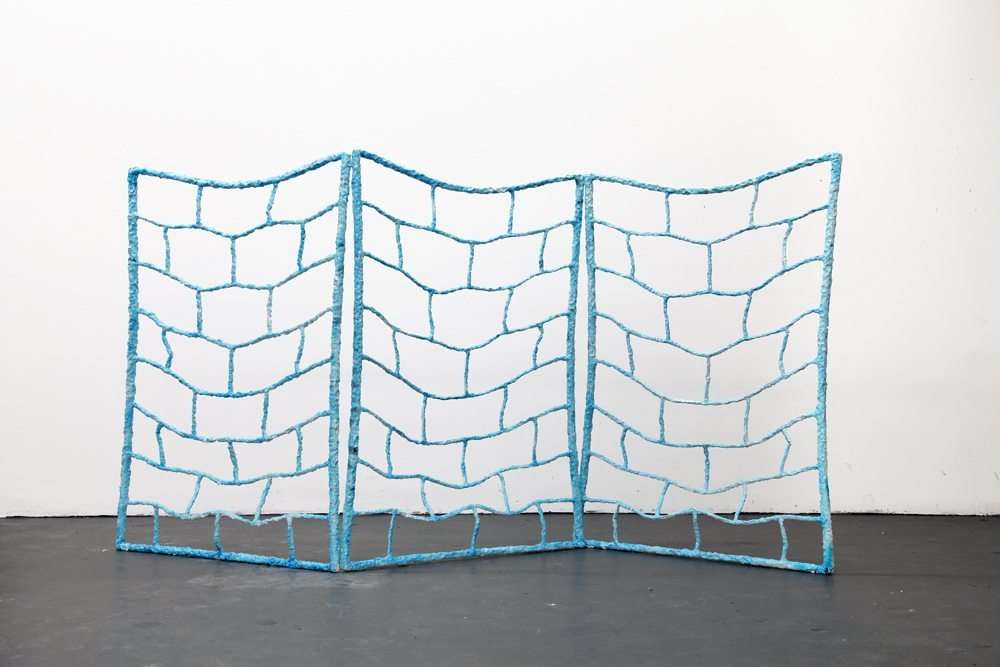 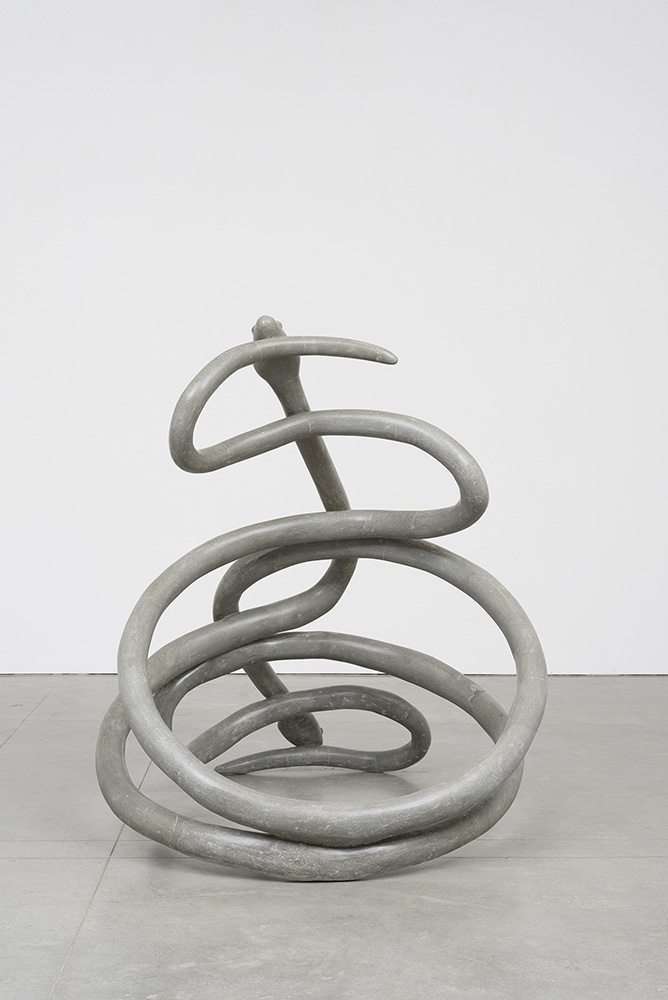 There is a tendency to associate clay with small-scale work, with pottery or even, dare I mention it, kitsch, as in the ‘ceramics’ we might find on someone’s mantle. We might associate it with ‘primitive’ archaeological remnants like pot sherds, or its occasional use in jewelry, such as beads or fired pendants. We practice working with clay when we are young, when the attraction of digging one’s hands into the mud begets wanting to transform it. It is a cheap, abundant, and extremely flexible material which contributes to both its popularity among artists and craftspeople as well as a reason it is often excluded, or at least overlooked, from fine art. While it is inexhaustibly malleable, it is also heavy. Raw and unfired it is messy, and left to dry it can become brittle and dusty. When it is fired it becomes fragile and can shatter like glass. It plays a peripheral role in fine art, overshadowed but its consignment to the status of ‘craft.’ But there are examples of artists overcoming this boundary. That is what drew me to Kathleen Ryan.

In Block Wall (2012), ceramic is molded around a steel skeleton that takes on the form of a sagging stone wall. The clay shows the imprints of Ryan’s fingerprints, directing our attention to the material but also to the relationship the material has to the work as a whole. It is fragile and handmade, as the stones in a wall are laid by hand, but the fragility of this work’s material compared to the massive weight and strength of a stone wall builds a contradictory tension; it can barely hold itself upright. We see through the façade, quite literally, and can appreciate the material’s inability render it reliably stable.

Crown of Paradise (2014) is my favorite work, the monumental scale of which kind of put my imagination into hyperdrive. My first thought was of some sort of alchemical transformation of a burning hoop transformed into a heavenly portal. Putty is worked around a steel form and the rough-hewn details are gorgeous in their imperfections: this piece does not try to disguise its material composition. It defies any expectation that it should be smoothed down, however Ryan beautifully forms the tops of the leaves into silky surfaces that accentuate the rougher undersides. And as leaves–or, actually, are they feathers?–the work positions itself in a realm between heaven and earth, or, in this case, perhaps Eden. Perhaps these leaves represent the flora of Eden, the ultimate Biblical paradise, or perhaps they are feathers, as of angels, and I am back again at the ‘heavenly portal’ idea.

So much for crafty ceramics. Ryan’s work removes clay from its reputation as a practice material or one used to produce objects, and places it firmly in the realm of installation and even architectural scale. She does not stick to clay, but expands outward from its material qualities; she forms and molds other cheap and overlooked media like putty or concrete–utilitarian or molding materials that are not usually associated with a final product. She tests what you know about these materials and how you think they will stand up, both literally and figuratively, in large scale contemporary work.

Ryan’s work is currently part of the exhibition TEMECULA at Helmuth Projects in San Diego, California through 6 July. She is a 2014 MFA graduate from UCLA and she lives and works in Los Angeles. More information and images can be found on the artist’s website at kathleen-ryan.com. 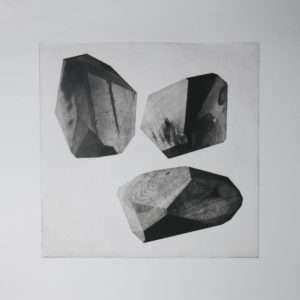