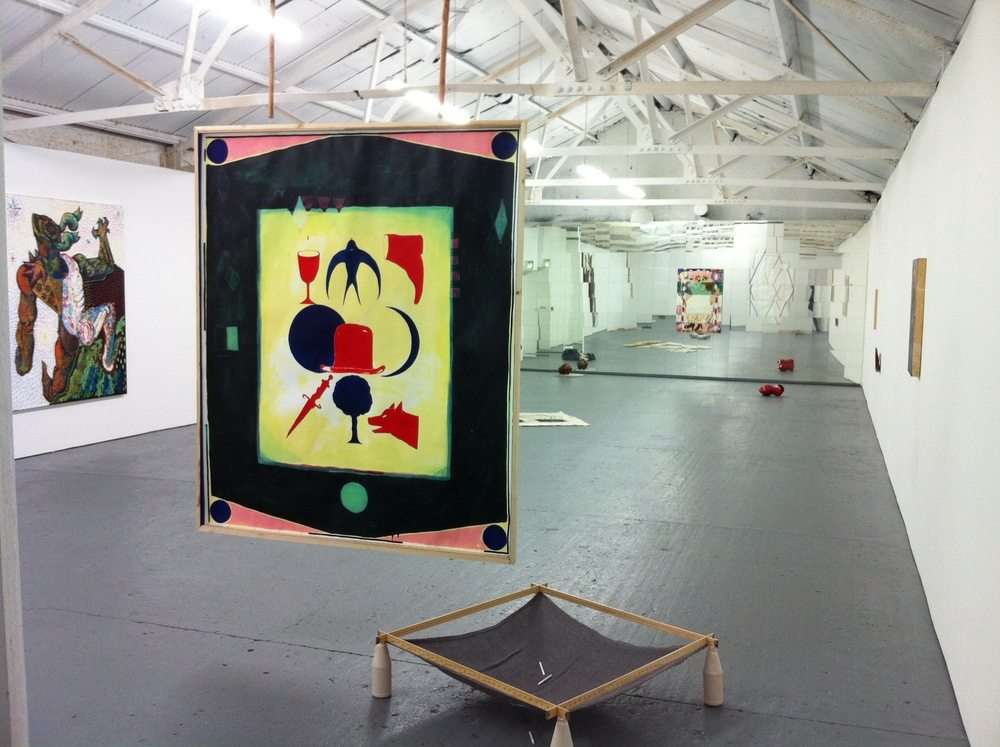 There are few occasions when writing about an exhibition one hasn’t actually been to is a good idea. Partly this common sense, as not being able to see the work makes it difficult (and sometimes pointless in certain cases) to write about it. But there are some cases where it’s actually worthwhile to mention a show because of what it was and how connected the art world can seem at times. In this case, the show is If It Bends It’s Funny (If it breaks it’s not funny), a three-day off-program exhibition at Bosse & Baum gallery in London which ran from 17-19 December. Up and down in the blink of an eye, the show brought together a group of emerging artists, most fresh out of MFA programs around the UK (such as Slade, Royal College of Art, and Glasgow School of Art), presenting a playful, even humorous body of work that tests juxtaposition of objects and the role of the figure.

Eleven artists participated in this one-off artist-organized exhibition, including Suzy Babington, who I was thrilled to meet up with a few weeks ago when I stopped through Edinburgh. A few other familiar names caught my eye. Other artists were Murray Anderson, Ragna Bley, Diego Delas, Benjamin Heiken, Ana Milenkovic, Miroslav Pomichal, Berta De la Rosa, Daniel Silva, Tess Vaughan, and Lauren Wilson. Numbered among them were recently recognized in the Royal Scottish Academy New Contemporaries and Saatchi Art New Sensations.

This show touches on the very reason why I find the current art climate so wonderful, as the DIY movement of creating shows, workspaces, galleries, festivals, and other collaborations really exemplifies how young and emerging artists always seek new and fresh ways to work together, to get their work seen, and most importantly, to continue to be able to make their work. It’s exciting to see these artist-led projects happen within the pre-existing framework of arts spaces and schedules in order to build bigger things.

I’ll be looking into and sharing the work of some of these artists a bit more closely over the next few weeks. 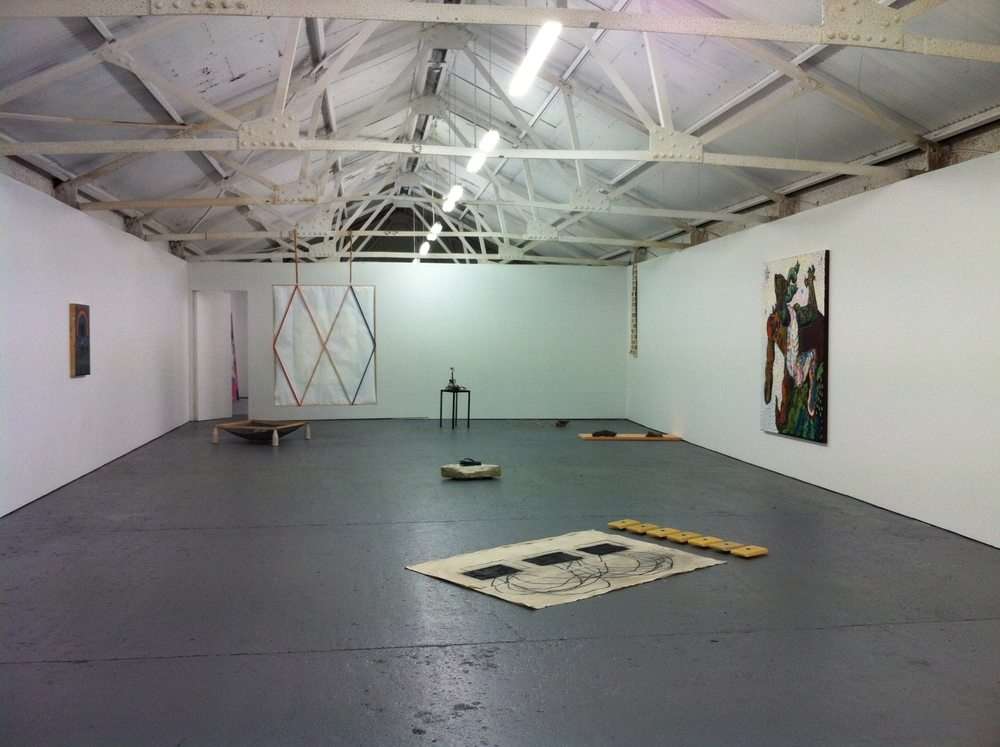 All images courtesy the organizers. 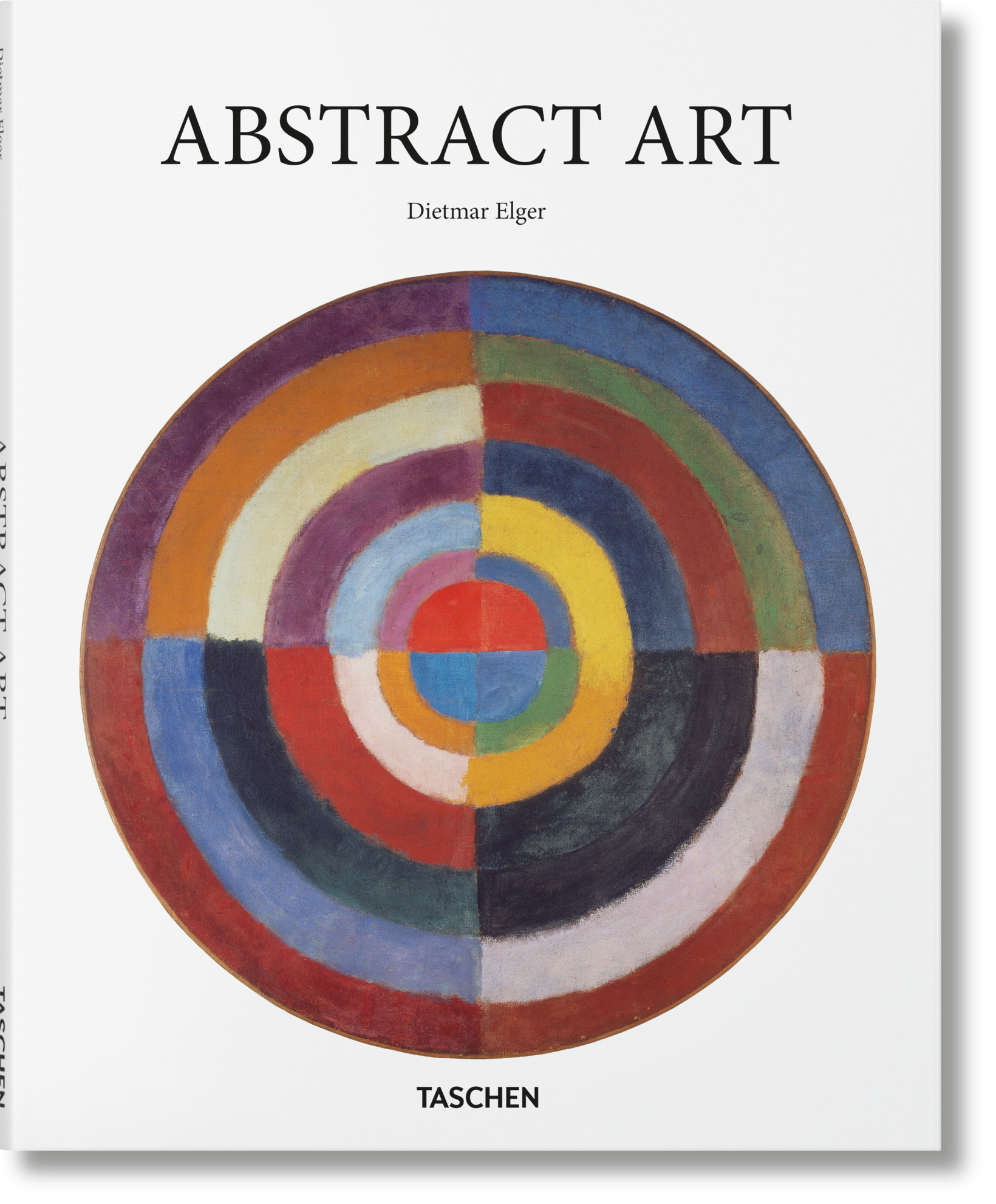